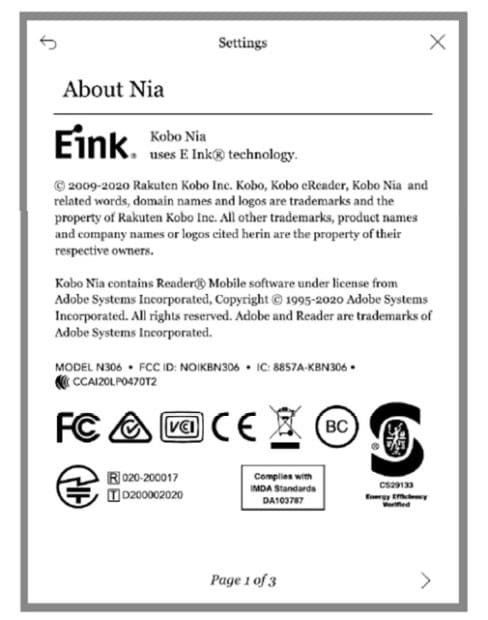 Remember how I’ve been saying that Kobo’s next ereader will probably have a color E-ink screen?

Well, I think that device may have just cleared the FCC website.

Earlier today a new device called the Kobo Nia showed up on the FCC website. It is made by Netronix, and will have an E-ink screen, but that is about all I can say about it. The test reports also tell us it will have Wifi, a 1Ah battery, and 16GB of storage, but all the more interesting details (such as the photos and user manual) have of course been embargoed.

All we really have to go on is the screenshot at right. If you look carefully, you will see there’s no mention of Kolaido, E-ink’s new color screen tech. That might indicate that the new device doesn’t have a color screen, but I am hoping against hope that it will.

Kobo’s embargo expires in October, but I would expect that the new ereader will be launched in the next few weeks.

BTW. a certain less than reliable blog had previously claimed that "Kobo is developing a next generation e-reader that will have note taking functionality and come with a stylus". They said it would have a 7.8″ or 10.3″ screen, and ship in August or September.

They have since taken that post down, which makes me wonder if perhaps they were telling the truth this time (there is a first time for everything, after all).

The test reports do not mention a stylus, so I don’t think that is likely. 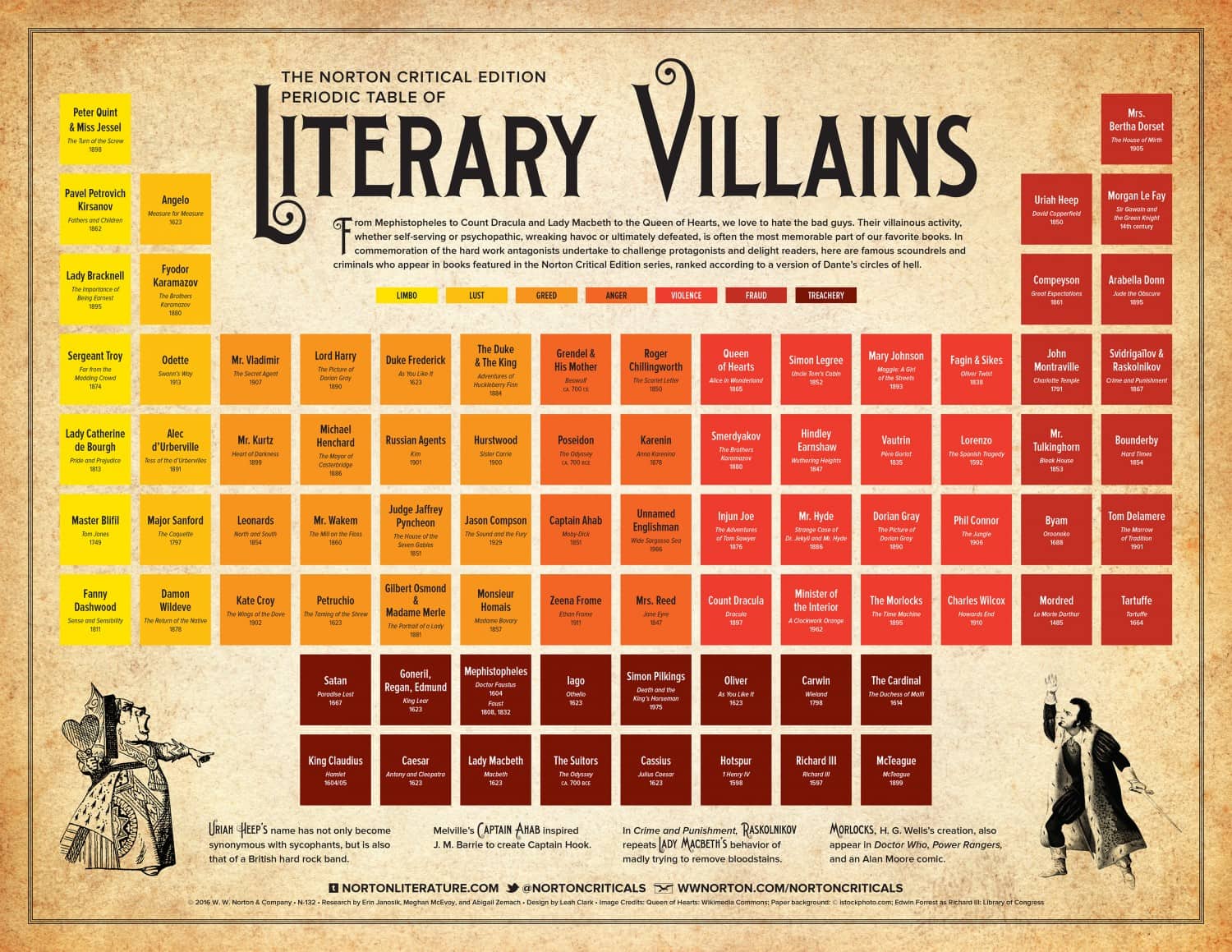 Infographic: Books and Their Adaptations – Which Do You Prefer?

Color is very interesting but not so much on a 6″ screen. Otherwise you have always been very skeptical of color ereaders and lately you seem to be convinced that Kobo and Amazon will release them this year. I wonder if you have reliable information that you are not telling us.

no, I am just hoping

The tech is available…not just "under development". Hopefully Amazon and Kobo will release new models this year. Not sure if Barnes and Noble will weather the coronavirus storm.
Hopefully a couple large format color readers will emerge. 10″ devices could possibly work as textbook devices in addition to regular readers.

Are there two new Kobo’s coming out? On the FCC site there are two sets of each document submitted.

We usually see multiple entries for a single device. If, for example, it has BT and Wifi, we will see three entries: one for BT, one for Wifi, and a third for the device being tested with everything turned off.

In this case we see two entries, one for Wifi and one for the device getting tested with everything turned off.