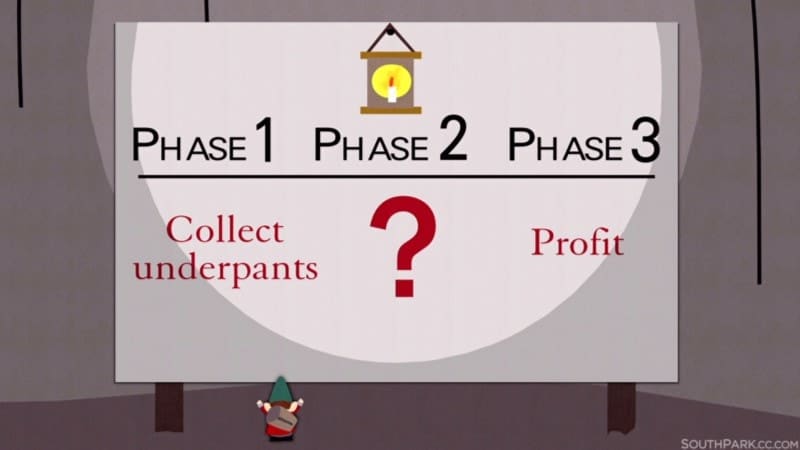 About three months back I predicted that Medium would pivot for the fourth time and/or take a buyout offer within a couple years (if it doesn’t go bankrupt first).

I should have been more bold with the time frame.

Medium founder Ev Williams just announced that the startup has fired a third of its staff, "eliminating 50 jobs, mostly in sales, support, and other business functions". The startup hasn’t found a way to make money selling ads:

We set out to build a better publishing platform — one that allowed anyone to offer their stories and ideas to the world and that helped the great ones rise to the top. In 2016, we made big investments in teams and technology aimed at attracting and migrating commercial publishers to Medium. And in order to get these publishers paid, we built out and started selling our first ad products. This strategy worked in terms of driving growth, as well as improving the volume and consistency of great content. Some of the web’s best publishers are now on Medium, and we’re happy to work with them every day. We also saw interest from many big brands and promising results from several content marketing campaigns on the platform.

Upon further reflection, it’s clear that the broken system is ad-driven media on the internet. It simply doesn’t serve people. In fact, it’s not designed to. The vast majority of articles, videos, and other “content” we all consume on a daily basis is paid for — directly or indirectly — by corporations who are funding it in order to advance their goals. And it is measured, amplified, and rewarded based on its ability to do that. Period. As a result, we get…well, what we get. And it’s getting worse.

That’s a big part of why we are making this change today.

So, we are shifting our resources and attention to defining a new model for writers and creators to be rewarded, based on the value they’re creating for people. And toward building a transformational product for curious humans who want to get smarter about the world every day.

I would like to say I told you so, but honestly was there anyone who didn’t see this coming?

Medium has been a pipedream from the beginning, and was propped up by an extensive hype machine. It started out as a vague desire to "fix" the internet  but never figured out how to pull it off.

The startup has never really progressed beyond aspiring to that altruistic goal.

It is the Underpants Gnome of web startups.For those who haven’t heard the term before, Underpants Gnomes were creatures from the second season of Southpark who went around stealing undergarments as the first stage in a 3-step business plan. Unfortunately for the gnomes, they never did figure out what to do in the second step:

Like those Southpark characters, Medium knows what it wants to accomplish. It wants to fix the internet by creating a platform where great content is promoted and great ideas come to the fore.

And it has achieved the first step; it raised $134 million in capital, developed a platform, and started publishing.

But after five years it has yet to figure out step two.

To be fair, Medium is not the first startup to struggle with finding a profitable business model; that is the norm rather than the exception. But most startups don’t have such lofty goals, and most startups figure out their business model doesn’t work faster than Medium, which has taken five years and counting.

Let’s hope that Medium finds a solution before the money runs out, or at least finds a buyer. Otherwise when Medium goes down it is going to take a lot of personal blogs as well as blogs like Pacific Standard, The Awl, and ThinkProgress.org down with them. 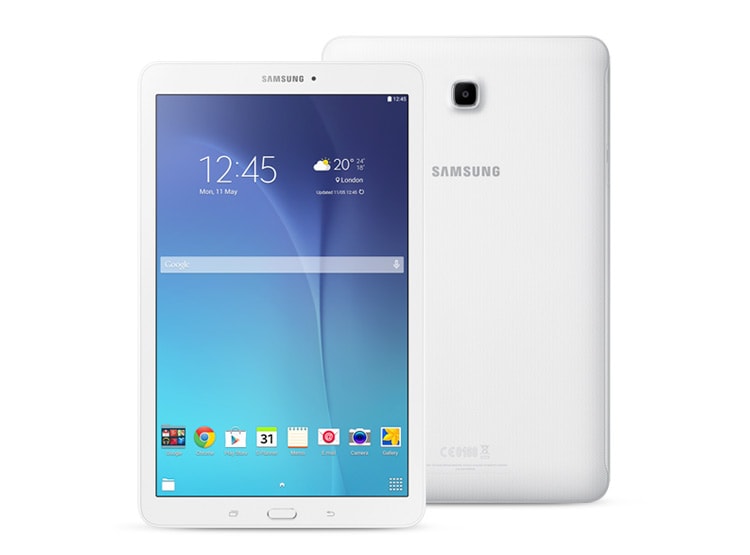 Medium’s big problem is that the rest of the Internet got there first.

All of them serve the same kinds of functions that Medium sought to do on its own. But Medium had nothing special to distinguish itself … aside from high overhead. But that is changing, too, it appears.

I considered posting to medium awhile ago and then I realized exactly what you just said… using medium would eliminate everything that actually adds value for people. It’s a platform made to solve a problem that doesn’t exist while all of the real problems aren’t addressed.

And you know… community, creativity, and context are where people are finding value these days and a general platform like medium really makes it difficult for creators to give those things to people.

Seems kind of like a throwback to the Dot Com Bubble. Remember those bygone days, when businesses thought all they had to do was burn through their venture capital establishing themselves, and the profit could come later?

This sort of excess was epitomized by outfits like Themestream, which thought it could earn a fortune by setting up a paid blogging platform. (You could call it a less-polished, more commercial version of Medium, come to think of it.) Then the pay rate dwindled, then vanished, then so did Themestream.

More recently, Talkshoe tried something similar with a paid-podcasting platform. And similarly, it cut its payouts and then did away with them.

It seems there are still plenty of people taking "If you build it, they will come" (and its unspoken corollary, "…and bring their wallets") as gospel truth. Underpants gnomes, all of them.

Except none of those seem to be in any danger of closing down any time soon. If they didn’t go bust within a couple years of starting out, they’ve likely figured out how to get settled for the long haul.

You’re right about the Underpants Gnome part, but I would quibble with them having an "altruistic goal." I think their goal from the beginning was to somehow become the You Tube of blogging and make a ton of money selling advertising and metrics on writers and audience. They made a huge appeal to snobbery and pretension by saying they were solving the blogging "problem" with lots of smoke and mirrors. But basically it was the old "get creators to give you all their stuff for free" and then make money from it. If they really had an altruistic goal they should have set up an non-profit from the beginning and not wasted money on all the hype and a huge staff.

I agree generally with all this, but I have to say that the medium reading app is extremely slick and functional. I found myself looking at it instead of feedly or flipboard because I liked it so much more.

Medium works as a backup publishing method — though if I were just starting, maybe I’d reconsider. By the way, I just posted a comment on blogger somewhere and was appalled at how awful that platform now is.

It’s hard inventing a business model for a content platform; maybe he’s hoping that Ms or google would buy it?

Perhaps they should be building apps for other companies?

[…] I read Nate Hoffelder’s take, “Medium Lays Off A Third of Its Staff, Realizes Stealing Underpants is Not a Viable Business Model” and then reread his column from last year, “On Moving a Blog to Medium” I thought about […]

[…] I read Nate Hoffelder’s take, “Medium Lays Off A Third of Its Staff, Realizes Stealing Underpants is Not a Viable Business Model” and then reread his column from last year, “On Moving a Blog to Medium” I thought about […]

[…] Medium Realizes It’s Model Is Broken & Lays Off A Third of Staff: Thought your future as a writer was through the annals of platforms like Medium and Huffington Post? Think again. […]

If only great content was the real problem. The real challenge for companies like Medium is figuring out how to help would-be advertisers convert readers into customers. It’s not easy; especially given the inherent stinginess of people who love their content "free." That’s what Ev means by, "And it is measured, amplified, and rewarded based on its ability to do that." Medium has failed to deliver customers and we really shouldn’t be surprised.

Medium will eventually go the way of the Do-do. Twitter will go too, then Facebook — though the big blue will take longer to sink.

And so-called content creators should stop letting people lead them down the garden path. If you create something of value, find a way to sell it. Otherwise what’s the point?

[…] Medium Realizes It’s Model Is Broken: Thought your future as a writer was through the annals of platforms like Medium and Huffington Post? Think again. […]