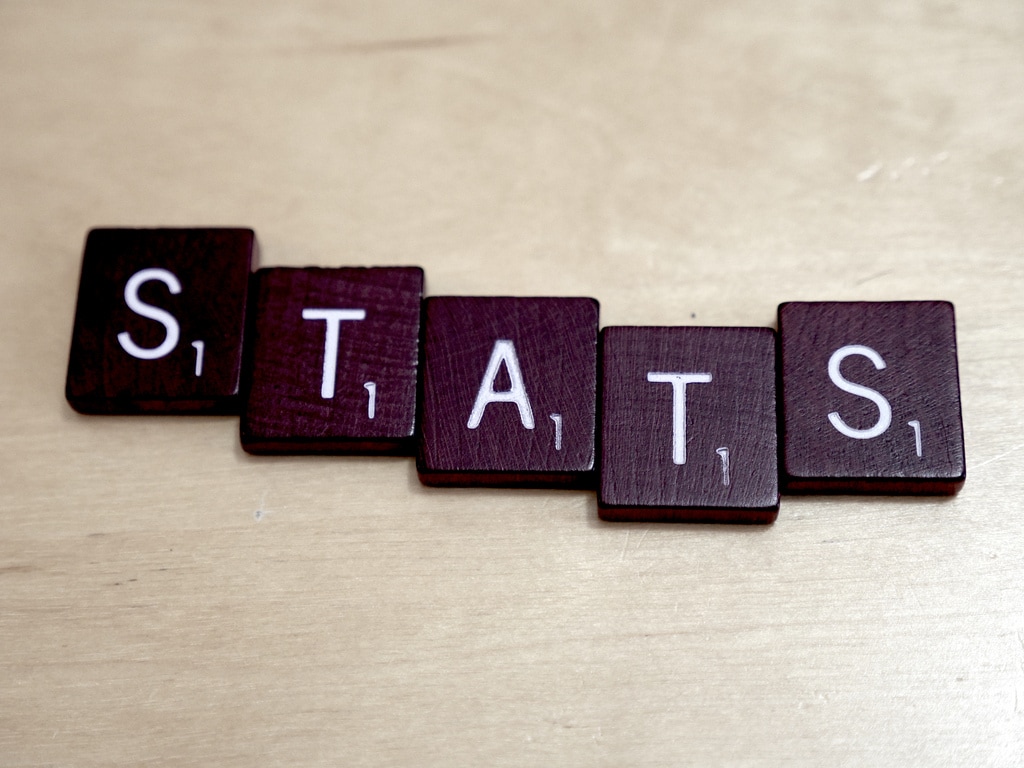 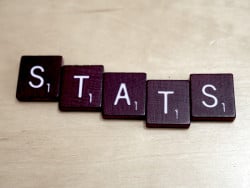 Nielsen has just given us a great example of why one should always take publicly announced stats with a grain of salt.

The Bookseller caught up with a story from Book Expo America this morning. Sarah Shaffi reports that reps from Nielsen gave a presentation and shared bad news about the US ebook market:

E-book sales in the US declined by 6% in 2014 compared to the year before, statistics released by Nielsen show.

Information presented at BookExpo America and derived from PubTrack Digital, which collects e-book sales data from more than 30 of the largest publishers in the US, showed that in 2014 just under 223 million e-books were sold in America, down from almost 240 million units in 2013. E-books made up 26% of all book sales in 2014, down from 28% in 2013.

Update: The numbers are complete and utter nonsense.

While I wouldn’t go so far as to say the numbers are bunk, I do wonder about their validity. I don’t know whether The Bookseller made a mistake in their reporting or whether Nielsen’s statistic model is off, but something looks wrong here.

To put it simply, Nielsen took revenue data from a few dozen publishers and derived market statistics for consumer ebook purchases in the US in 2014. While you can sometimes use this trick to find interesting data, in this case I think Nielsen used a survey group which was too small.

I have revenue stats from the American Association of Publishers in front of me, and they paint a different picture. The AAP collects revenue data from 1,209 publishers, and its data showed that publishers' ebook revenues were up 4.7% in 2014, to $1.6 billion.

I don’t know about you but I have trouble accepting extrapolated market stats from such a small survey group when we have readily available data from a larger survey group which appears to contradict it.

Sure, it is entirely possible that both could be correct; the AAP’s publishers could have gained market share in a down market. But the more likely possibility, in my mind, is that Nielsen’s model was wrong.

Intel is Once Again Talking of $99 Tablets

5 Apps You Should Install on Your New Budget Android Tablet

You’re right to take Nielsen’s ebook numbers with a grain of salt; they are basically garbage.

Because retailers wouldn’t share sales with Nielsen the way they do for print (BookScan), Nielsen bought some hokey, half-assed survey company called PubTrack and rebranded it, in a weak attempt to still be relevant in the digital age.

Kris Rusch did some digging into Nielsen Pubtrack a while back, and concluded that their approach and numbers were meaningless.

The AAP’s numbers, while not perfect, are a far more reliable measure of what roughly half of the ebook market is doing. That’s what the industry insiders privately rely on and go by…

…although it doesn’t stop them from publicizing Nielsen’s garbage when it feeds the desired narrative that the ebook fad is over and everyone is abandoning ebooks and rushing back to buy paper. 🙂

Yeah, that’s the one I was thinking of.

The January AuthorEarnings report talks about PubTrack, too, in it’s comparative sizing of the ISBN-less shadow industry, but it looks like AE links mainly to Kris’s work.

Thanks for pointing me at it. I can’t use it here, but I did learn stuff.

I wonder if anyone is picking up all the ebooks Humble Bundle is selling in their book bundles. Looking at just the most recent one which has only been running for a few days, they have sold 7,417 bundles with at least 12 books per bundle, which comes to 89,004 books. If past experience holds true, they will sell 20,000 or so bundles in this set, so that is at least 240,000 books (high payers get some extra books, but for the sake of this analysis we can leave them out). Humble Bundle is accelerating their rate of book bundles, and my guess is they will do at least 10 this year – so that’s 2.4 million books. And then there is Story Bundle that sells some lesser but probably still substantial quantity. There is a difference between number of ebooks sold and revenues from ebooks, Nielson says number of books is down while AAP say revenue is up – perhaps Nielson is overlooking some of the ebook markets like Humble and Story. I’ll buy SMA’s argument that Nielson doesn’t have the basic competence in this market to be able to come up with good numbers.

If Nielsen determined these numbers the same way the determine TV diary markets, you can safely assume there was chicken blood, bone fragments, wood smoke, human spit and chanting involved in the methodology.

You’re comparing unit sales reported from Nielsen to revenue reported from AAP. It isn’t at all difficult for both reports to be correct: ebook unit sales for large professional publishers has decreased while total revenue in the ebook market has increased.

Except Nielsen said the market shrank. It’s difficult to make that argument when the AAP says that publishers made more money, not less.

I wanted to circle back around to this and correct my previous comment.

It’s been made clear to me on Twitter that Nielsen was talking volume, and not sales. The former is measured in units, while the latter is measured in currency. The Bookseller confused the two when they covered this story, and I didn’t realize that they messed up.

Nielsen didn’t say sales were down; they said volume was down. So you are correct in that volume can be down when sales are up.

In my personal case, since January 1 I have purchased 42 hardcover books, 1 paperback, and 1 ebook (I wouldn’t have purchased the ebook at all except it was free). My colleagues also report significant declines in ebook purchases and increases in print purchases. Two of them have simply closeted their Kindles and say they haven’t read an ebook in more than a year.

For all of us, this is a significant change from prior years when we bought more ebooks. I would not be surprised to learn that our change in buying habit reflects a general trend (not necessarily to the extent of our change, just the fact of the change) among book buyers.

What I would like to see in the numbers is whether there is a decline (or increase) in ebook sales of ebooks that cost money as opposed to free. Also of interest is the price points of ebook sales and whether sales are increasing or decreasing at particular price points.

[…] I reported yesterday on Nielsen's estimates for ebook "sales" in the US in 2014, I questioned whether the report was correct. I'm still waiting for Nielsen to get back to me on this, but based on my conversations on Twitter […]

[…] a week and a half ago I reported on and expressed doubt about a new estimate from Nielsen Pubtrack which said that 6% fewer ebooks were sold in the US in 2014. […]