Next Kobo Aura Rumored to be Dust & Water Proof 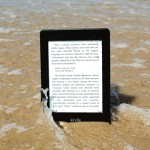 The rumor about the next Kindle Paperwhite (Ice Wine) may have come to naught but I expect we’ll have better luck with the latest rumor about Kobo.

The font of all leaks, @evleaks, shared a new rumor about the next Kobo Aura last week:

Evan Nelson Blass, the man behind @evleaks, is saying that Kobo’s next ereader will be protected against dust and will be able to handle being dunked into a meter of water (details). If true, the Aura H2O will be as tough as the Pocketbook Aqua (released in Europe in March) and somewhat more in extreme reading situations than the existing Kindle Paperwhite (or Kobo’s current ereaders, for that matter).

I have no evidence to support this rumor (no filings at the FCC, for example), but I tend to think it is true.

For one thing, waterproofing an ereader is a logical next step. One common selling point for E-ink screens is that they can be used in full sunlight, and with the Aura H2O Kobo will be able to expand on that sales pitch by promising that the new ereader will be completely safe to use at the beach, lake, or anywhere else where it might get wet.

What’s more, Kobo isn’t the only one to think of it. Pocketbook has the Aqua (on sale in Europe for 109 euro), and if you’re willing to buy from an aftermarket supplier you can also get a Kindle Paperwhite.

Waterfi has been selling waterproofed mobile devices for years now, and as you have probably read in the past few weeks this company also carries a waterproof Kindle which is good to a depth of 200 ft. They’ve offered the Kindle since at least last May, but recently sent one to TechCrunch to review. 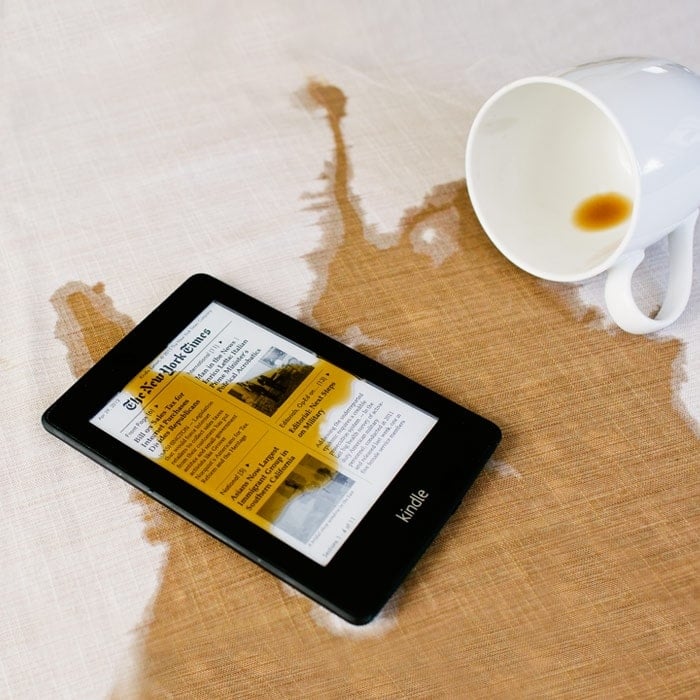 Waterfi’s process involves coating the internal electronics, while Kobo is more likely to use a more traditional route of sealing the case from intrusion by water and dust. But no matter how you cut it, this adds to the cost of the ereader. Waterfi adds $90 to the price of the Kindle Paperwhite 3G, and Pocketbook is charging a premium price for a basic ereader.

Kobo will probably have to add at least $20 to $30 to the retail price of the Aura H2O to cover the additional costs. If you want to use your ereader in risky conditions it is probably worth the expense. 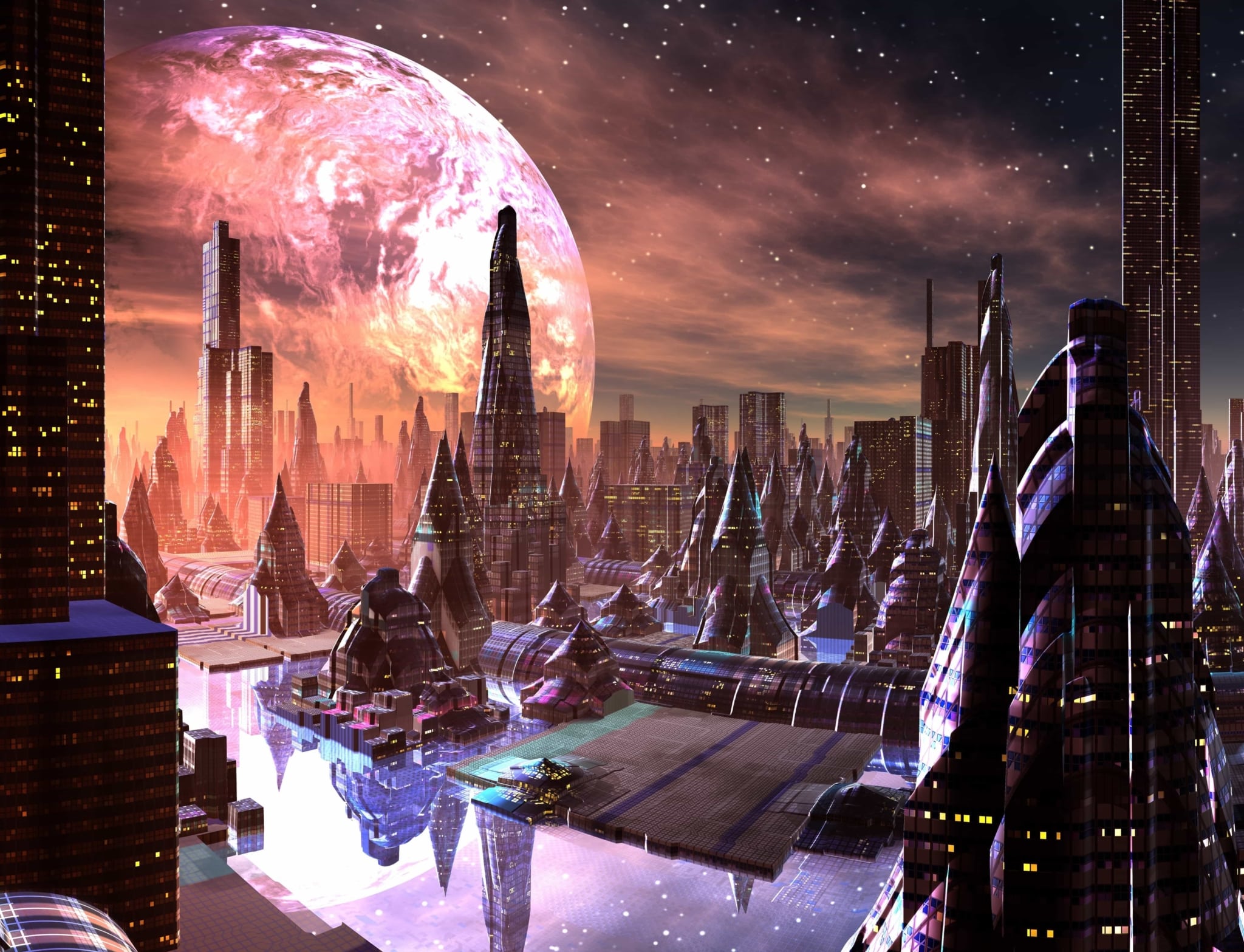 You Tell Me: What is Your Favorite Fictional City?

Google Wants You to Buy an iPad (video)

This could maybe convince me to upgrade. Especially if the screen works with wet hands (one thing is waterproof, the other is 7t being functional when wet).
It would be even better if they also updated the HD.

The weatherproof Aura will probably be the same price as the current one. Kobo rotates their offerings every year, dropping the price of the old ones, and bringing the new ones out at approx. the same price.

Unless my memory is playing games on me…

Not always. The Glo stayed the same price when the Aura came out (with the Aura having a twenty buckpremium.) But they DO try to keep the price the same or at least I the ballpark.

So does this mean Kobo will dump the Aura from its product-line, or the Glo, or both, or will it keep all three? I remain mildly surprised that it sells both the Glo and the Aura. With this new release, at least one will have to go, and I would expect it to be the existing Aura as this new model is probably that, but upgraded. But what about the Glo? Will it never die? It’s already looking clunky.

[…] Last month the ever reliable @evleaks reported that Kobo was going to release a waterproof ereader called the Kobo H2O. As I reported at the time, even though there was no evidence to support the rumor I thought it had a good chance of coming true. […]