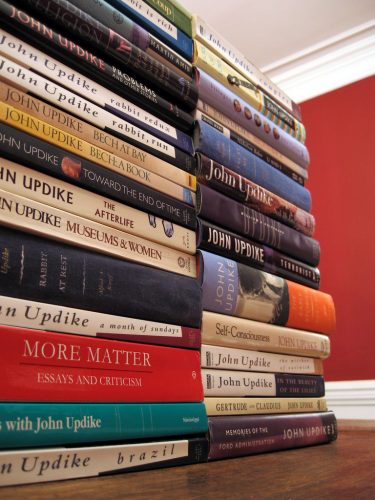 The year may be barely half-done but it’s clear that 2016 is the year that the hype over serialized novels reached its peak.

Harlequin and other publishers have published serial novels, Simon & Schuster and indie startups have launched serial reading apps, and now we have the media asking ridiculous questions like "will serial fiction turn binge-watchers into binge-readers".

NPR posted a story yesterday with the hook that serialized fiction like the following would lead to more binge reading:

This year, FSG is trying something similar, publishingThe Tale of Shikanoko in four parts over six months. Publishing this way feels very much like delivering a season of programming, says McDonald.

Julian Yap and Molly Barton are taking it a step further — they’ve just launched a company called Serial Box which aims to be "HBO for readers." Serial Box releases "episodes" (not "books") over a 10 to 16 week season. Each season is written by a team of writers.

"We’re not just chopping up novels and sending out chapters," says Barton.

The process is directly modeled on writing for a TV series. "We begin with the equivalent of a showrunner and three or four supporting writers," Barton explains. Together, they break down the plot, talk through the characters, and map out current and future seasons.

Serial Box launched officially with four serials and a fifth on the way. Subscribers can buy one serial at a time in text or audio form, or they can buy a season pass. Each episode takes about 40 minutes to read, the same time as it takes to watch an average TV drama. Julian Yap says people do still love to read, but they don’t have time a lot of time.

I don’t know what this obsession is some people have with binge reading, but generally serial fiction is not going to encourage the behavior. And frankly, I wonder why anyone would think to connect the two.

Yes, we binge watch tv series, but what a lot of people seem to be missing is that one can’t binge watch a show until one has a backlog – a box set, for example, or a queue of saved episodes in a DVR.

You cannot binge read what you don’t have at hand, and serial fiction copies the idea of television’s delayed broadcast of a show’s episodes, rather than the release of a season’s worth of episodes as a box set.

You can’t binge read a work of serial fiction until after you have all (or most) of the parts – after the serial has ended, and the story is no longer serial fiction.

Once you have all the parts of a serial story, you basically have a novel (or book series, if the serial work is long enough), and readers have been binge reading novels and book series for years and years.

Speaking from personal experience, I binge read the Narnia series in the fourth grade,  and a few years back I read the Harry Potter series over a Thanksgiving Day weekend.

Binge reading is not a new phenomenon, especially in the romance genre, where readers can finish a couple romance titles in a day.

It’s certainly not a new phenomenon, and no, serial fiction will not lead to a new rise in binge reading.

Curious: The Kindle Has a New Price in Germany (69 Euros) But Not in the Rest of Europe 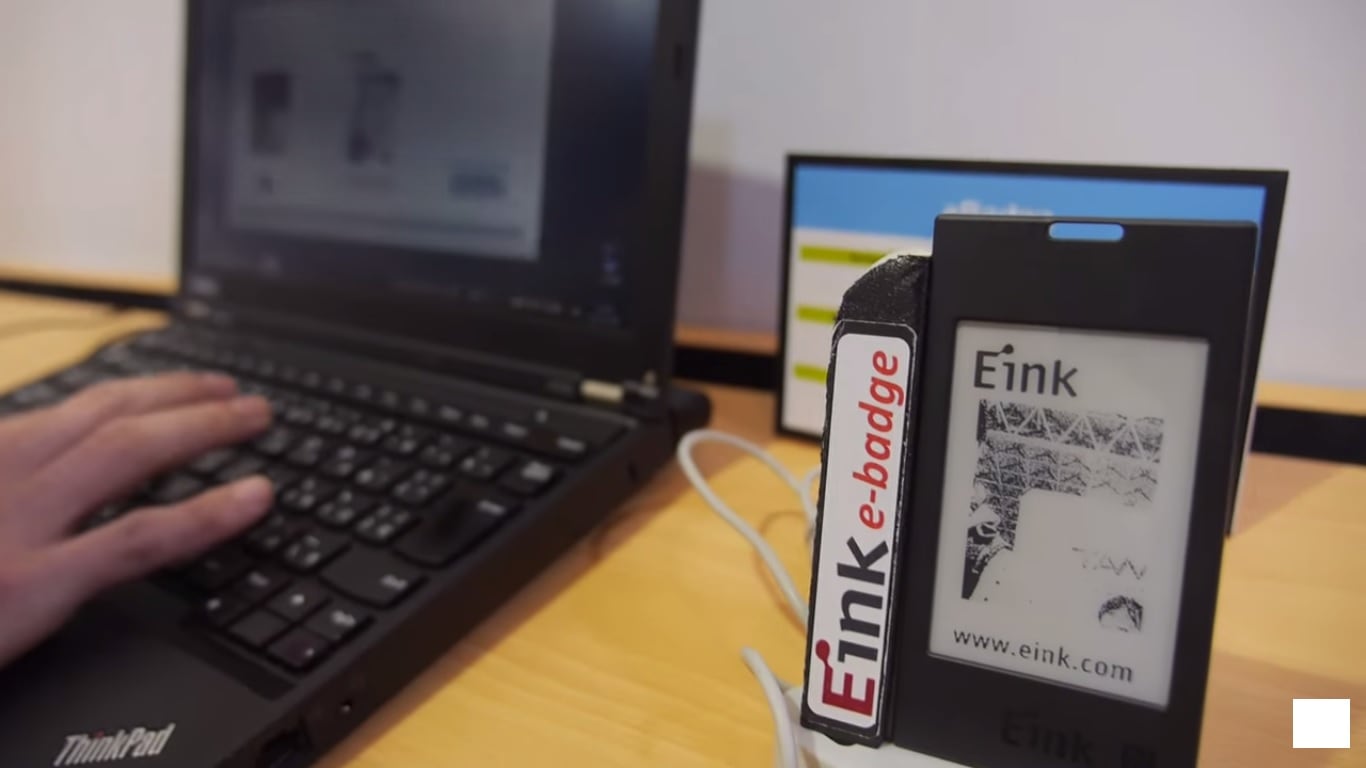 Absolutely concur. Binge reading/viewing requires having all the parts to see at once.

And serializing makes me LESS likely to want to read a story at all.

Yup, and I’ve passed on Scalzi’s attempt at serialized fiction. It’s not what I want.

And this serial box sounds even worse. They’re introducing the worst element of tv shows and movies– the stale writing by a committee.

FWIW, I read Serial Box’s Tremontaine, set in the world of Ellen Kushner’s Swordspoint stories. It was great, and I’m looking forward to the next season, assuming there is one. (I read the collected edition, not the serial version, though.)

Like this is a new idea! Reading a lot of SciFi, I’ve spent years collecting parts of a series until I have the lot. Robert Jordan’s Wheel of Time series just about killed me. Now I generally wait until I have everything & then read them all at once.

Moreover, this experiment has been done at least once previously by Amazon: Kindle Serials. A resounding success, so much so that they aren’t launching any new ones as far as I can tell.

You can still find new serials in the Kindle Store. They’re just not making a big deal about it any more.

I could not find any: when I found a link for Kindle Serials it returned results that were not actually serials. Admittedly, I did not check all of them.

Concur. I’ve binge-read whole series of novels for decades. A single, un-serialised novel is the equivalent of a season-pack (arguably the basic unit of binge-watching), so why would disaggregating it increase binge reading?

These people all seem to be fixated on looking for "the next big thing", possibly in the hope that they can cash in from it.

I absolutely agree, however, that serialized stories are not "it".

I think what most people get wrong is that binging is an action, not a format. It’s the act of watching several hours worth of show at once, and it seems to have tipped when House of Cards came out; I’m sure it likely occurred before then, but that was one of the first times I can remember when something brand new was released all at once — the digital equivalent of a DVD box set of a series that had never before aired.

Which is, as you say, pretty much what novels already are. I’ve always been a "binge reader" — the type who buys a new book and tends to blow through it in a day or two, often reading in sessions of several hours all at once.

Which is to further say I completely agree with you here.

I’m currently publishing Nick Earls' latest project, which is a series of inter-connected novellas. One per month over five (Monday will be numero quatro). I’m wondering if we’ll ultimately see people "binge" the omnibus (due out in December). One can hope!

I gave it a try with Scalzi’s attempts at serialized fiction and I am not a fan. I want the entire work at once.

I completely agree. Occasionally I have purchased serialized work, and I find that I just wait to read it until I have all the pieces. I’d rather buy the whole thing at once. In fact, I find myself increasingly unlikely to start reading a book in a multi-book series until the entire series has been published. And I do enjoy binge-reading an entire series when I get the opportunity.

[…] Some idiots apparently think that they can convert binge watchers into binge readers. As the Digital Reader points out, this isn’t going to happen. The first point they make is that book publishers are going about […]