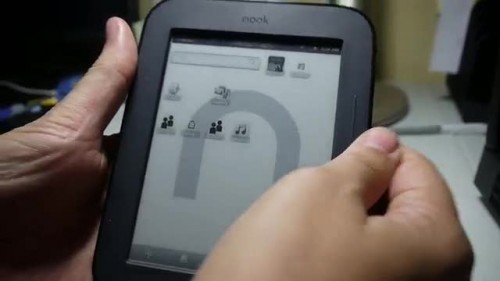 There’s a particular thread over at XDA-Forums that I’ve been following today, and I’m a little astounded by what I’ve seen. the thread was started by a guy who’s hacking his Nook Touch, and every so often he posts another update. BTW, that’s the thread where I got the Nook Kindle video I posted earlier (via Mike Cane).

Zonyl has just posted that he has ADW Launcher running on his Nook Touch, which is great. It’s going to make it a lot easier to run apps. But that’s not all. he’s discovered that the Nook Touch appears to have a Bluetooth chip installed and it appears to be working. He hasn’t paired the NT with anything yet, so we don’t know for sure if it works. But this is a very good sign.

Can you believe how many features B&N buried in their ebook readers?  The NC had Bluetooth and the NT had a hidden web browser . At this point if someone told me that the NT also had a laser built in, I think I’d believe them.

BTW, that Bluetooth feature isn’t mentioned in the FCC paperwork. I double checked.

Update: There’s a reason why the Bluetooth isn’t mentioned in the FCC paperwork. The Nook Touch doesn’t actually have a Bluetooth chip. All it has is the software for the chip. 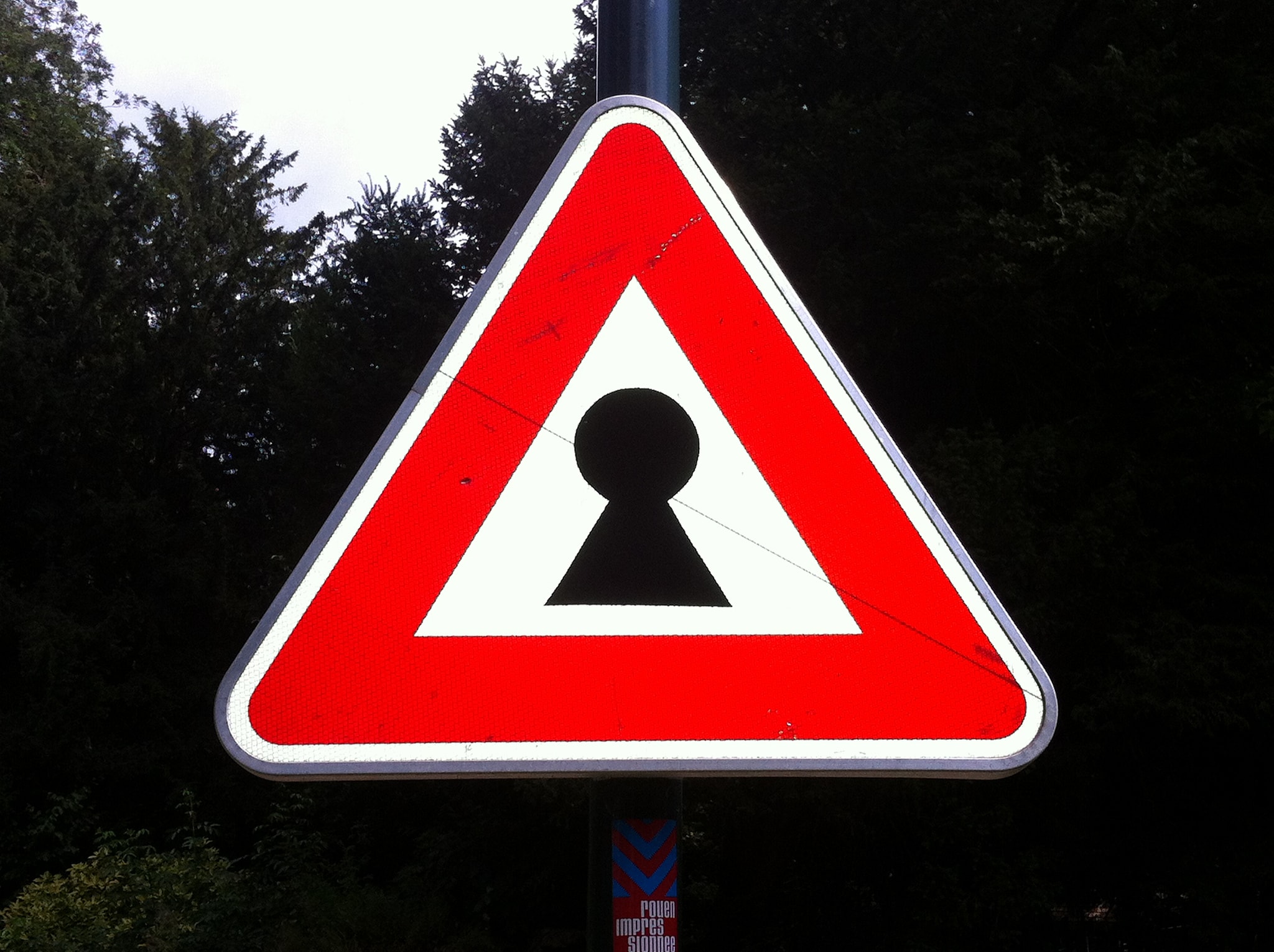 Does anyone actually use Nook ereaders as shipped out of the box? Isn’t that where the value resides — for everyone except extreme hobbyists, that is?

Yes, the general reading public does. I’ve even published a picture of a young woman on the ferry using one — but I can’t find it right now. That’s not the first one I’ve seen, either.

Sure. Both my Classic and my wife’s Color are just readers. I have both my Android phone and netbook with me most of the time–I don’t need a third device that overlaps those and doesn’t do well what either of them does perfectly. You call me when the Nook runs Photoshop and makes phone calls, and I’ll reconsider. I tried using the netbook as a reader for a while, and it doesn’t really work well for that, which is why the Nook.

[…] and by the way, it has Bluetooth. That wasn’t in the specs, but is probably part of the chipset they used. Was Barnes & […]

Bluetooth makes a lot of sense on a Nook as well as a Kindle. It gets around the fact that it’s impossible to put a good keyboard on a device that small. And Bluetooth mouse support would allow people with disabilities to flip pages easily using the left and right buttons.

I would greatly appreciate it if the Nook Touch had the capability to support a bluetooth mouse. I do have a disability and can’t touch the screen to turn the pages, but I could use a mouse to operate the Nook Touch. I am currently using a jailbroken 3GS iPhone, but I am looking for something with E-ink technology to simply be a to enjoy reading a book with hurting my eyes.

Wonder what applications the BT can be used for. Keyboard? audio (maybe there’s audio in there after all)? And yes, accessibility options that would not otherwise be supported.

I already corrected the post, actually. But I also just made it more clear.