Palm to be Revived as an Alcatel Onetouch Brand

This comes as no surprise:

Early smartphone pioneer Palm is making a comeback—at least in name. Chinese multinational TCL Communication, which produces smartphones as the Alcatel OneTouch, recently announced it would relaunch the Palm brand as a U.S.-based company. TCL acquired the rights to the Palm name from Hewlett-Packard.

I’m not surprised because I reported two weeks ago that the trademarks had been sold, and the rest of the blogosphere cottoned to the story last week. And now it is official.

TCL hasn’t said just what gadgetry they’ll slap the Palm brand on, though I do think it’s likely that we’re going to see an Android phone first. We also know that the new company will have little connection to the old Palm, which was bought by HP in 2010 and then promptly run into the ground.

But the new company will have some connection to Palm’s fanbase:

TCL said on Tuesday that it had acquired the rights to the Palm name and would "re-create" a new company based in Silicon Valley. The company added that it would use input from Palm’s fan base, touting that it would be the largest crowd-sourced project in the industry.

I don’t know that this will result in any useful product design ideas, but it’s going to be interesting to watch. 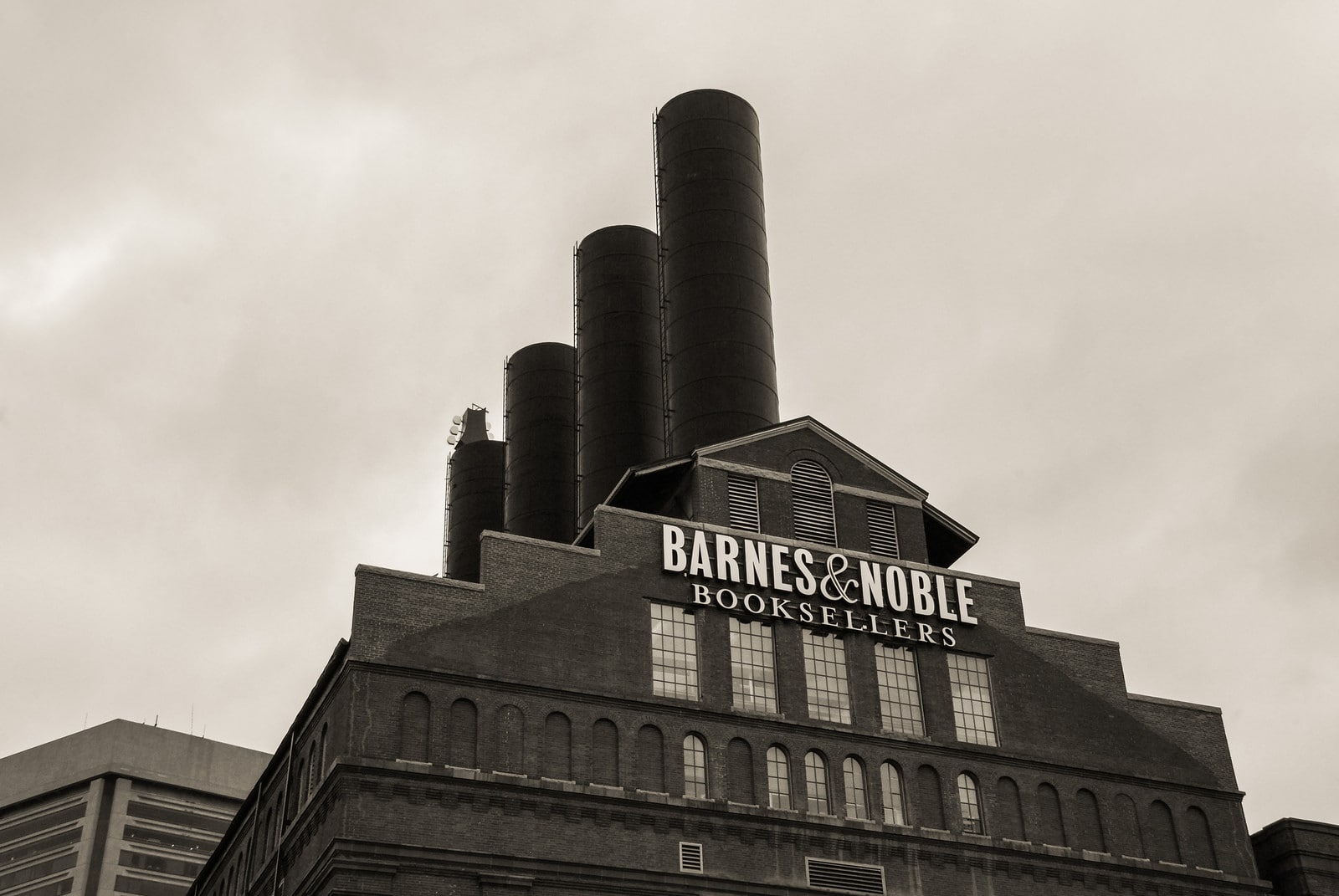 About those "B&N Selling Itself Rumors" 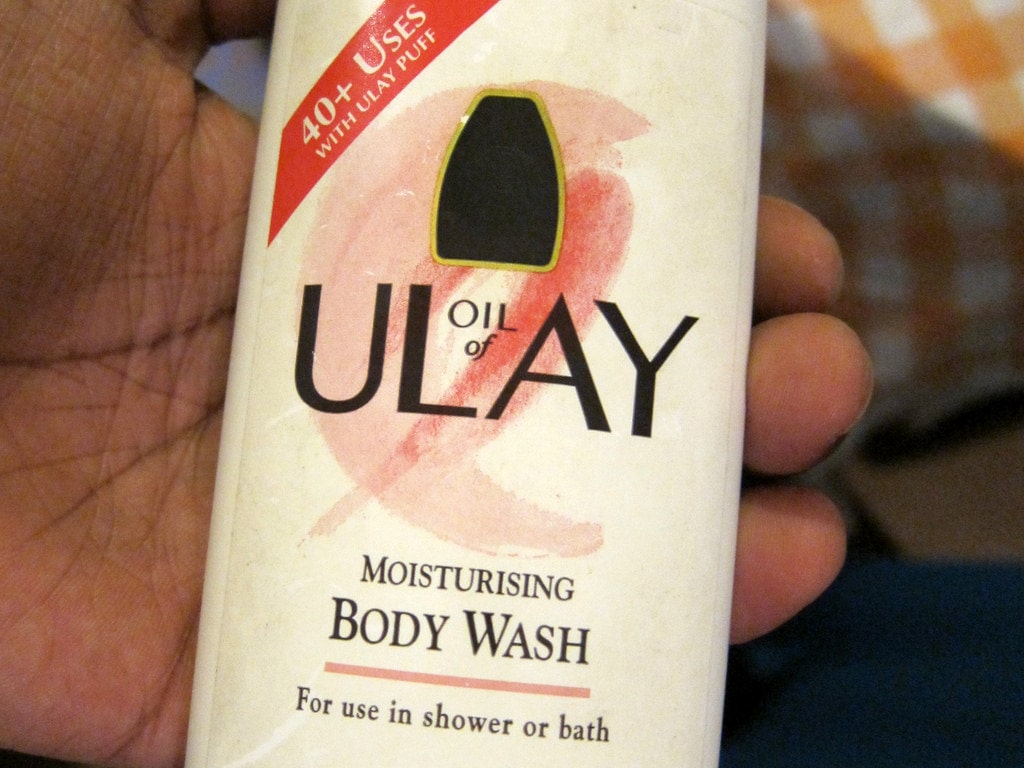 But will they try to update and use the Palm OS, or will this just be another Android device with the Palm name on the case?

I think a webOS phone in 2015 would be a bad idea; there’s a fanbase but not too much of a market.

YAAP.
LG owns webOS and is targeting it at TVs so there is no incentive to go that way.
One thing that TCL has access to that they could leverage on an android tablet is Roku.

Well, TCL could always license a copy of the code base, but you’re right that it’s not likely.

Actually, a webOS smartphone isn’t out of the question. LG just announced a webOS smartwatch:
http://liliputing.com/2015/01/webos-wearables-lg-shows-off-webos-smartwatch-prototype.html

So it’s not just TVs.