The Progress Technologies eOneBook is a Dual-Screen Manga eReader

Japan’s Progress technologies has an answer for those who say that digital comics are ruining the comic book experience. This company has launched a crowd-funding campaign for a dual-screen manga reader called the eOneBook.

The eOneBook features a pair of 7.55″ E-ink screens (300 PPI) in a case designed to look and feel like a paperback manga. Powered by AAA batteries, the eOneBook will have a paper edge (just like a real book) and page turn buttons.

While the hardware specs are amazing enough to get me to pull out my credit card, the content limitation have made me put it away again.

The thing about the eOneBook is that it is going to ship with a single Manga series (Fist of the North Star). Both the Japanese and English language versions of the manga will come pre-loaded on the eOneBook, and that is all it will have.

According to the listing on Kickstarter, the eOneBook cannot be updated or changed. You can read this one series, but you won’t be able to load anything else.

While I am sure hackers will probably bypass that limitation, is it really worth paying $250 for a single-title ereader?

That strikes me as the worst of both worlds, but it looks like few share my opinion. The campaign has already been (over-) funded by a factor of five. 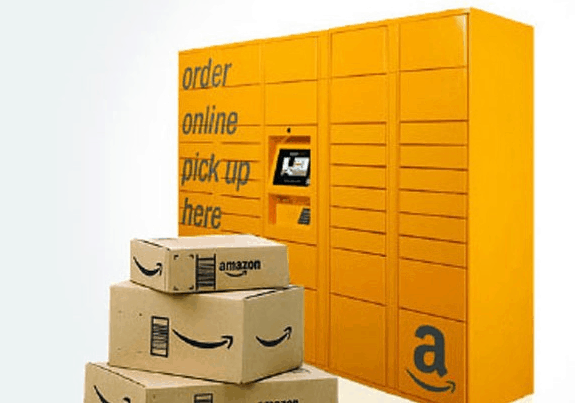 How do I find an Amazon Locker, Amazon Books, or Amazon Pop-Up Store Location? 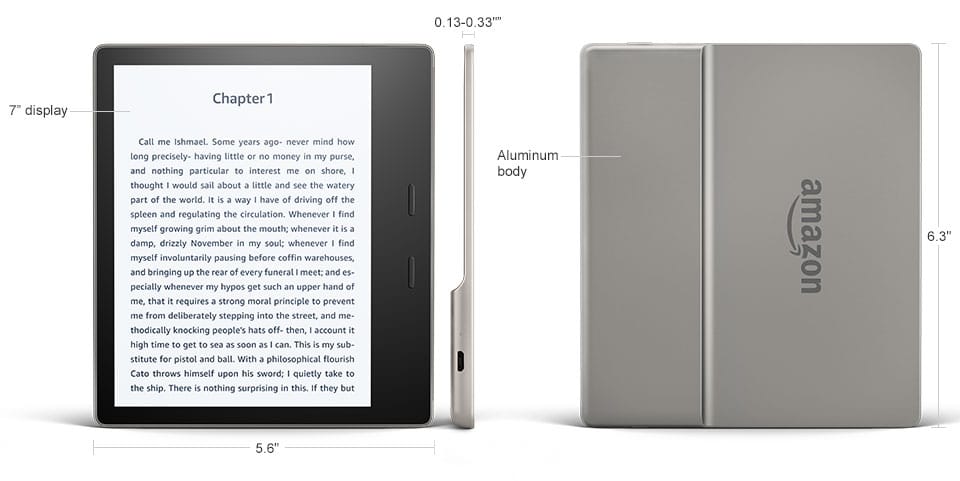 Amazon Kindle Oasis 3 is Shipping Tomorrow – Will You Get One?

Interesting as it appears it can toggle between Japanese and English captions. Wonder how that’s done?

probably switching between one set of page images and the other.

This looks promising. Hopefully the extra funding will add features (like being able to load different comics).

Buy a pair of any 40-50$ ebook reader you like. Glue them on a suitable book cover (inside, hardback only, without all the pages) and load your desired comic/manga on both. Start the first at page 1, the other on page 2. Every time you want to turn, do it on both.
Done.
🙂

It’s basically the manga equivalent of those single-audiobook players you can rent at truck stops.