Question: Is Kindle Unlimited One of the World’s Largest eBook Services? 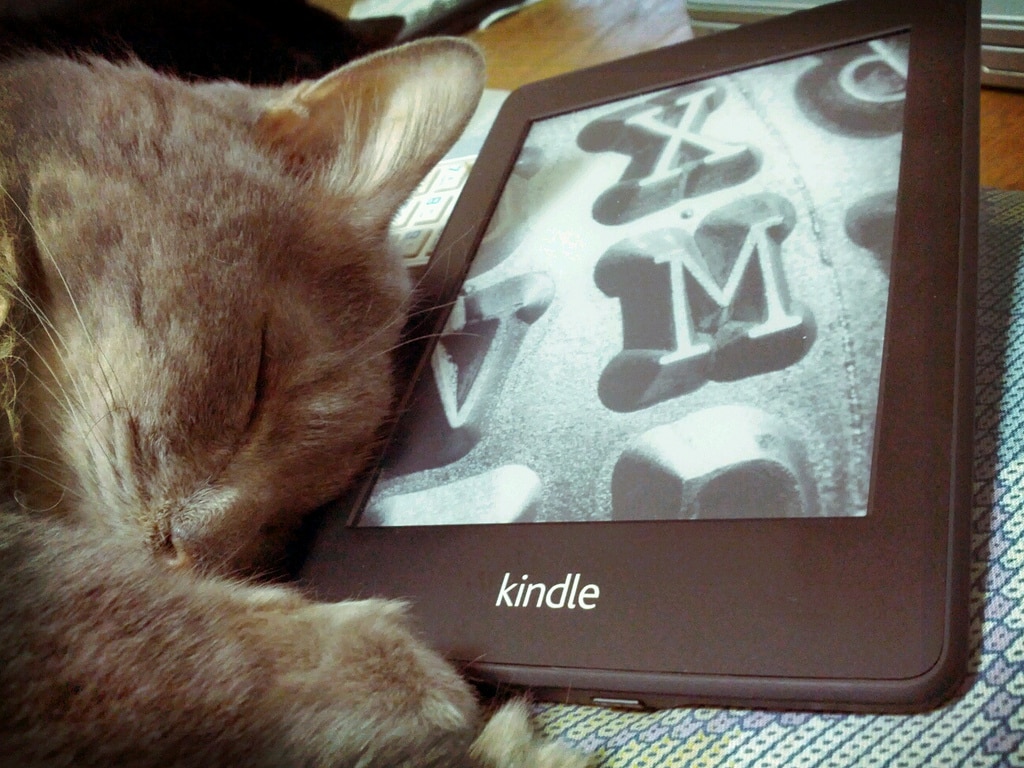 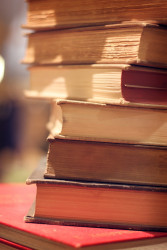 The ongoing furor over the changes to KDP Select payment terms continues to generate debate in all quarters. Earlier today TechCrunch weighed in on the story, and all the attention focused on Kindle Unlimited has lead to a novel discussion over on the Kboards forum.

Kboards member Vevo has noticed that the rise in the monthly funding pool for KDP Select was leading towards Kindle Unlimited being bigger than the Nook Store in terms of author revenue.

A lot of his math is utter bunk, but he does have a point. While we can’t directly compare the two figures (B&N reports their digital content revenue – including their cut – and the KDP Select figure is what authors actually receive) it is worth our time to consider them.

For example, in the fiscal year ending 2 May 2015, B&N reported digital content revenues of $177 million. Even if you take out B&N’s cut (and knock off another few points for video and app sales), that is still far greater than the $69 million and change that KDP Select paid to authors over the same period:

We are of course comparing B&N’s actual market share with the funds Amazon pays to authors. (We’re not comparing revenues generated by Kindle Unlimited from paying subscribers; Amazon won’t share that info.)

Over the past year the Nook Store was bigger, but here’s where things get fun. Over the last 3 months of B&N’s fiscal year, KDP Select was arguably paying authors more than the Nook Store.

KDP Select paid $27.1 million, while B&N reported $40 million in digital content sales. The best we can manage is a very fuzzy comparison between the two, but if we make a reasonable deduction from B&N’s sales figure then one could argue that KDP Select is actually a greater source of ebook revenue for the publishing industry.

On the other hand, the point can be argued the other way as well, and that is why I would much rather wait until B&N reports its next quarterly revenues. Then it will be more clear.

But on the gripping hand, whether KU or the Nook Store is larger matters less than the fact that we need to start making that comparison. The subscription ebook market has grown large enough that the largest player, Kindle Unlimited, should be mentioned in the same breath as the major ebookstores (Kindle, iBooks, Kobo, Nook, and Play Books).

Kindle Unlimited is on its way to proving Scribd CEO Trip Adler half right. Adler made a prediction in late 2013 that the leading player in the subscription ebook market would be seeing annual revenues of a billion dollars. It’s happening, just not happening to his company.

Instead, it looks like Kindle Unlimited could be the lucky one, with authors being the real winner.

The rise of Kindle Unlimited is going to directly boost author income, and if Nielsen’s consumer surveys are accurate then that growth will not come at the expense of the overall book market. Consumers who subscribe to an ebook subscription service spend more per month than non-subscribers, and so far there has been no sign that getting a subscription encourages a reader to buy less.

If this trend continues then the publishing industry will look very different in ten years. 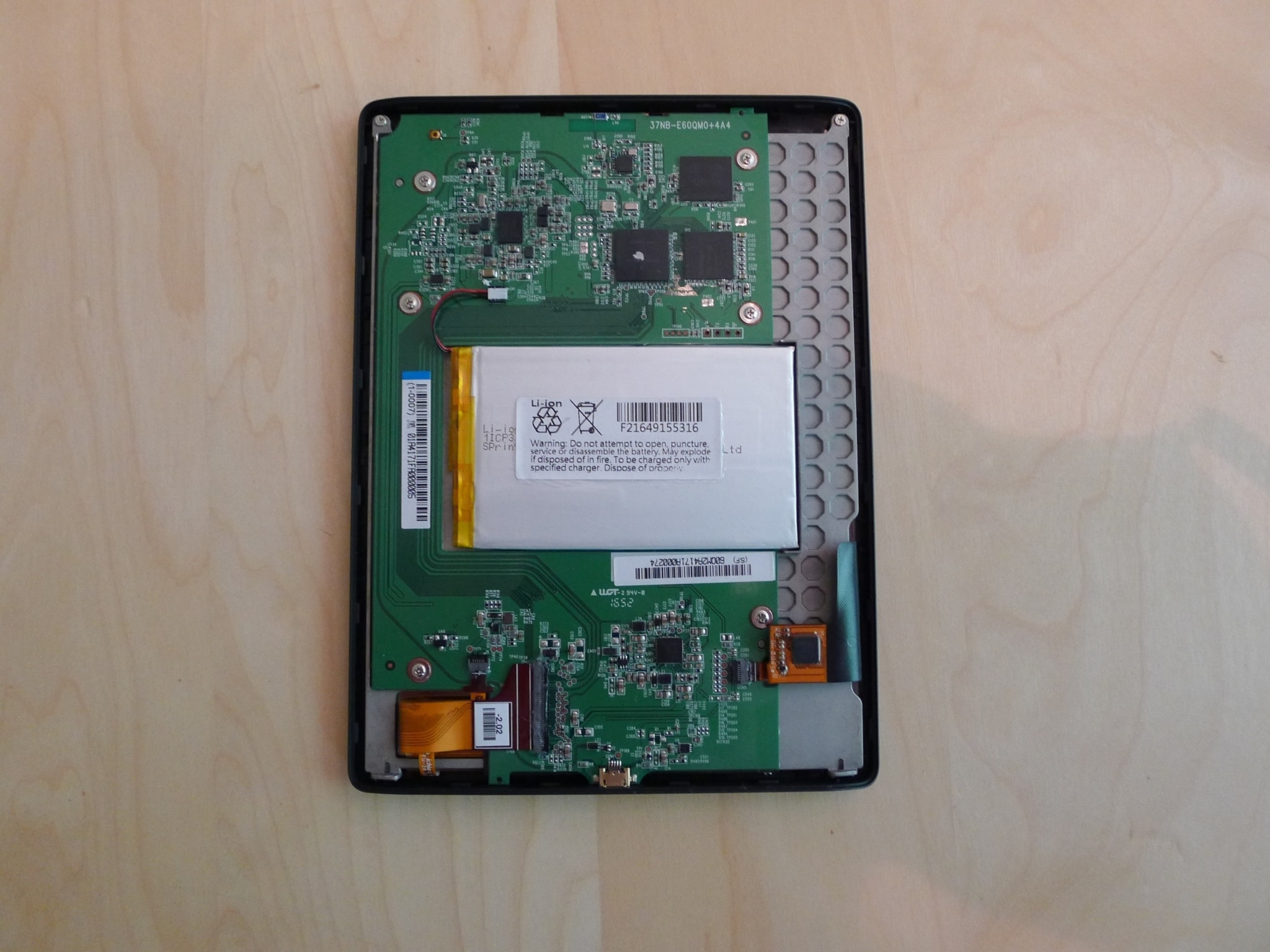 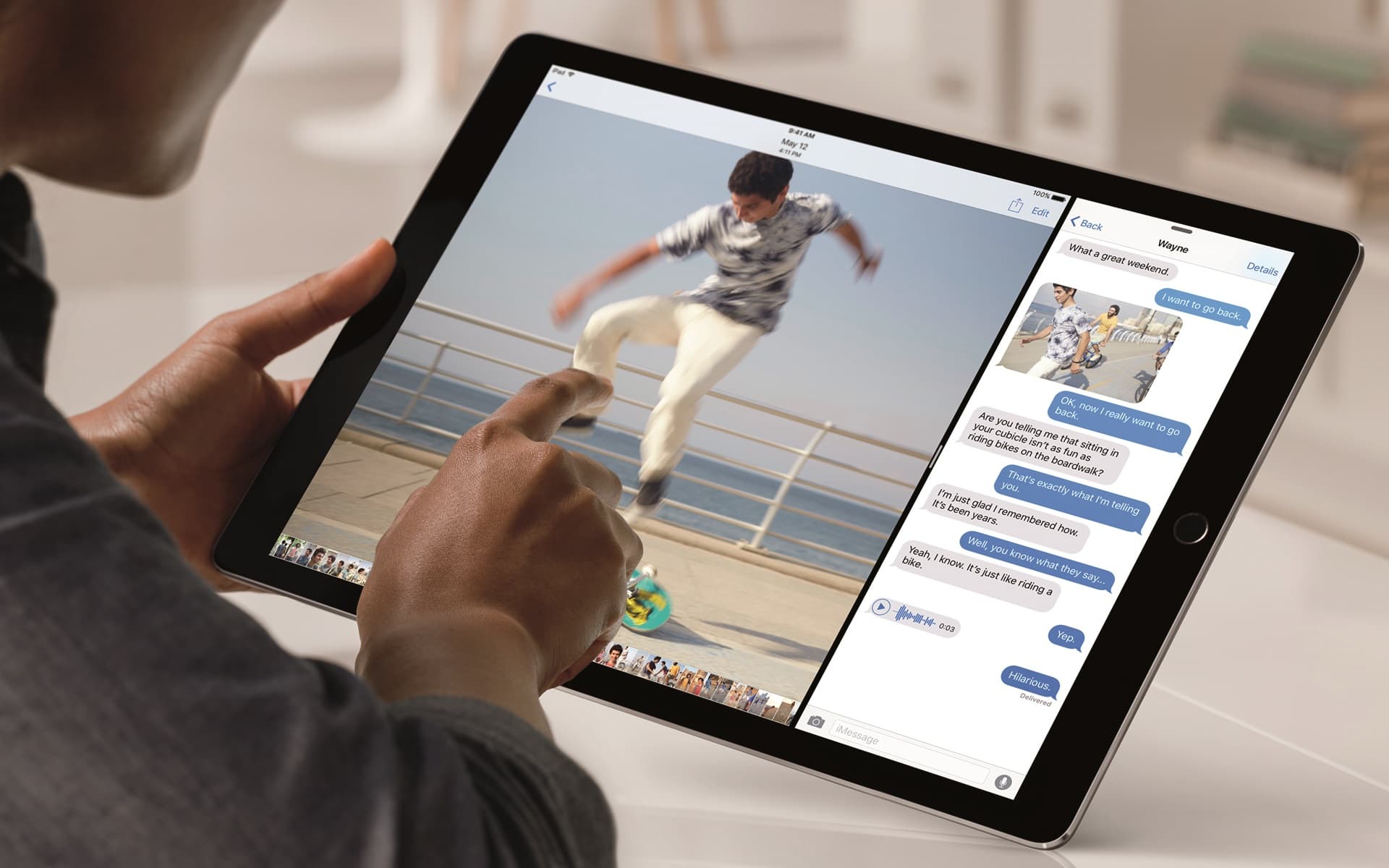 There is another aspect to consider:
KU is overwhelmingly (but not completely) Indie-focused, whereas Nook sales numbers include both Indie and tradpub. Of which indie is around 25-30%.

Look at it from the Indie point of view, there just might be money in KU (and thus in going Amazon exclusuve) than in all the competing channels.

This is not a good thing but it is hardly Amazon’s fault.
They have been gifted with singularly inept enemies.

That should read: …"there just might be more money for Indies in KU than in all the competing channels."

I ran the numbers for last quarter and Nook delivered between $4.5M and $6M in Indie author earnings over the last *quarter* vs $27M for KU.

Easy to see why there are nearly a million titles in KU.

That requires a degree of handwavium that I don’t trust.

And in this instance I don’t care what gets to indie authors vs other industry segments; I only care about industry revenue.

"… in this instance I don’t care what gets to indie authors vs other industry segments; I only care about industry revenue."

Even if one is mainly concerned with the industry in general, rather than indies specifically, how much indies are making is very relevant. They are going to be the canary in the coal mine (or sunshine) for the failure or success of KU. KU is primary made up of indy titles. And, since it is exclusive, it also has a huge effect on other services ability to compete by offering enough titles.

This is perhaps why there has been so much FUD trying to get indies out of KU.

Exactly.
We’re talking a million-plus titles comprising at least a third of all transactions in the ebook sales category. Indie, inc, moves more ebooks than the Randy Penguin and people sure would care if the Penguin were Kindle exclusive.

And there is no handwavium needed: anybody can do the math.
We know the average indie selling price fairly accurately and we know the average tradpud selling price. We also know the approximate ratio of both in Nook sales mix. It is trivial to solve for X. Try it. Use any ratio you care to try. The answer will always be the same: there really is more money in KU than selling through Nook.

More, the disparity is big enough that there might soon be more money for Indies in KU than all other non-Kindle retailers *combined*.

As I said above: NOT. GOOD.

It also isn’t counting the number of KU books that were "sold" to readers as opposed to non-KU/KDP Select books that were outright sold. It looks like to me the numbers being touted are only the "borrows" via KU.

For the purposes of this discussion, we’re only looking at direct KU revenue, yes. There’s no way for us to measure its impact on retail sales.It’s probably a net positive, I agree.

Entitle Books to Close Tomorrow, But It Will have Little Impact On the Subscription eBook Market | The Digital Reader July 20, 2015 um 3:41 pm

[…] Kindle Unlimited is in the running for being one of the five or six largest ebook services in the world. It is by no means a service in a doomed market (not today, at […]