Pocketbook released a set of screenshots this morning which inadvertently reveal more details about the Pocketbook Ultra, their upcoming high-end ereader which has yet to be officially announced.

The screenshots show the interface that Pocketbook will be using on their next ebook readers, and while there’s no specific mention of the model it does appear that these screenshots came from the Ultra.

The Pocketbook Ultra will be a 6″ ereader with a Carta E-ink screen and a rear facing camera and OCR capabilities. Or at least that is what the leaks have suggested and now the screenshots have confirmed.

If you flip through the screen shots you’ll see that they are in grayscale, just like what you would expect from an ebook reader with an E-ink screen. The text is in Ukrainian, so there isn’t much that I can get out of it, but if you look at the first and the last screenshots you will probably notice the word "KAMEPA". If you phonetically translate that from the Cyrillic characters you will get the word camera.

That is about the limits of my abilities to read Ukrainian, but the other screenshots show symbols which suggest features like text to speech. And if you can read it you will probably be able to pick up other clues.

Do you see anything interesting? 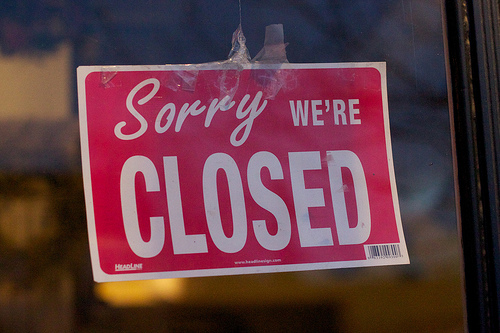 Hachette had an eBookstore which could go head-to-head with Amazon, but they won’t launch it

It is not in Russian, but in Ukrainian.
One of screens (6) seems to be showing ebook shop with a valet that has 0 UAH (Ukrainian Hrivna – their currency)
The picture no. 2 has the middle icon labeled "Golos" – means "Voice". So it could mean TTS, but also volume for mp3 player.

Do Not Hold Your Breath (TM)
I have seen [leaked photos of] exciting prototypes of PocketBook devices in the past and the device itself came out much later and looked very different and had different functionality.

I got this from a Russian ereader blog, and they got it from Onyx’s Russian partner. Obviously I made a bad assumption.

The languages are *very* similar. Ukrainians have a few letters that Russians do not have.
At least the first screenshot has a few texts in Ukrainian – the name of the month in upper left corner "Kviten" (April) uses letter "i" that Russians do not use, Russians use letter "i" that looks like mirror image of N. (also Ukrainians use that one, alongside the one that looks like our "i".)
So at least the first printscreen is in Ukrainian.
See http://en.wikipedia.org/wiki/Cyrillic_alphabets

This is no big deal, but if you were trying to use translate.google.com, for example, then you should set the language correctly to get proper results.

Pocketbook has released a second set of screenshots, this time in English. Only 6 screenshots were released this time; they left out any mention of the camera or other interesting features.

Leaked Videos Confirm Pocketbook Ultra will have a Camera – The Digital Reader May 16, 2014 um 9:48 am

[…] A pair of videos have been discovered on Youtube which confirm that the highly anticipated Pocketbook Ultra will indeed have a camera as well as the interface which Pocketbook showed off in a set of screenshots earlier this week. […]