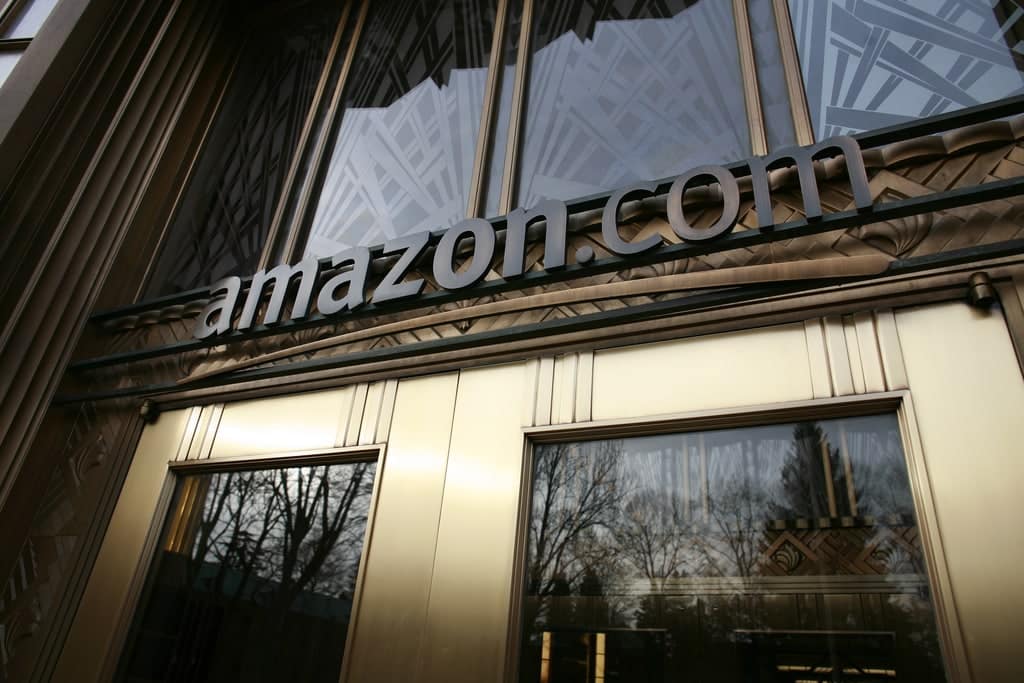 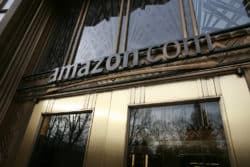 Many sites are reporting that Amazon is banning the dastardly practice of giving away free samples in exchange for reviews,  but they are missing about two-thirds of the story.

This is about eliminating the competition, not cleaning up the reviews section.

Here are the revised rules, the announcement, and Techcrunch’s take (which is mostly on target):

Amazon is making a significant change to its Community Guidelines, announced today, which will eliminate any incentivized reviews, except for those that emerge from within its own Amazon Vine program. This program allows Amazon – not the seller or vendor – to identify trusted reviewers, and has a number of controls in place in order to keep bias out of the review process.

Amazon says that, going forward, the only incentivized reviews will be those from Amazon Vine. These don’t work the same way, however. For starters, Amazon selects who will be allowed to review products, and it does so mainly to boost the review count on new or pre-release products that haven’t yet generated enough sales to have a large number of organic reviews.

Vine reviewers are invited to join the program only after having written a number of reviews voted as “helpful” by other customers, and tend to have expertise in a specific product category.

“We do not incentivize positive star ratings, attempt to influence the content of reviews, or even require a review to be written,” explains Chee Chew, VP, Customer Experience at Amazon in an announcement about how Vine controls for bias. “And we limit the total number of Vine reviews that we display for each product,” he adds.

In addition, vendors don’t have any contact with Vine reviewers, nor do they get to influence which reviewers will receive their products, which are submitted directly to Amazon for distribution.

First, let me cover the one point which readers of this blog are most interested in: the new rules don’t cover books. (Of course, with Amazon deleting reviews based on suspected relationships between reviewer and author, book reviews are already a mine field.)

That said, one detail that most if not all of the stories missed is that this policy is hypocritical. Amazon gives out free Fire tablet, Echo, and Kindle review units all the time, and does not plan to stop.

Furthermore, here’s something else that everyone may have missed:

Amazon charges manufacturers for access to the Amazon Vine program.

I’ve heard from a couple different companies (who don’t want to be named, for obvious reasons) that Amazon collects coop fees for the Vine program. If the manufactures don’t pay what Amazon demands then they don’t get access to the high-value reviewers who can help build buzz by posting early reviews.

That detail changes everything, doesn’t it?

Suddenly this isn’t about cleaning up the review process; the new info makes it clear that what Amazon really wants is to force manufacturers  to stop dealing directly with reviewers. Now they are going to have to pay Amazon for the privilege of giving away samples to get reviews.

Google Is Now Accepting Indie Authors into Play Books (Sometimes, And Only If You Ask Nice)

First Look at the new Onyx Boox i62 (video)

"These changes will apply to all product categories other than books, as Amazon has always allowed advance copies of books to be distributed, the retailer notes."

Yes, they are including books in this though they apparently claim books are exempt. I have undeniable proof that this is not the case.

We are a small publisher who has now had 8 ARC reviewers come back to us this week and inform us Amazon has accused them of "financial or compentative gain" by them leaving a review and/or because they may be otherwise connected with our company so they must be biased.
We are not happy about how this is reflecting on our business and they way our honest ARC reviewers are automatically lumped in with foul play.

Of course we have multiple forms of contact with our ARC readers, we running a small business and have sent out ARCs for almost 25 years. The only difference now is the digital aspect of our ARCs vs paper copies of years ago.
This fact does not automatically negate the readers providing an honest review. In fact, we specifically remind them to do so on every ARC they sign up for and would expect nothing less.
Perhaps if the all mighty Zon spent more time chasing after trolls and the KU scammers, and remembering that their honest customers are the entire reason they’ve become as big as they have in the first place, many of these perceived biases would automatically be eliminated.
We don’t see this turning out well for small publishers and indie authors, most of whom can’t possibly afford to participate in Amazon’s Vine coop scheme. Which, we might add, now makes ARC reviews "paid for" which is in direct violation of the FTC.

Thanks for the background, and I’m sorry for your situation.

The mine field is even worse than I thought.

Meantime Amazon continues to send CreateSpace authors to Kirkus to buy reviews, despite making very clear in the review guidelines that paid reviews are unacceptable.

I know a fellow who wrote his first book and got it published, and had to pay Kirkus for a review. It was positive, so I suggested he (print and?) frame the letter and hang it on the wall. I was surprised, though, to learn he had to pay for the review. I could understand requiring payment for, say, editing services, but for a review? That doesn’t seem proper, particularly since U bet most people don’t know that that is how Kirkus works.

[…] The mighty ‘Zon can’t seem to get a handle on the real scammers but by god they can take out their frustration on every legit, honest small author by keeping them getting reviews ever again. Its so much easier this way since the honest author isn’t in hiding much like the scammers who take own their accts every few months and to click bots dispersing their activity around to include legit authors as well [read more about this over at the Digital Reader] […]

Self-publishing News: What Amazon Did Next | Self-Publishing Advice Center October 7, 2016 um 8:00 am

[…] it met with howls of panic, or with a very calm and measured response, or something in between. This post at The Digital Reader does a very good job of saying what’s what. The long and the short is there’s plenty to […]

What troubles me is this section here:https://www.amazon.com/p/feature/abpto3jt7fhb5oc (click on the "community guidelines” link near the center of page for details or see below):

"Book authors and publishers may continue to provide free or discounted copies of their books to readers, as long as the author or publisher does not require a review in exchange or attempt to influence the review."

So what does requiring mean? I know many authors who have established launch teams over the years, essentially groups of reviewers who consistently review. So that is no longer okay because reviews are required to stay on the list. But how is that any different than a publisher who stops sending ARCs to a reader who hasn’t been reviewing? Why should authors not be even allowed to make a decision on who should keep getting free books?

I’m sorry this is a little ranty but I’ve never seen Amazon do something so drastic that I’m left shaking my head like this. I’d love your thoughts!

The Successful Author Mindset With Joanna Penn | The Creative Penn October 10, 2016 um 2:24 am

[…] the launch of Amazon Prime Reading, KU page reads allegedly affected by Page Flip, and the new ban on incentivized reviews that does NOT relate to […]

Hello. I’m so interested to be an amazon Vine Reviewer and so, does everyone here know how to be Amazon Vine Program Reviewer. Thanks for your those who will reply.