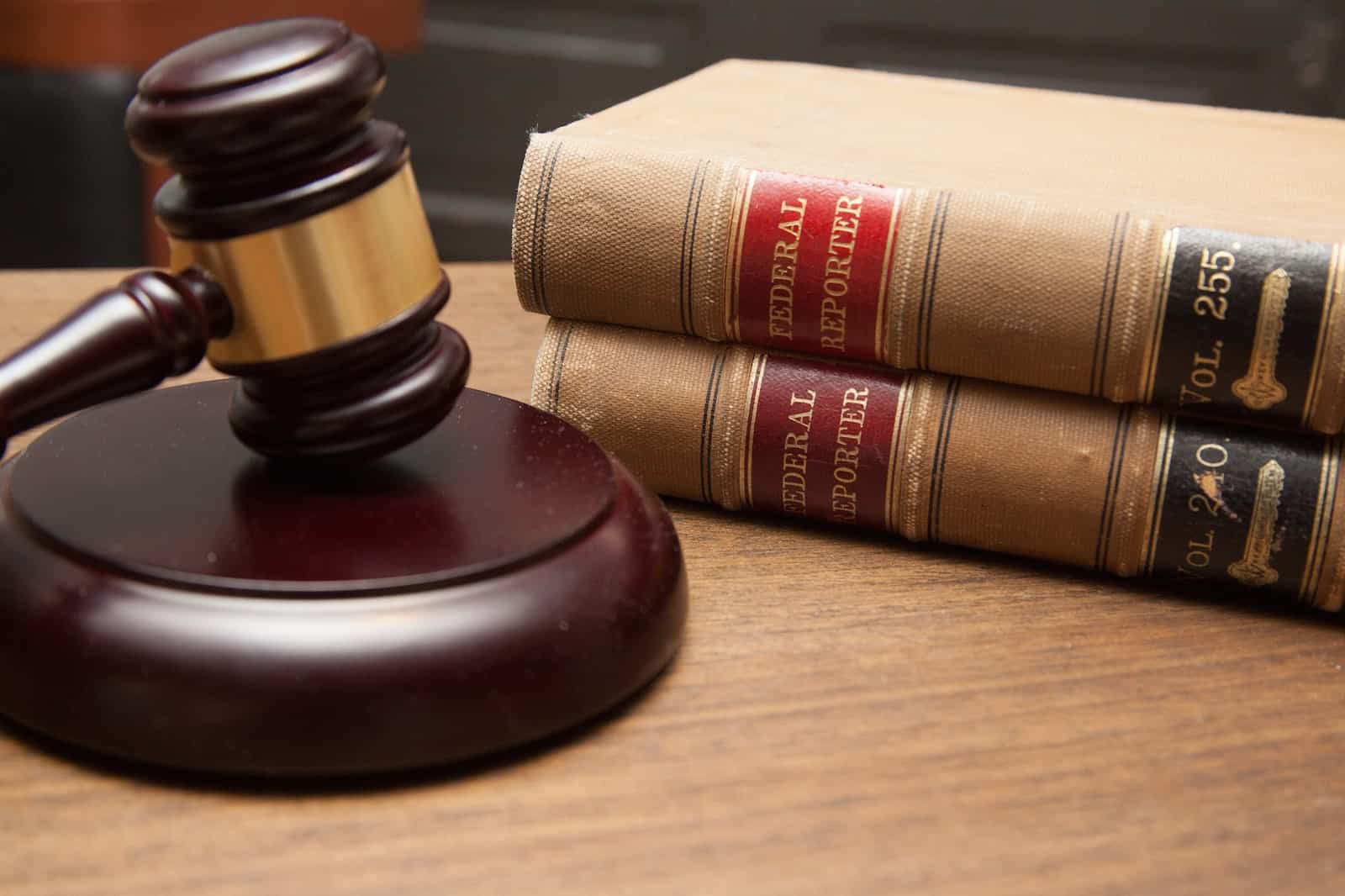 Over at PW Andrew Albanese is asking the wrong question about used ebooks. He looks at ReDigi’s ongoing appeals of the copyright infringement suit it "lost" in 2013 and asks whether:

Should there be a legal market for reselling “used” digital files, like the secondary market that currently exists for books or CDs in the analog world? That’s the heart of the question now before the U.S. Court of Appeals for the Second Circuit, after a lively hearing on Tuesday in the case of Capitol Records vs. ReDigi.

The appeal hearing comes more than four years after district court judge Richard Sullivan effectively shut down ReDigi, an upstart online service that enabled consumers to resell their legally purchased iTunes files. Users could upload their files to ReDigi; ReDigi’s technology then removed the files from the seller’s device, and transferred them to a buyer’s device, keeping a 60% cut of the sale price.

The problem with asking whether there should there be a legal market for reselling “used” digital files is that it already exists. This ruling won’t reopen the door to such a market because that door never closed.

ReDigi has probably fallen off most people’s radars, so let me give you a quick recap.

ReDigi is a failed startup that launched in 2011 with the idea that it could host a marketplace for reselling digital music. Music labels sued in 2012, and "won" the case in 2013. I am using quotes here because the ruling left loopholes that allowed ReDigi to continue operating.

I explained it in detail in 2013, but the tl;dr version is that the ruling said that you can’t resell the digital file, but you can sell the medium it is sitting on. So it was entirely legal for ReDigi to structure its business so it was technically reselling individual copies sitting on its servers.

ReDigi then got a patent on their business model in early 2014, thus cementing their hold on the idea.

So no, there’s no need to worry about the sale of used digital content "becoming" legal – it already is.

What everyone should be hoping for is that the appeals court will look at the loophole, realize how ridiculous it is, and decide to close it.

Really, though, this is not a huge issue. The biggest roadblock in the way of a used ebook market in the US is that ebook tech is so dysfunctional that it effectively makes it impossible to launch an ebook market that worked like ReDigi’s.

Amazon is about the only company who could pull it off. They even have a patent, but so far they have shown no interest in following through.

Be very happy about that. 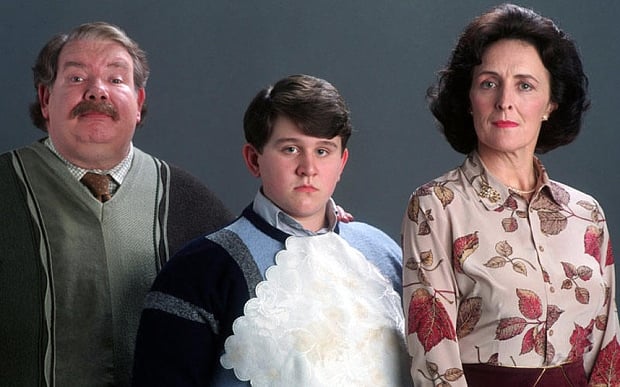 The court was talking about The First Sale Doctrine which has been in existence for many years. A simple explanation of the Doctrine is that when you resell a book you are selling the paper, binding, and ink, NOT the contents. Reselling a paper book or physical media like a CD or tape is legal. However, the content itself can’t be resold in the form of a digital file or a physical copy. So, no, ReDigi didn’t have a victory with this ruling unless they sell used physical media.

For more on The First Sale Doctrine Sale including links to the various US Government documents on the subject, I have this article.

I also have articles on why used ebooks are a horrible idea and other copyright issues. Click on the label "Copyright" in the right column of my blog.

"However, the content itself can’t be resold in the form of a digital file or a physical copy."

You have no idea what you are talking about. Please stop making shit up.

"So, no, ReDigi didn’t have a victory with this ruling unless they sell used physical media."

If I just need to 'sell' "physical media", then I should be able to sell the memory stick I had all my music/ebooks on (so long as I no longer have any copies of them. 😉 )

Well, that was rude.

Nate, no, I am not making shit up. Say you have a Stephen King novel paperback. You can resell it according to The First Sale Doctrine. So, say instead that you make a digital copy of the contents of this paperback to either sell online, post online, or make paper copies to sell. Copyright law says what you have is the contents of the book, and you have no right to sell the contents.

The only physical object you are free to resell, according to The First Sale Doctrine, is the original object, be it a legally published book or legally made CD or whatever. You cannot make copies to sell.

I suggest you read the US Copyright Office documents on the subject that I linked to early if you doubt my veracity.

[…] The ongoing ReDigi case raises questions about the possibility of a used ebook market. […]

[…] Second-hand ebook dealer ReDigi is back in court 25 August (The Digital Reader) ReDigi wants to allow consumers to resell their “used” digital media. Five years ago, record labels filed suit, and ReDigi subsequently went bankrupt. But now, in a kind of zombie sequel, ReDigi fights on. […]