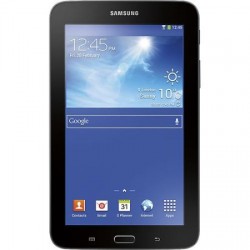 rumored Samsung Galaxy Tab 3 Lite is now available in the US. A number of stores including Newegg, Staples, and Best Buy  are selling this tablet for $160. 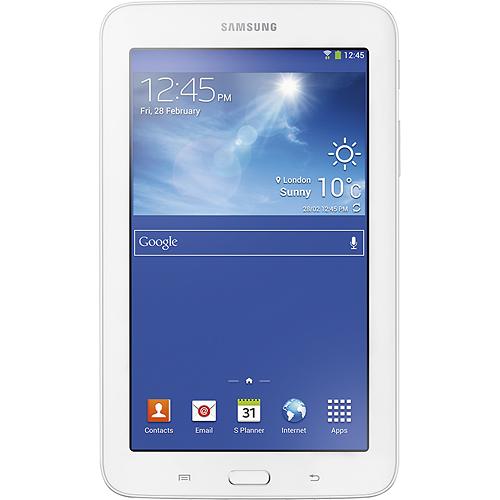 In terms of software, Samsung ships the Lite model with Android 4.2, which is slightly newer than the Android 4.1 found on the Galaxy Tab 3 7.0. Samsung is notorious for not updating their mobile devices, so there’s probably no chance that either tablet will ever run Kitkat (not without a 3rd party firmware, in any case).

Neither tablet presents a good value, but I suppose that Samsung will still sell a few units. But I wouldn’t buy one. I’ve found tablets with $99 price tags that were a better value –  the HP Mesquite, for example. That tablet had an impressive battery life, decent construction, and is my choice for the sub-$99 market.

I found the Samsung Galaxy Tab 3 to be a very pretty tablet that was flaky and unstable, and performed poorly. I couldn’t justify recommending the tablet when it cost $139, and that goes double now that it costs $179.

1.8 million XO laptops are now in use

Walmart are the new Kobo affiliate in Canada – Is the US next?