Say Goodnight, Gracie – The Kindle DX is Out of Stock at Amazon

Anyone who has been following ereader news has probably been expecting/fearing  today’s news. the Kindle DX is only available on the Amazon website as a used device (it’s not even available as a refurb). 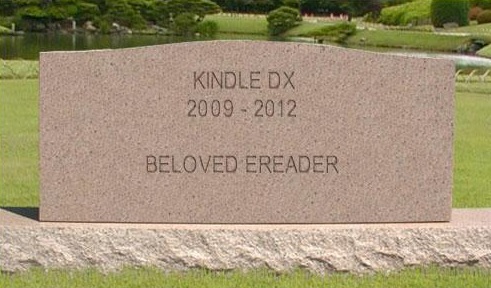 Amazon is no longer selling the Kindle DX, and based on their general disinterest in updating the hardware or software, I don’t expect it to come back into stock. This ereader was released in 2009, updated in 2010, and then basically ignored since then. After the price cut a few weeks ago, and now an OOS message (with no expected return date), it looks like this ereader is no longer going to be available.

Amazon first unveiled the Kndle DX in June 2009, making this 9.7″ ereader the third Kindle released as well as Amazon’s first large screen model.  This was the ereader which Amazon expected to be adopted as a textbook platform.  And in order to promote that goal, Amazon also announced that June that several major US universities were going to run pilot programs using the Kindle DX in the classroom.

Yeah, that didn’t turn out well. Amazon learned the hard way that when you pitch a product for the student market one, it needs to be usable by the visually impaired, and two, it needs to actually function adequately at its intended purpose. The Kindle DX failed on both counts.

Several lawsuits were filed in late 2009 by visually impaired students and the National Federation for the Blind. In general, the universities were faulted for failing to comply with the Americans with Disabilities Act. This law specified that the disabled students were to be given equal access, and that has long been interpreted both by the NFB, the Dept of Justice, and quite a few judges to mean that schools and institutions can’t buy radical new tech if the visually impaired cannot use it. This interpretation of the ADA has long been a thorn in the side of ereader makers and it is still tripping them up. Witness the recent settlement by the Sacramento Public Library as an example of the law being enforced, and the K3 (Kindle Keyboard) as evidence of Amazon’s response to the lawsuits in 2009 (that ereader is ADA compliant).

But even if the Kindle DX had been accessible for the visually impaired, it was still not all that usable as a textbook carrying ereader. The several partner universities released reports in 2010 on their various pilot programs, and for the most part students didn’t care to use the device.

Universities as diverse as Reed College, UVA, and Princeton (as well as several later pilots like the one at the University of Washington) all reported that students didn’t care to use their digital textbooks on the Kindle DX. Leaving aside the difficulty in getting the text into the Kindle format so it could be used on the KDX (this isn’t nearly as much trouble now), many students found the Kindle DX generally slow to respond as well as not terribly comfortable to use.

Students commonly needed to make a lot of annotations and then access them quickly and the KDX simply couldn’t match the speed of a student with a pen  in their hand.  The students who participated in the pilot programs also reported that the Kindle DX couldn’t turn the page fast enough nor jump around inside a textbook as quickly as they needed. And then there’s the issue of having only one screen to display several textbooks for a course, but that is a problem all ereader share.

All in all, the Kindle DX turned out not to be nearly as useful as the 6″ Kindle, but I suspect it was more successful than we might think – at least, Amazon sold enough units to justify an update in 2010 and continuing to keep it in stock.

Given that this ereader debuted less than a year before the iPad, and yet managed to stick around for 3 years when most every other large screen ereader died in early to mid-2010, Amazon must have done something right.

Nevertheless, I will not mourn the passing of this ereader. I have one and the iPad (or most any Android tablet) is frankly a better value. 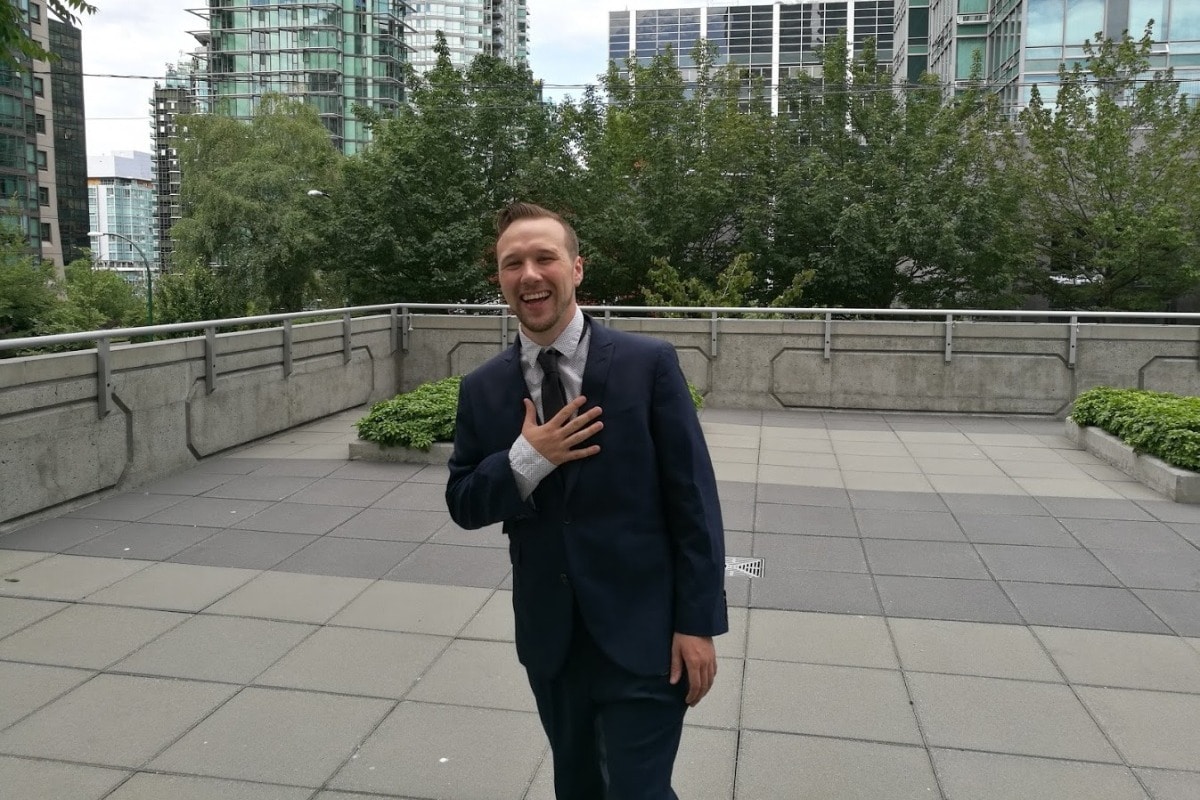 Kno getting out of the tablet business?

Or they produced so many for Universities that it took this long for them to sell out.

Except that would not explain the 2010 refresh. Also, I seriously doubt Amazon would carry 2 years worth of stock in their warehouse. They would need to turn it over faster in order to turn a profit.

Yeah, I am inclined to agree with Tyler. I think the longevity of the Kindle DX had more to do with over-production than popularity. It was a great device, especially for those of us who still love reading PDF documents, but it was way overpriced.

Overpriced? Yes. But for those who truly needed the larger screen it was a godsend. Without the DX my husband would no longer be enjoying books. Hope his DX lasts for many, many years.

I love my DX. For me it is the perfect device for long reading sessions. It’s a shame it has been dropped, but given the prevalent form-factors of e-readers on the market today plus it’s price range it does not come as a surprise.
I for one used it i n the beginning to read some German pulp-fiction ebooks at the time only available as PDFs (nowadays they are available as well from the Kindle store) and the format was just perfect for it.
Plus the DX allowed me to have more text displayed at the same time, which reduces page-turns dramatically compared to the smaller 6″ devices made it my perfect reading companion in my preferred reading spot: Bed!
I have it on a tripod-stand with me, which allows me to keep my hands neatly tucked in and sort them only occasionally for a page turn. Nice when it’s cold.
I’ll miss my DX when it dies, but until it does it won’t get replaced with a new one, and I have had mine since 2009!

I love my dx ,as long as I can buy battery’s for it it will keep working. No grave for mine lol….

My mother feels the same way as you Ralph! I always wondered if the idea for the Ipad came from studying the pros and cons of the Kindle and Kindle DX?

Dammit I wanted one of these that actually worked so I could read academic papers. They are ALL PDFs and rescale horribly, so I can’t read them on a 6in e-reader (even worse on my Sony PRS-350). Been waiting years for an update.

I always wanted one, the reg kindle is to small for my music books 🙁

I still enjoy my DX a lot. I also read plenty of academic papers on it (even though the two-column layout of most papers is soooo annoying). Taking notes in the PDFs would be nice but I don’t miss it too much.

There are already some cracks in my device but despite that it still works without any problems. However, I would appreciate a more modern (faster) version of the DX.

It’s kind of sad that there are practically no tablets with e-Ink screens out there. I don’t want to read my books and documents on a LCD screen.