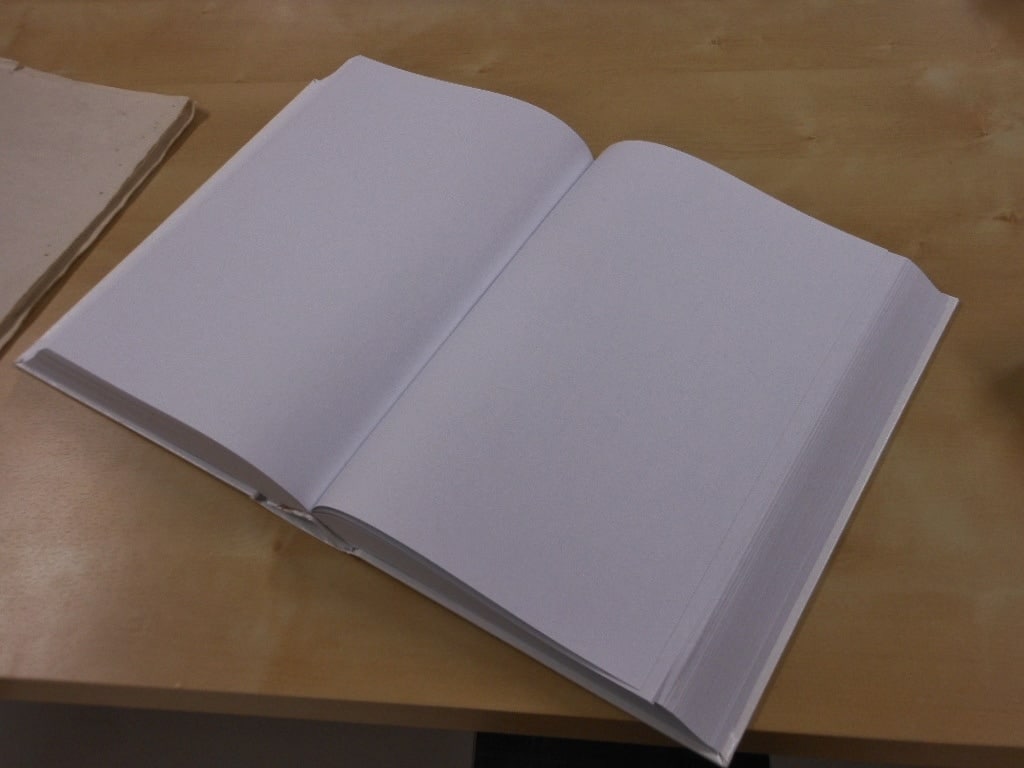 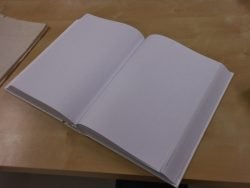 A reader has tipped me to the news that Scribd has quietly removed digital comics from its subscription reading service. Ten thousand comics had been added in February 2015 when Scribd was still in the upward swing, but now that Scribd is in decline the comic books have vanished in a cost-cutting measure.

Scribd had not officially announced the change, but numerous people have complained about their departure on Twitter, and digital comics are no longer mentioned on the Scribd website.

Scribd confirmed the news in a statement:

We launched comics in 2015, and while we were excited to bring new content to our readers, few actively took advantage of them. We will be focusing our efforts on enhancing the experience surrounding our other great content types including books, audiobooks, magazines, and documents.

We alerted comic readers of the news via email in early December. We understand that this news is disappointing to comic readers. This was a difficult decision, and we hope that they’ll explore the rest of what Scribd has to offer in the coming months.

It’s interesting that Scribd says that they informed subscribers, because that is not the impression I get from the complaints on Twitter. Many were surprised when they noticed, and based on the timestamps the comics were apparently pulled on or before 1 December. Or at least that’s when the first complaint was tweeted:

Yes, the comics were gone for a month before the press noticed.

That says something about how Scribd subscriber regularly used the comics, don’t you think? (It also points to a low userbase in general, but that is a stretch.)

Along with Oyster, Scribd was one of two subscription ebook services to launch in late 2013. Kindle Unlimited was late to the party in July 2014, but at this point it looks like KU is going to be the only survivor.

Oyster was bought out by Google and shut down in early 2016.

Scribd had launched an unlimited reading service in late 2013 only to drastically scale it back. They first culled romance titles (including Harlequin) in mid 2015, then dialed down its audiobooks offering several months later, and finally abandoned the unlimited access offer in early 2016 in favor of a credit system.

And now Scribd has dropped comics as well.

Someone stick a fork in Scribd, because they’re done, and they’re leaving Kindle Unlimited as the dominant player in this market. 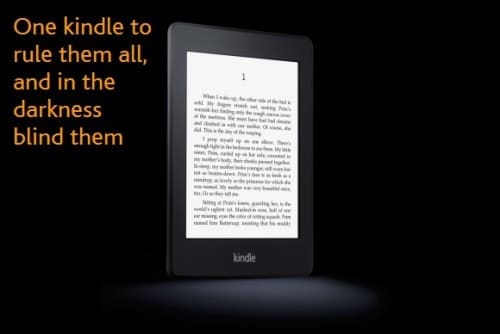 While there are still small players like 24Symbols, Riidr, Bookmate, and Safari Books Online, they are dwarfed by Kindle Unlimited The latter service paid publishers and authors $182.5 million plus bonuses in the 12 months ending November 2016 (the December 2016 payments have not been announced).

To put that figure in perspective, B&N’s total Nook revenues for hardware and content sales for the 2016 fiscal year were $192 million. A far smaller percentage was paid to authors and publishers, of course.

Kindle Unlimited has survived to become one of the major ebook services. Its success can be attributed to having a corporate parent which is willing to lose money to win, and to the KU business model.

Oyster and Scribd charged readers a flat monthly fee and paid its suppliers (authors and publishers) a percentage of the retail price of a book when the reader crossed an arbitrary threshold (in some cases, 10%).

As a result their costs were only limited by the voraciousness of their subscribers, while their income was relatively fixed. If a reader consistently read three or more books a month, Oyster and Scribd lost money.

Kindle Unlimited, on the other hand, pays its suppliers from a limited monthly funding pool. The royalties are calculated based on how many pages were read in a given month, with each author getting paid when their books are read.

Kindle Unlimited has not proved popular with major publishers, however. In part that is due to the uncertain payments, but also because Amazon requires that ebooks in Kindle Unlimited be exclusive to KU and the Kindle Store.

With few exceptions, the majority of the ebooks in Kindle Unlimited are not available elsewhere. That has not limited its success, however. If anything, exclusivity has harmed Amazon’s competition far more than Amazon.

Thanks, Eric, for the tip!

For that matter, Hoopla Digital still offers comics, too, though it only allows library-card-holders to view a limited number of titles per month (however many their library pays for).

Not quite what I meant.

I doubt major publishers would be required to make their books exclusive to KU. I also very much doubt Amazon loses money on KU. It’s success is due to the fact that it has control over its costs. The reason other services have not survived and why Scribd is almost certainly on the way out is the sheer greed of the large publishers or, if you prefer, their bloated legacy price and cost structures which prevent them competing effectively at lower price points. Large publishers simply do not want and do not support subscription services. And subscription services such as Scribd do not have an extensive pool of non-traditionally published books which I think is required for such a service to succeed in the absence of traditional publishing support.

Except they can add their titles to KU right now – they just have to accept exclusivity. And there are publishers who have done so.

I’m pretty sure exclusivity is only required for self-published books. About a year ago, some Open Road books were available on KU, and they were also available through B&N and iBooks.

So Scribd is dying? Didn’t I call it? I called it a year and a half ago when they first established that reading quota (which effectively put a fixed price on each book). People laughed at me then. As usual.

At least their comic reader was awful, and their selection completely uninteresting, so that part makes perfect sense. Too bad for the few fans they did have.

I think just about everyone knew it back then.

[…] Hoffelder / The Digital Reader:Scribd removes comics from its subscription reading service after adding them in 2015  —  A reader has tipped me to the news that Scribd has quietly removed digital […]

[…] service. According to a report on The Digital Reader, the feature was added in February 2015, and may have been pulled as part of a cost-cutting measure. From the article: Scribd confirmed the news in a statement: "We launched comics in 2015, and while […]

Safari is limited to technical books and AFAIK is healthy, so let us not compare apples to oranges.

[…] 5. Scribd Pulls Digital Comics From Its Subscription Reading Service (via The Digital-Reader) […]

[…] in a digital form. There are relatively few vendors of digital comics, especially now that Scribd has pulled its offerings. Among the most successful are the Amazon-owned comiXology, which offers sales of individual comics […]

[…] in a digital form. There are relatively few vendors of digital comics, especially now that Scribd has pulled its offerings. Among the most successful are the Amazon-owned comiXology, which offers sales of individual comics […]