A two-year-old legal battle over the copyright status of the Sherlock Holmes corpus came to a quiet end today when the US Supreme Court declined to hear the appeal of the Conan Doyle estate.

The fight started last February when author, Holmesian scholar, and attorney Leslie Klinger filed a lawsuit against the estate of the late Sir Arthur Conan Doyle when the estate asked for a license fee for the anthology of Holmes stories which Klinger was editing.

The estate had collected fees for Klinger’s previous anthologies, just like it had for other works based on Holmes and Watson, but this time around Klinger decided he would rather pay a lawyer than pay the Conan Doyle estate’s Danegeld.

Klinger (or rather his lawyer) sued last year. They won the lawsuit in December 2013, and then they won the appeal before the 7th Circuit in June of this year. The district court judge ruled, and the appeals court concurred, that since much of Conan Doyle’s original stories and books about Holmes and Watson were in the public domain, any detail in one of those stories could legally be used by any writer without having to get permission. 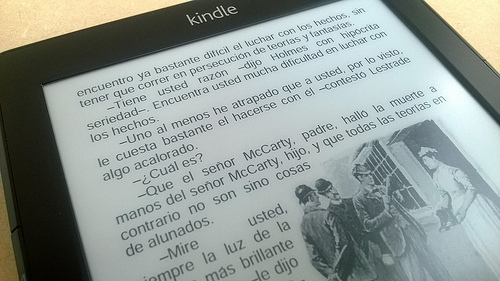 The estate will have to content themselves with the earnings from the 10 remaining Holmes stories still under copyright in the US. (Curiously, Conan Doyle’s entire body of work went into the public domain in his native UK in 2001, seventy years after he died.) 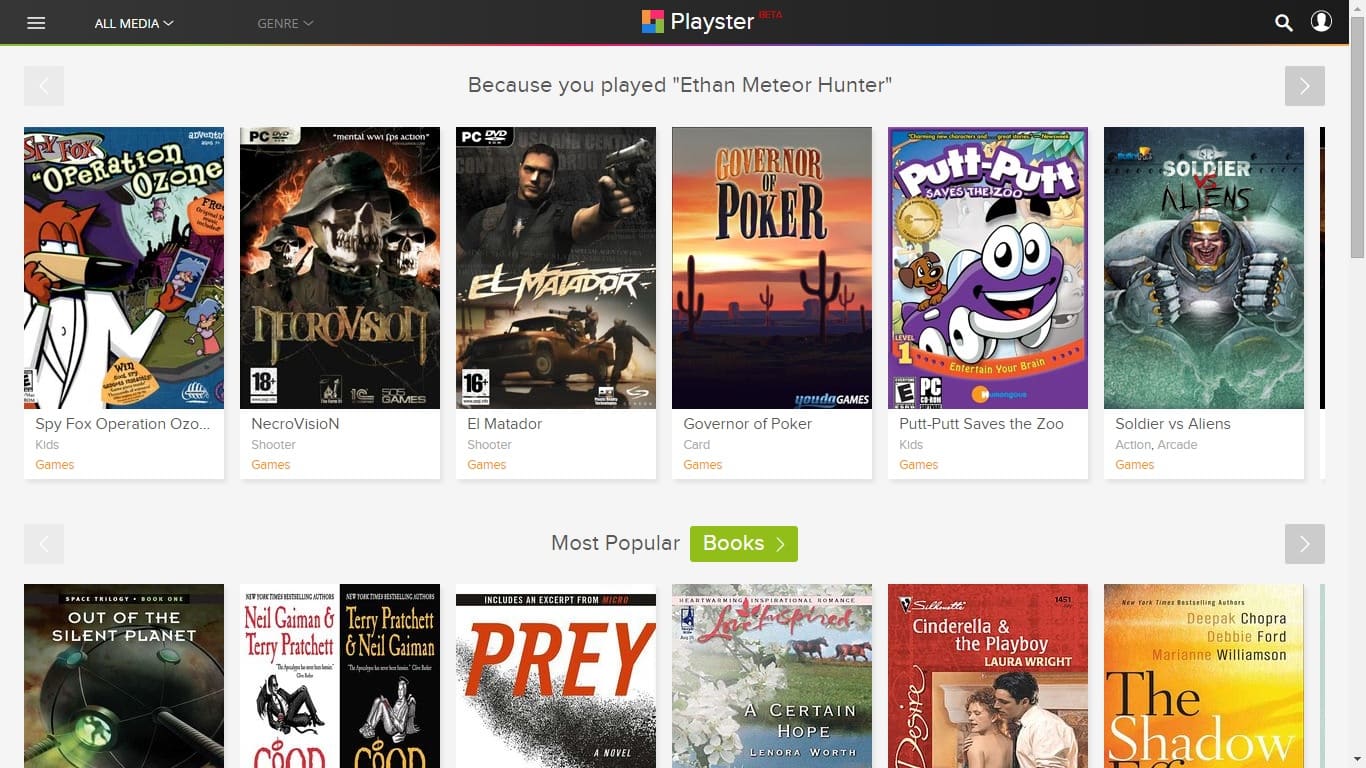 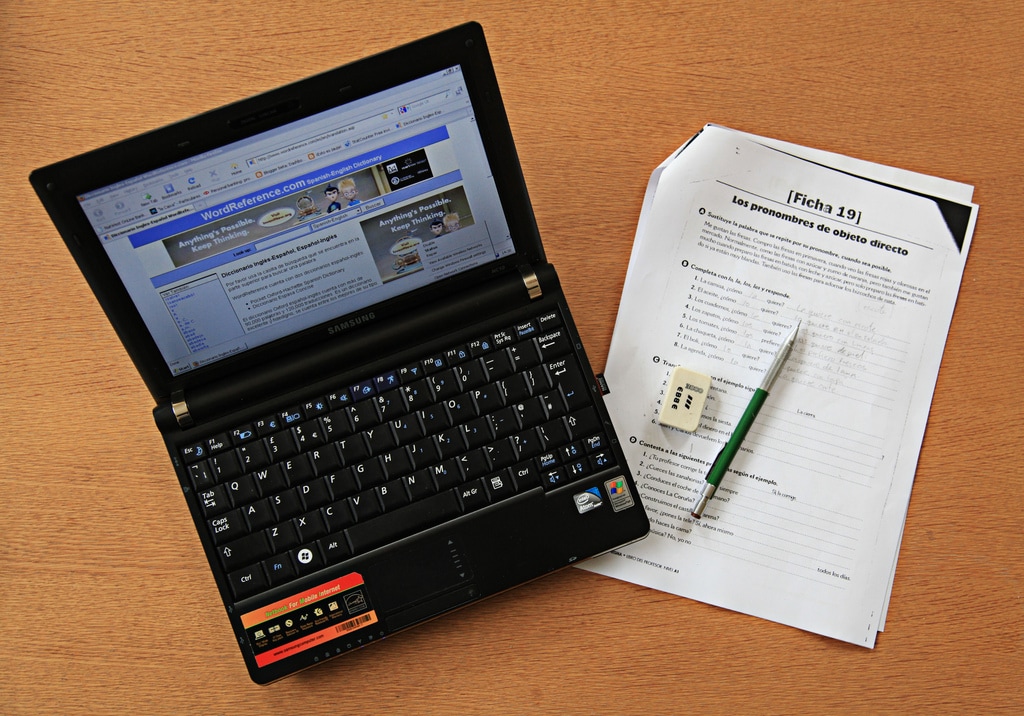 How to Read at Night on Your Tablet, iPad, Kindle Fire, or Smartphone

Now we aren’t committing a criminal act by using that phrase.