When 5 German ebooksellers got together last Friday and announced that they were joining forces against Amazon, I was far more pessimistic than most. I thought that this coalition wouldn’t be a real competitor to Amazon until the members were better at selling ebooks than Amazon.

I still haven’t seen any sign of salesmanship but today I did learn that Tolino does not appear to have the technical chops to go head-to-head with Amazon. Lesen.net reported this morning that the newly updated Tolino reading apps were flawed, buggy, and generally annoying existing users.

First, a little background. Tolino is a coalition made up of 5 German companies (Thalia, WeltBild, Hugendubel, Deutsche Telekom, and Bertelsmann), each of which had an existing ebookstore. According to their estimates at last week’s press conference, the 5 ebookstores had a combined 35% share of the German ebook market, with (my estimate) more than a million users between them.

And it is with those existing users that things went terribly, terribly, wrong. Reports are coming in from the customers of a  couple different ebookstores (Weltbilt, Hugendubel). Both of the Android apps for these ebookstores as well as the iOS app for Weltbilt suddenly stopped working last week after they were updated to work with the new Tolino platform.

Many users have reported in the past week that they can no longer access their previously purchased ebooks. Some are complaining that they can’t even stay logged in after they exit the app.

It’s so bad that the 1-star reviews have knocked one of the apps down below 2 stars:

Now, problems like this are not unique to Tolino. Even Amazon has released updated apps which cause problems, and in fact Amazon did just that a few weeks ago when a registration bug in the new Kindle IOS app cost users all the samples and ebooks currently on the device.

But Amazon also managed to address the problem within a few hours and fix it in less than a day. The current problem with Tolino is much more serious and has been going on for a week now, with no fix in sight.

That is simply not acceptable, not by any standard.  And until Tolino gets their act together they simply are not a serious competitor to Amazon – I don’t care what anyone says. 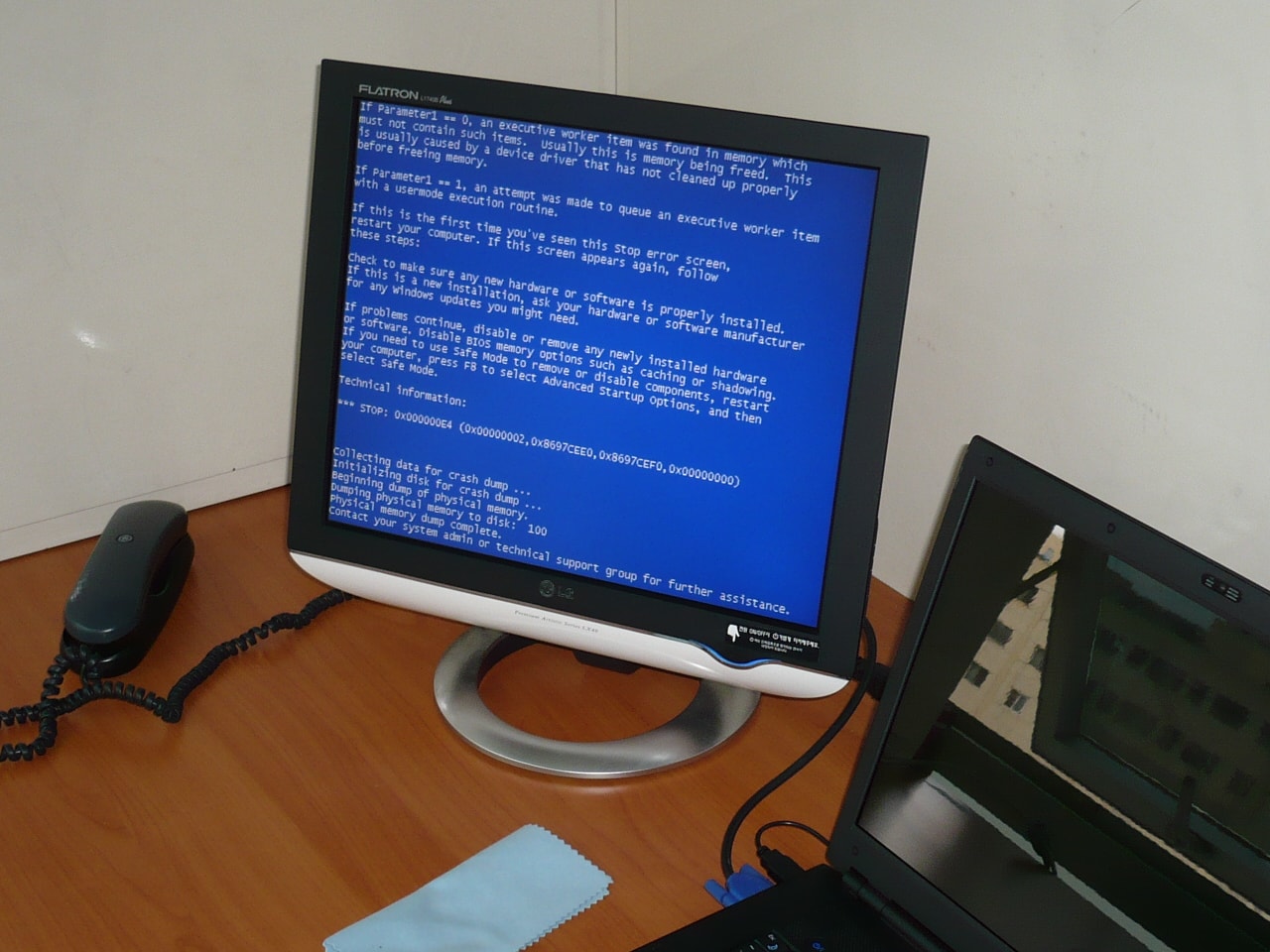 I am Internet-Less At The Moment

That would be "Deutsche Telekom". You keep misspelling Deutsche.

Hey, I got Hugendubel correct. I think we can live with Deutsche missing the S.

Yes, in software the race of "Let’s release this crap ASAP, before market slides" is getting old really fast.
It’s like anything goes half baked these days.
Enterprise too, by the looks of it in the light of recent Java security pitfalls.

firmware on the reader itself also appears to be minimalist with promises of great things to come. Someday.
Clearly the whole thing is a rush job, which raises the question of why?
The ebook business is seasonal enough they could’ve easily have waited 3 or even 6 months to get the software right.
All the rush does is annoy early adopters who, instead of evangelists, become disillusioned and end up going to a competitor. Kobo should be happy, though.

I read a lot about the Tolino in the last few days, all tests, saw all videos, as I thought it could be my next reader. But you state the reasons why this did not happen.
And then … last weekend Amazon.De hat a short promo and I bought a Kindle Paperwhite for Eur 114 instead of Eur 129 (Germany/No Ads/WiFi only). Yes, after 2 Sony eReaders (PRS-505 and PRS-T1) I switched.
I was ready to switch since the disappointing
PRS-T2 was announced. I hoped to hold out till October 2013, that being the supposed date for the next Sony Reader.
I contemplated other readers, but in Germany the offers are slim and expensive.
Currently I think the Kindle Paperwhite is the best Hardware for the price and the Software is good, not without wants (from me and others), but mature and offers all I need, while still lacking things I want (Android, Chrome/Browser-Sync).
Barnes & Nobles Nook is still not available in Germany, I would have at least liked to look at it, before buying something other.
Kobo is no-go for me, the German Webshop is bad (for me), Software-Updates are hit-or-miss (so I read).
Tolino: Good Hardware, for the price it is a close second to the Kindle PW.
But the Software lacks basic things (no Dictionary, no Landscape-Mode) now and as we have an Oyo in the family (my parents) I am highly suspicious of buying
– again – something on mere promises – "will get better with next update". And even the Oyo had a Dictionary. And I think Landscape-Mode (although I could be wrong).

I think, they dropped the ball without asking readers what they want in a reader or looking beyond the hardware of a reader asking themselfs: what do most readers offer.

If this changes, and quick (in a month or so), I will certainly look at it to replace the Oyo my mother now uses, but currently I would recommend the Kindle Paperwhite to her.

Same story here, huh?
Tolino is a reader designed by a committee of publishers.
And it sounds as if, like other publishing ventures, they gave no thought whatsoever to the *readers*.
Same old same old.
They don’t do their homework and then demonize the people who so.

And do not forget that while they are setting the price for German eBooks, it is by law the same in every shop in Germany. There is one thing less they could differentiate from Amazon.
Memory and microSD addable? Tolino only!
Selfpublishing? Amazon only!
Landscape? Amazon only!
Dictionary? Amazon only!
Cloud? Check both!
They should root the Tolino from start so people can add Apps. But I doubt that will happen.

Does the Tolino Cloud let you upload personal documents and ebooks like Amazon or does it simply hold your purchases from the consortium vendors?
The latter is pretty much like every other non-Amazon ebookstore and simply says the consortium partners are really a single ebookstore with multiple front ends. (Like TigerDirect in the US, which serves the exact same products at the exact same prices through mutiple websites that only differ in the trade dress.)
There might be less there than meets the eye.

@fjtorres Sorry for the late answer. Yes, you can load your own documents to the Telekom-Cloud. As a customer at Thalia.De, I just checked, even without a Tolino, I am able to upload from a Webbrowser to the Cloud. But it wanted access to 50 MB (yes, MB) of my local harddisk. At that point I canceled the trial.
My guess is, that the shops are responsible for the software-services they offer, and so it may be, that different shops offer different access to the Cloud.
Missing so far is the easy and obvious Mail-Access like with the Kindle, imho.
What I also would like to see (it may be somewhere, I have not looked) is an open API for access to the Cloud, so a programmer can built access to the Cloud in a program.

[…] and share a single ebook platform while still operating competing ebookstores. At the time they had an estimated 35%  to 40% of the ebook market (it depends on who you […]