It’s not exactly a secret that I’ve been somewhat skeptical of Unglue.it’s selections and model for soliciting crowdfunding to unlock various e-book titles into free Creative Commons release. Most of its titles didn’t seem well-enough known to attract many people, and were generally already available inexpensively enough as e-books that most people would be more likely to buy the e-book to read for themselves than to kick in so everyone could read it free. And the recent cancellation of its payment processing by Amazon seems to have necessarily put its plans on hold for a while.

That being said, Unglue.it did hit one big success early on, when it was able to crowdfund the release of a 1970 non-fiction book, Oral Literature in Africa by Ruth H. Finnegan. This book had a funding goal of $7,500, which it met with the help of 291 donors, and work proceeded apace to “unglue” the book into free public release under a Creative Commons Attribution (CC BY) license. This means that the work may be used for any purpose, including commercially, as long as the new use is careful to make clear where it got the original material. Today, Unglue.it made that e-book available for free download in Mobipocket (Kindle), EPUB, and PDF formats.

Needless to say, this is quite a great accomplishment. The book had been out of print for decades and fetching high used prices on Amazon. The sorts of people who would have wanted to have it available would have had quite a lot of incentive to donate—for example, college professors who wanted to use it in their courses, or academics and students of Africa, oral traditions, and related matters. And people are accustomed to paying more for scholarly nonfiction works like this anyway—just look at how much college textbooks cost these days.

All in all, it’s not too surprising that the sort of people who would have wanted it free would have wanted it enough to make it happen. I would go so far as to say that even if Unglue.it never “unglued” another book, it will still be fondly remembered for this—at least in certain academic circles.

The only puzzling thing to me is why Unglue.it didn’t try to do more projects like this one. I’m sure there must be other academic books out there that are just as highly sought-after, and whose authors might be just as amenable to taking part in such a project. There might even have been some donors who crossed over from one project to another, deeming both academic nonfiction books to be equally worth supporting.

But apart from this one, all or most of Unglue.it’s books (in the original batch, anyway) tended to be self-published or indie-press published fiction—with completely different demand profiles. Not only were these not in as much demand as an out-of-print academic work, but there wouldn’t have been much crossover between people wanting to support a scholarly treatise on African folklore and people who would be inclined to support freeing some random self-published fantasy novel.

Anyway, I’ve downloaded the book and glanced through it. It’s not exactly the sort of thing I’d choose for light reading, but it seems to be very professionally formatted, with footnotes, black and white and color photos (lots of photos—the EPUB file clocks in at 5 megabytes), and block quotes. If I were to want to read a book about the oral literature of Africa, this is exactly the sort of book I would want to read. If this is a sample of the quality Unglue.it will bring to the table, then I certainly hope that Unglue.it can get past its payment processor snafus and is able to unglue many more books.

If Unglue.it is able to get back on track, I’d suggest it might want to learn from its success as well as its failure. If it wants to build a name for itself based on successful projects, it ought to choose more of the kinds of projects that are likely to be successful. Once it gets a reputation for succeeding, then is the time to branch out and take chances. 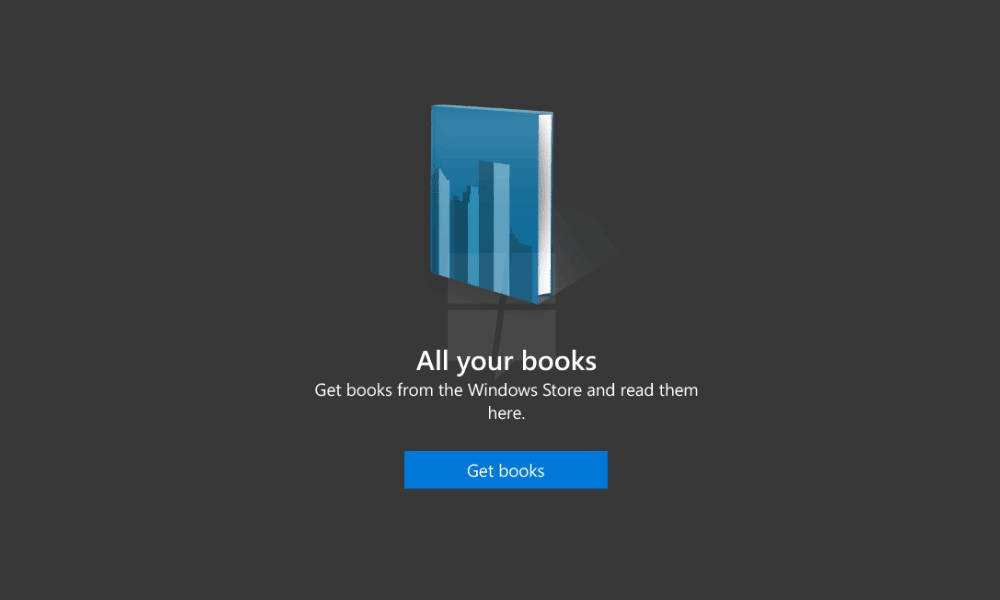 The bottleneck for getting more campaigns as attractive as Oral Literature in Africa is mostly finding rights holders willing to set a price and offer their books for ungluing. We aren’t gatekeepers. Our concern is primarily that the rights holder will be able to deliver the ebook and that they actually hold the rights that they claim, sufficient to execute a Creative Commons license.

[…] novel ebook retail idea of the past few years, but they haven’t had much success since they launched last year. They have only funded the release of 4 ebooks via crowdfunding, and as a result of the general […]