Much has changed in the three days since I brought you news that Ellora’s Cave was suing well-known romance book blog Dear Author for defamation, and few of the changes favor Ellora’s Cave.

Jane Litte, the pseudonymous editor of Dear Author, announced this morning that she had hired the big guns to defend her in this lawsuit, noting that:

she has retained the services of Marc Randazza, and he and an Ohio colleague will provide the defense in this case. You can find out more about Randazza at his firm’s website, and in this piece at Popehat, Marc Randazza: First Amendment Badass. As Ken White notes:

But in a culture cluttered with people who are famous for no good reason whatsoever, Marc Randazza is an outlier: someone who is becoming famous as a First Amendment badass whose First Amendment badassery actually exceeds his rep.  If I ever get sued for defamation, he’s my first call.– Popehat

This is great news for Jane, but even if she wins this lawsuit it will still be a blow against bloggers, authors, and editors.

When I covered this story on Friday one of the details I noted was that this case bore all the hallmarks of a SLAPP, a type of lawsuit which was filed less for compensation than to silence critics.

While the lawsuit hasn’t deterred Dear Author it is having that effect on bloggers and editors who are understandably leery of being sued themselves. In the Morning Coffee post I linked to one blog which freely admitted that they were afraid of being sued, and Friday’s post also drew comments from book bloggers who wondered if they would be sued for posting a negative review. One even noted that a friend had been threatened with a lawsuit last year, just for posting a review.

What’s more, this lawsuit is also intimidating editors who had previously worked with Ellora’s Cave. I had noted in Friday’s post that authors were complaining of unpaid royalties, and a number of readers left anonymous comments saying that they had also gone unpaid for the editing work they had performed for Ellora’s Cave.

In short, Ellora’s Cave may lose this lawsuit but it is still a partial victory for them. They’ve succeeded in silencing potential critics.

Of course, this suit has also publicized EC’s atrocious business practices and behavior (just like I predicted on Friday), resulting in romance authors avoiding Ellora’s Cave like the plague and recommending that their readers do the same. So even if the critics are silenced this lawsuit could still torpedo EC’s publishing business. (One can only hope.) 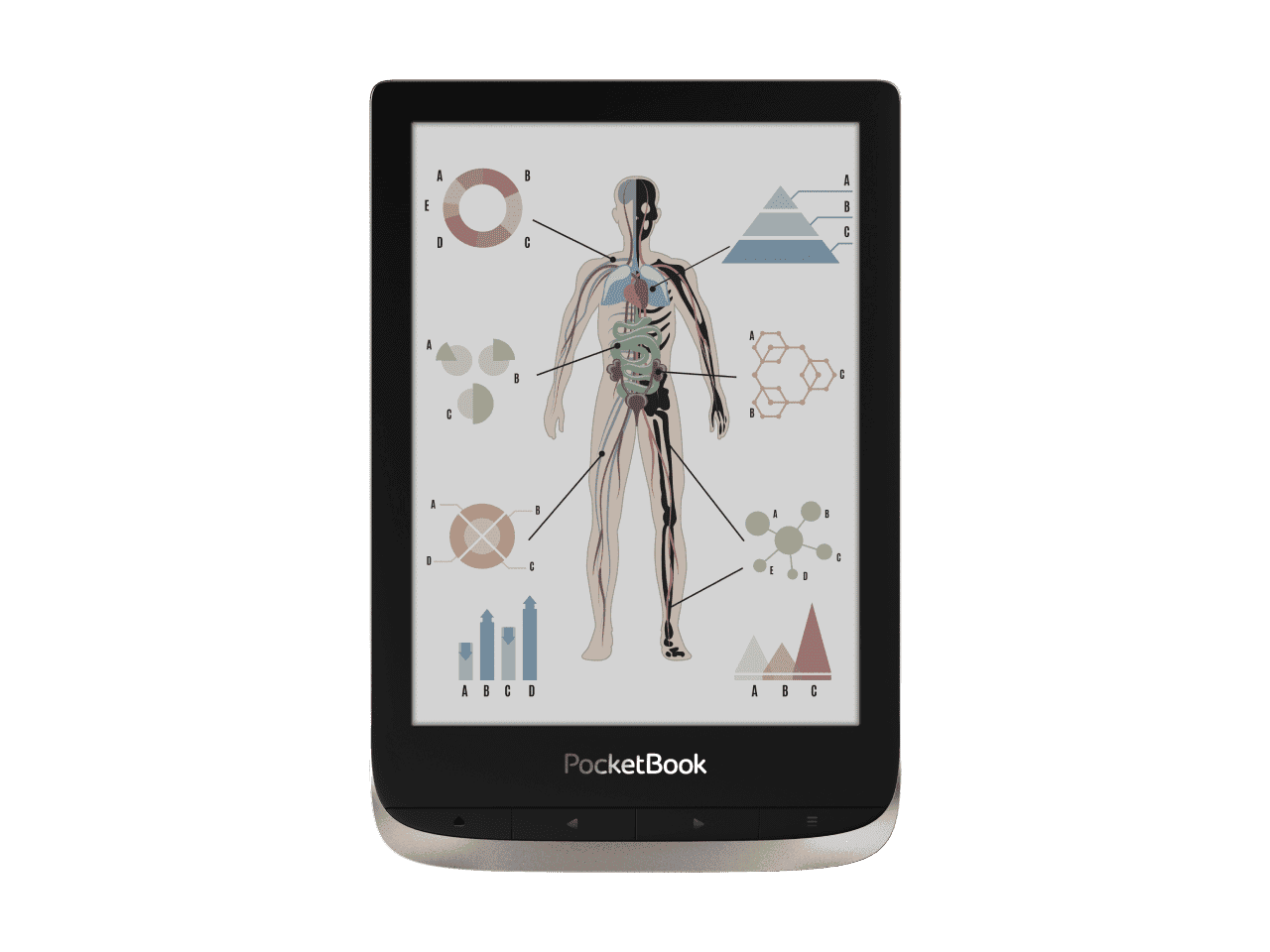 […] However, there are new developments as of this morning. Jane reports on Dear Author’s Monday news post that she’s now retained the services of Marc Randazza, a story also picked up by The Digital Reader. […]

The upside for Dear Author and other bloggers is that the publicity surrounding being sued means more people hear what they’re saying. Ellora’s Cave may regret this move.

The UK is a paradise for those who want to silence the press by suing for libel. The U.S. is almost the exact opposite. To win, you must show malice not simply mistakes. And the courts seem to be treating bloggers as journalists and their websites like newspapers.

The downside is that lawsuits are typically expensive and drawn out. Our courts move far too slowly and seem designed, first and foremost, to enrich lawyers.

[…] Rather than address the many issues facing their business, Ellora’s Cave has chosen to file a defamation lawsuit against Dear Author and its proprietor. In response, Dear Author has hired Marc Randazza and elected to pursue a vigorous defense. […]

Why are the authors and editors and artists not filing a class action suit against this publisher? Breach of contract happens when the money owed is not paid when the contract says it should be paid. One of the many lawyers posting on this said he would sue before any talk of bankruptcy, for the payments and return of rights, so if bankruptcy happens the writers' claim will be in first. Seems reasonable to me. Maybe DA’s lawyer would take that on or an additional fee?

It’s in the works, actually.

So I’m reading a story at Ars Technica just now and the name of the guy the story’s about rings so familiar… it’s because it’s the guy who prepped Dear Author.