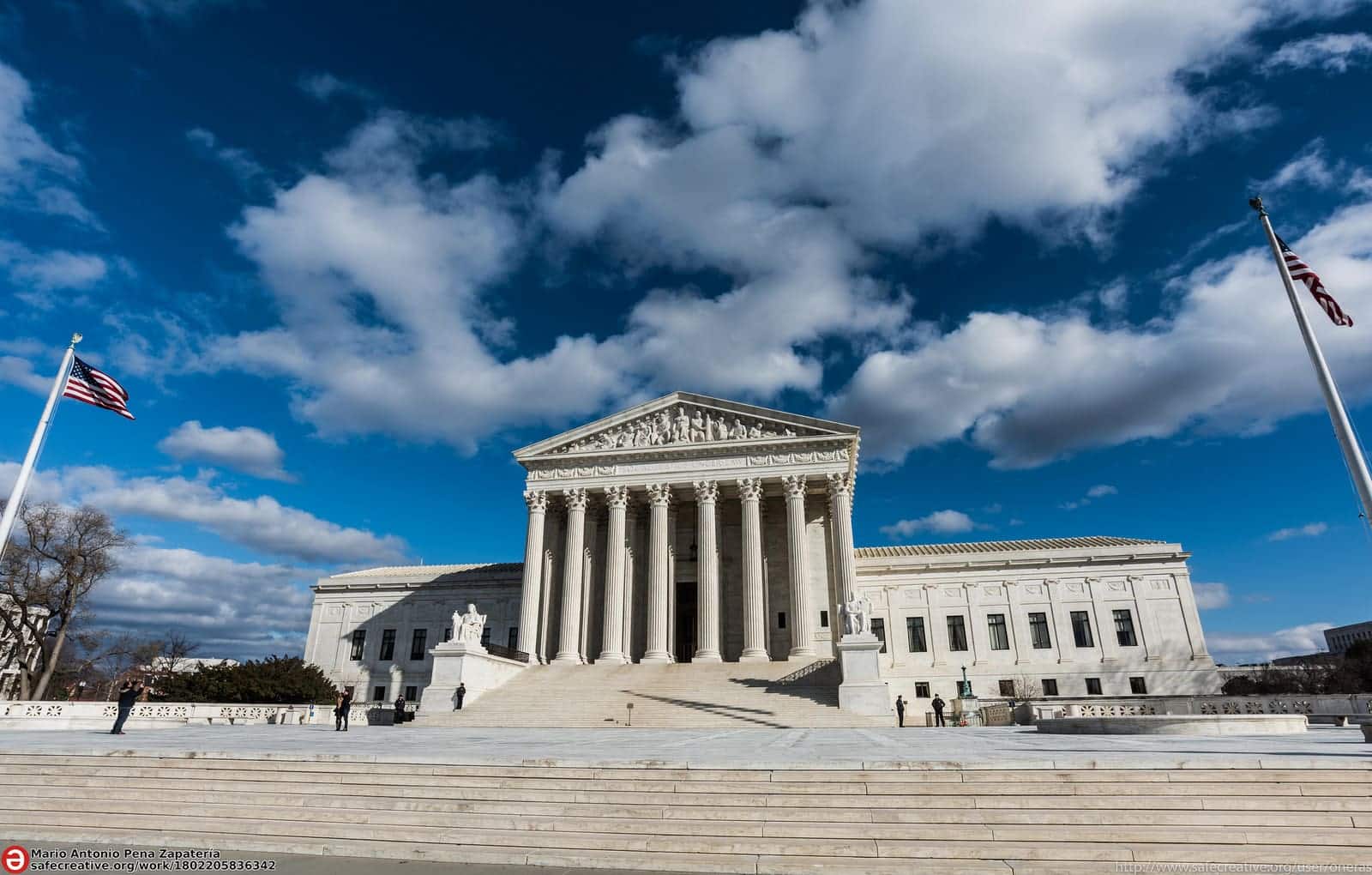 Whip out the Advil, because a recent ruling by the US Supreme Court is going to cause a lot of headaches for authors and other small operators who sell online.

The Court issued a ruling today in South Dakota v. Wayfair which overturned decades of precedent and created a thorny tax problem for sellers.

State governments may require online retailers to collect sales taxes even in states where the retailers have no physical presence, the US Supreme Court ruled in a decision issued today.

The 5-4 ruling could clear the way for more states to require collection of sales taxes on products ordered online from out-of-state retailers.

The case, South Dakota v. Wayfair, Inc., Et Al., involved a South Dakota state law "requiring out-of-state sellers to collect and remit sales tax 'as if the seller had a physical presence in the State,'" the decision noted. Online retailers argued that the law was unconstitutional, and the State Supreme Court agreed, but the US Supreme Court overturned the state court ruling. South Dakota expects to collect another $48 million to $58 million in taxes a year because of this ruling.

The South Dakota Supreme Court based its ruling on a 1992 US Supreme Court case, Quill Corp. v. North Dakota, which held that out-of-state companies don’t have to collect state sales taxes in states where they don’t have a physical presence.

Quill imposes the sort of arbitrary, formalistic distinction that the Court’s modern Commerce Clause precedents disavow in favor of "a sensitive, case-by-case analysis of purposes and effects." It treats economically identical actors differently for arbitrary reasons. For example, a business that maintains a few items of inventory in a small warehouse in a State is required to collect and remit a tax on all of its sales in the State, while a seller with a pervasive Internet presence cannot be subject to the same tax for the sales of the same items.

"Forty-one States, two Territories, and the District of Columbia have asked the Court to reject Quill’s test," today’s ruling, written by Justice Anthony Kennedy, also said. "Helping respondents' customers evade a lawful tax unfairly shifts an increased share of the taxes to those consumers who buy from competitors with a physical presence in the State. It is essential to public confidence in the tax system that the Court avoid creating inequitable exceptions."

The thing about this ruling is that it applies to all sellers, including authors who sell ebooks, print books, and other products on their websites.

If you sell direct (and reside in the USA) then you will need to find a way to collect sales tax for every state in the US. I expect that payment processors like Stripe and Paypal will have to step up and start collecting taxes on the seller’s behalf; it is frankly beyond the abilities of most small sellers.

I don’t have the answer right now how you would collect taxes, but I plan to look into it and devote a newsletter to it. 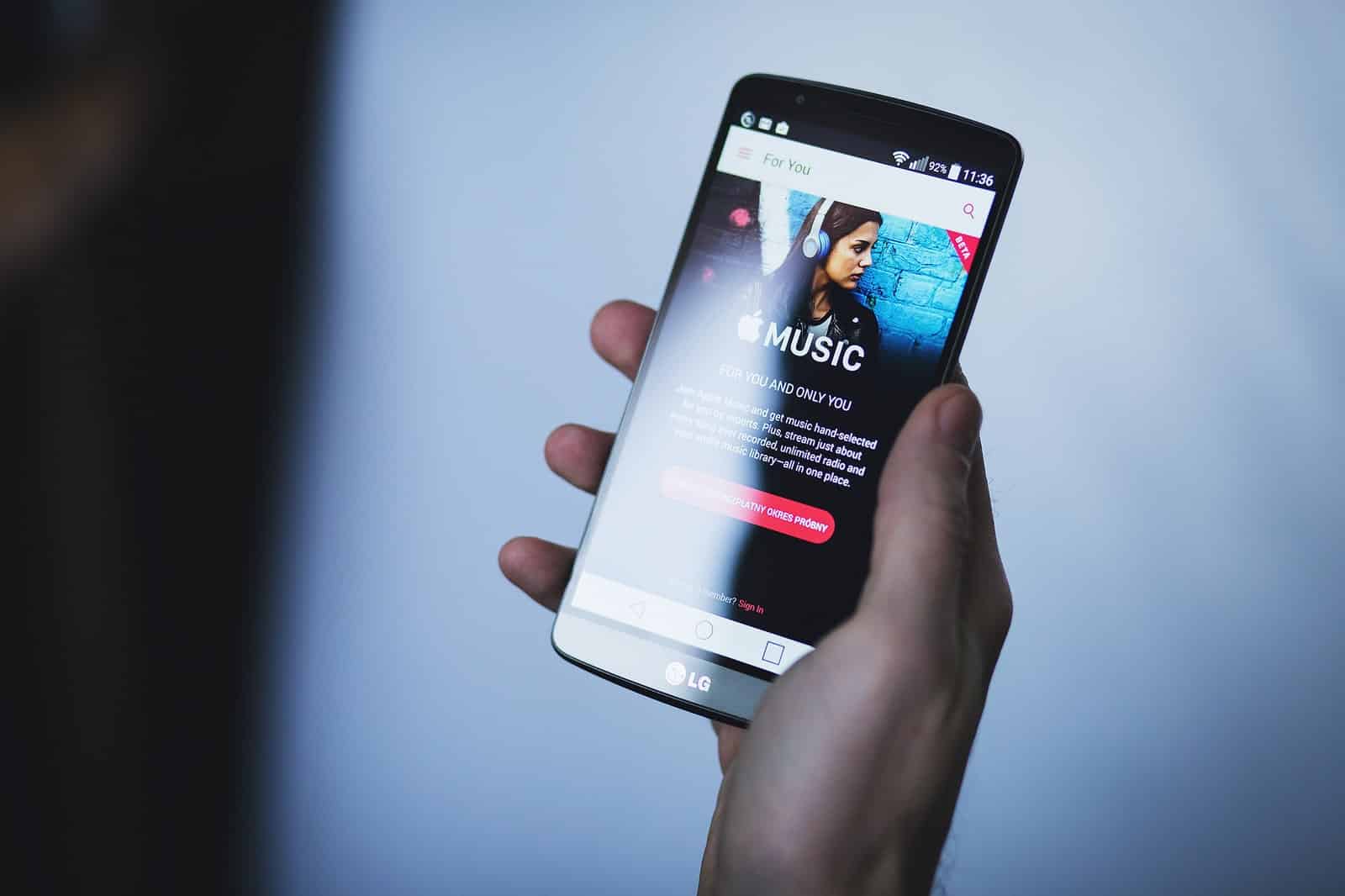 Apple to Launch Subscription Service – No Mention of eBooks

A Palate Cleanser for the Amazon Hachette Posts (video)

I wonder what this means for ebooks sellers that are outside the US selling into the US? Can Amazon just use a server in Canada? What about a subsidiary of a US company operating outside the US? I think this might be ugly.

I pay so little attention to the book world today that I didn’t even think of this. I only wondered how individuals selling things on eBay would be affected. That’s how irrelevant the entrenched dinosaurs of print have made books to me.

This will just force most to sell on Amazon rather than from their own site.

For those not in the U.S., this means not just state taxes, but county and city taxes as well (and some zip codes are across county/city lines). And some tax food/candy differently.

A major issue mentioned the first time I saw this is if you do 'any' business in any state, that state can request an audit to make sure they got their every penny. Having even one or two audits a year would sink most small companies.

Me, I think it will kill a lot of small internet shops – and things like ebay …

Um. Not exactly. The South Dakota law sets a floor of $100k or 200 transactions a year to remit sales tax to SD. Most states will likely set similar floors. So unless you’re selling that much through your site, it’s likely to be a non-issue.

thank you for this detail, but it doesn’t remove the headaches. One can only find out if one hit each state’s threshold after one collects tax on all of one’s sales for each year, and so we still have the headache of identifying and collecting the taxes.

And it doesn’t remove the risk of any of the states demanding an audit to see if you reached any of those limits.

My mother for a few years ran a small ceramic business here in Texas. My dad(accountant) nixed them doing mail order/online sales because figuring out all the taxes would cost more than she was selling a lot of pieces for. So they did shows, only having to figure/pay the taxes at the site they were selling at.

Easier/safer to let Amazon or one of the other big boys handle the tax man.

Perhaps a way around it is to give the book away free and merely charge for delivery – at a rate that would cover the required sum for the book. I doubt that delivery charges require a sales tax to be paid in any state of the USA.

Collecting the taxes shouldn’t be that much of a headache. Every state has a database by zipcode for sales tax so it’s just a matter of getting that into your online billing method. A pain in the ass and probably an extra expense, but doable.

The problem is filing and paying the tax. My state requires monthly filing even if you collected zero. If you have to do that in every state you make a sale in it gets complicated real quick.

And you to have to pay tax for delivery charges in my state. Because I tried that loophole for my small business.

Some zip codes cover more than one tax area (we have one near us), so that can come back to bite you. Also, some towns/counties charge/don’t charge for certain things – and even different times! Case in point, a lot of 'school related' stuff goes tax free one weekend in my area.

Along with having to file even if you sold nothing, there’s the little matter of them wanting to audit you to ensure they got theirs – times fifty chances each year. Even if you keep good books, that’s time and money that might spell the end of most little mom-n-pop stores.

Nate: "that is almost enough to make me give up the idea of direct sales"

I’m starting to think that’s the whole idea. The small business will fold or sell through a big player (and we though Trump hated Jeff and Amazon!) Anyone still selling independently will stand out and be easier to track.

I wonder what happens if you use an ebook supplier and distributor outside of the US? I was going to use PayHip because they distribute from the UK and I wouldn’t have to collect sales tax at all. My guess is that it won’t apply? I’m not sure though. More research is needed.

A few years ago, I sold ebooks directly to consumers (buy the way, didn’t make any money!)

The shopping cart app (on top of paypal) computed state sales tax without issue. The real bugaboo was VAT taxes, which I found complicated but eventually figured out.

I don’t expect this to be an issue as you might think.

I was picturing the panic and chaos from the last VAT transition, and extrapolated. And yes, there will be headachea. Some payment processors don’t bother with taxes; Gumroad, for example, says you’re on your own.

When will this take place? With sales starting when?