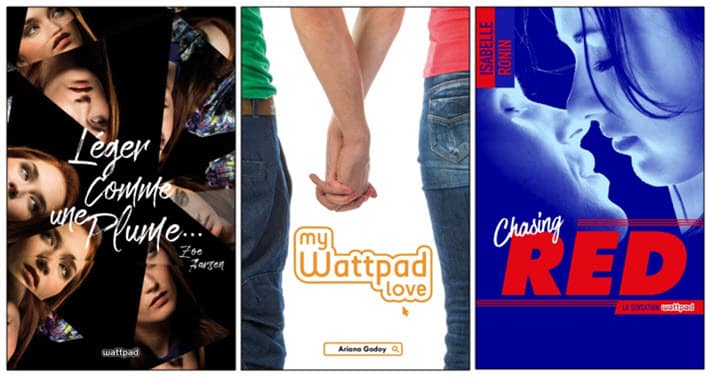 We all know that authors have been using Wattpad to refine their work before officially publishing it in the Kindle Store and elsewhere. This has been going on since at least 2011.

Not all authors want to take that last step of going into business for themselves, however, which is why Wattpad has been announcing partnerships with trade publishers. 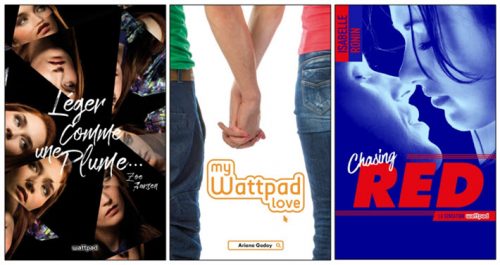 Today Wattpad announced a partnership with one of Hachette Livre’s French imprints.

The partnership, which is the latest under the Wattpad Studios umbrella, represents the most extensive partnership between Wattpad and a European publisher. Three Wattpad stories have already been selected for publication in the French language as part of the partnership: Light as a Feather, Stiff as a Board, Mr. Popular and I, and She’s With Me.

Following the launch of Wattpad Studios last year, Wattpad has been working closely with publishers and entertainment companies to co-produce stories for print, TV, film, and digital.

Wattpad has no claim on the works created by its 55 million members, but it does have reading stats on each story and it is now using that info to identify popular stories that have yet to be published as ebooks.

Wattpad Studios exists to connect writers with the companies that want to publish a work, with Wattpad getting a cut.

Given what we know about Hollywood contracts and the standard contract terms offered by traditional publishing, I’m sure you can see why I chose the title. (Okay, "indentured servitude" would be more accurate, but it’s not as catchy.) 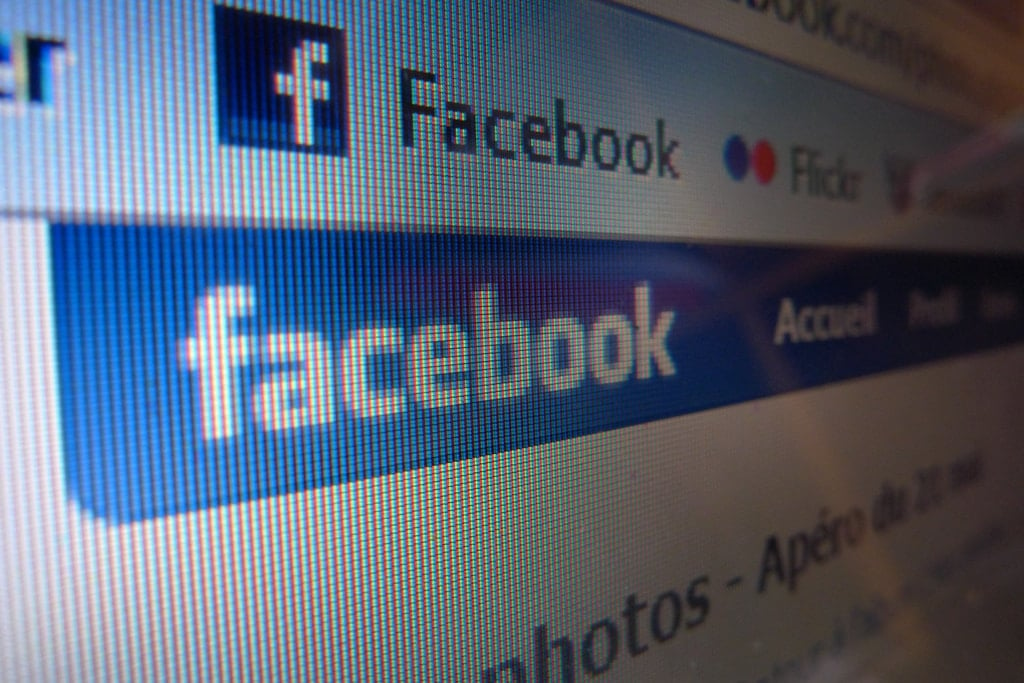 […] author-focused social network has tried sponsored stories, pimping authors to publishers, interrupting stories with ads, and now it is launching a paid subscription […]