When the Kindle launched back in 2007, one of its support features was an email conversion service. You could send an email with certain files attached to your Kindle and Amazon would convert the files and forward them to your Kindle.

At the time of launch, the email conversion service didn’t support Epub. It didn’t matter much; I couldn’t make an Epub at that point without doing everything by hand. But it’s now 3 years later; Epub is a major document format and it still isn’t supported. Why?

They could have supported more formats from the beginning – had they wanted to. For example, it wouldn’t have been too hard for them to add support for MSReader (LIT). Open up a LIT file and you’ll find all the components you need to easily make a Kindle ebook. I’ve converted from LIT to Mobi any number of times with Mobipocket Creator (an ancestor to the email conversion service).  MobiCreator is quite capable of working from the components of a LIT file.

BTW, the email converter is likely based on KindleGen, Amazon’s command line conversion tool. KindleGen works with Epub, so there’s _really_ no reason that the email service does not.

I’ve been thinking about this for a while, and my guess is that Amazon won’t support converting from other ebook formats.  It’s a subtle way to discourage Kindle users from buying in other ebookstores. But it’s also  discouraging non techie users with existing libraries from moving to the Kindle. 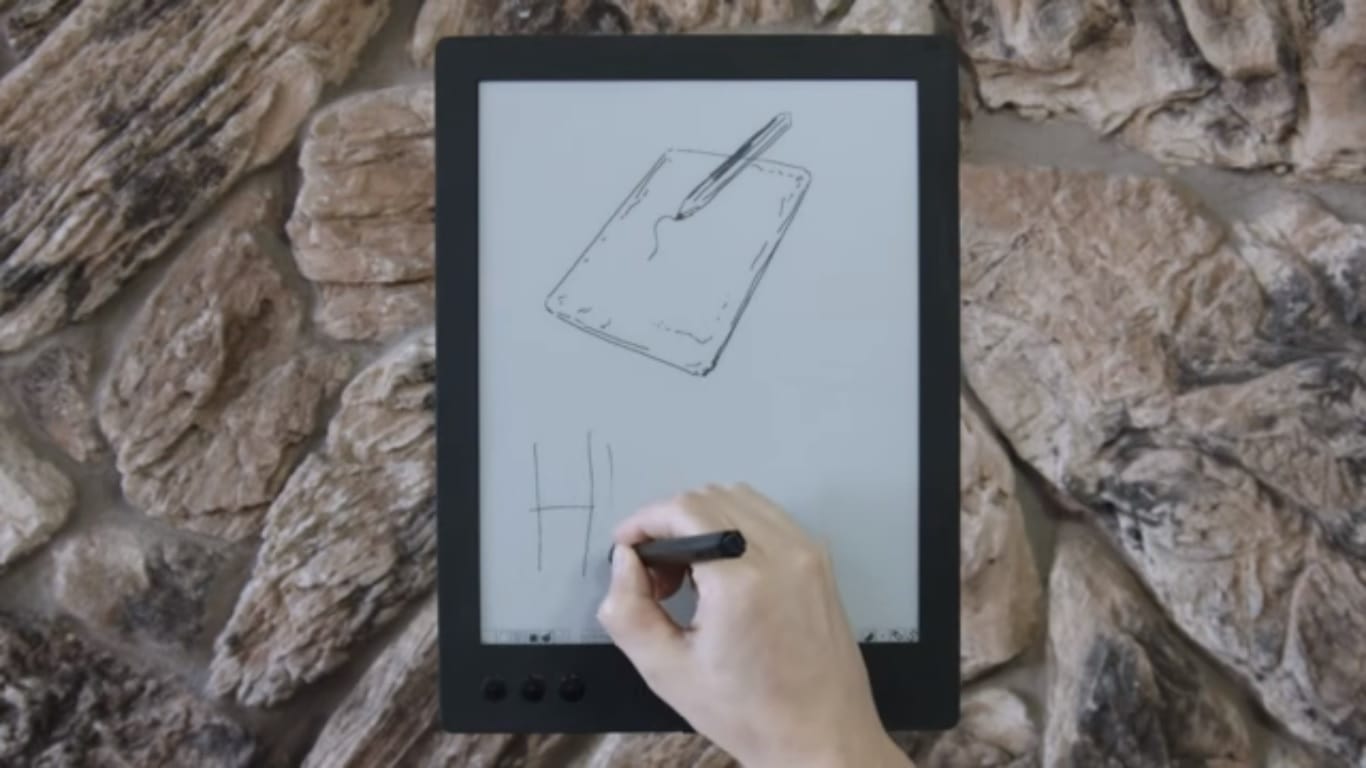 If you need a convertion program, why not use Calibre?

The same argument would apply for any format, and yet Amazon still offer the email conversion service. There are people who don’t have the skills, and TBH there are times I don’t want to bother with calibre.

Amazon definitely has a thing against epub. the reader has a web browser but cant read epubs which are almost a web page in a zip file.

I think it’d be great, but *non-techie* users with existing libraries in other formats probably have libraries laced with DRM (and there’s no way Amazon would get into removing the DRM from non-Amazon books/formats).

Quote: "But it’s also discouraging non techie users with existing libraries from moving to the Kindle."

I don’t understand; is there a problem here? :whistles: 🙂

<<But it’s also discouraging non techie users with existing libraries from moving to the Kindle.<<

Their libraries are almost certainly DRM-infested, so the email conversion isn't going to help these non-technical folks anyway. Likely it will just frustrate 'em…as they learn about how DRM has impacted them (something that many non-technical folks don't consider or even know about).

For the technical users, the tools to convert files are well-known and available.

It is gluttony. Amazon is greedy. This is why they will not implement the EPUB support. Otherwise they could have done it a hundred times so far. But if they do you won’t be forced to buy books only from them! Sweet, huh. Probably Kindle is the only major e-reader not supporting EPUB.

I know this is an old post but it kept coming up in my Google searches, and I wanted to let folks know that there’s new site that makes this easy: http://www.sendepubtokindle.com

I’ve been using it a bunch and it’s been a real breeze.

@James – sendepubtokindle FTW! I have been using it for a few months and it really is a killer. Using calibre to convert is… kludgy at best, and a multi-step process. With Send epub to Kindle, it’s literally a single step (in which you only have to provide three things: your kindle’s email address, the email address that is registered to your Amazon account, and the epub file itself). No passwords, no login account, nothing installed on your computer, no intermediary files saved anywhere – unless you want to save the .mobi file, which the service mails to you as well as to your kindle, so you can keep it as a backup if you want.

[…] wondering about that point for the past few years (in fact, I asked this very same question back in 2011), so I'd like to answer his […]