Wired Reminds Me Why I Don’t Read Their eReader Coverage 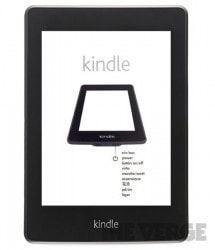 Amazon’s launch event is just 6 days away and I don’t know if I can make it that long.

I’m not worried about my health and I know I have enough patience to wait 6 more days, but I’m not sure how many ill-informed articles about ebooks and the Kindle I can tolerate before I lose it.

On Sunday I posted a critique of a particularly vomitous article from the WSJ. That writer (I won’t call him a journalist) had decided to give up on ebooks because his Kindle ran out of power on a cross–country flight (never mind that he had a smartphone and tablet to read on).

Well today I found another article which might equal the WSJ article for idiocy. It’s titled 6 Features the Next Kindles Need to Succeed, and it was posted on the Wired website yesterday.

I’m frankly pissed about this article because Roberto Baldwin, the author, didn’t even bother to do basic research. He also neglected to perform basic fact fact-checking. And at least one of the features he demands (Epub support) has a stupid justification.

Robert wants Amazon to add a color screen to the next Kindle otherwise he says it will fail. In that case Amazon might as well junk the entire production run.

Amazon could introduce its own color e-ink system or license Qualcomm’s Mirasol color e-ink technology. No matter how the online retailer goes about getting the technology on its screens, it’s time a major player went color.

The 6″ color E-ink screen is not yet in production, a fact which Robert could have found out with a little time spent with this new thing called Google. So it cannot be added to the new Kindle. And as for the Mirasol demand, it boggles the mind that he doesn’t know that those screens are too expensive to produce. I’m pretty damn sure that everyone reported that detail when Qualcomm ended production in the changeover to licensing the screen tech. How do I know? Because I posted it first.

But that’s not the biggest goof. Robert also dredges up the old complaint about the Kindle not supporting Epub and insists that the new Kindle must. What’s more, Robert invents a particularly absurd justification for his demand:

The current Kindles do not support the free and open ePub format, which is mainly used for books that have entered the public domain and by authors who want to distribute their works for free. You can get ePub books on a Kindle, you just have to download a third-party conversion app to do it.

No, I’m pretty sure he was not dropped on his head as a child. But the fact he apparently doesn’t know that Apple, B&N, Sony, Pocketbook, for pet’s sake Google, and virtually everyone but Amazon sells Epub does make me wonder.

Seriously, he thinks Epub is "mainly used for books that have entered the public domain"? What rock has he been living under?

But for a moment let’s take his babbling as a legitimate statement so we can disprove it. Robert not only doesn’t know about the ebooks sold in Epub, he is also unaware of the fact that all the free ebooks in Epub are also available in Kindle format. Apparently Robert hasn’t connected the fact that there are millions of Kindles out there, a detail whcih gives authors and publishers plenty of incentive to release ebooks in Kindle format. The ones that are not are the rare exception, not the rule. 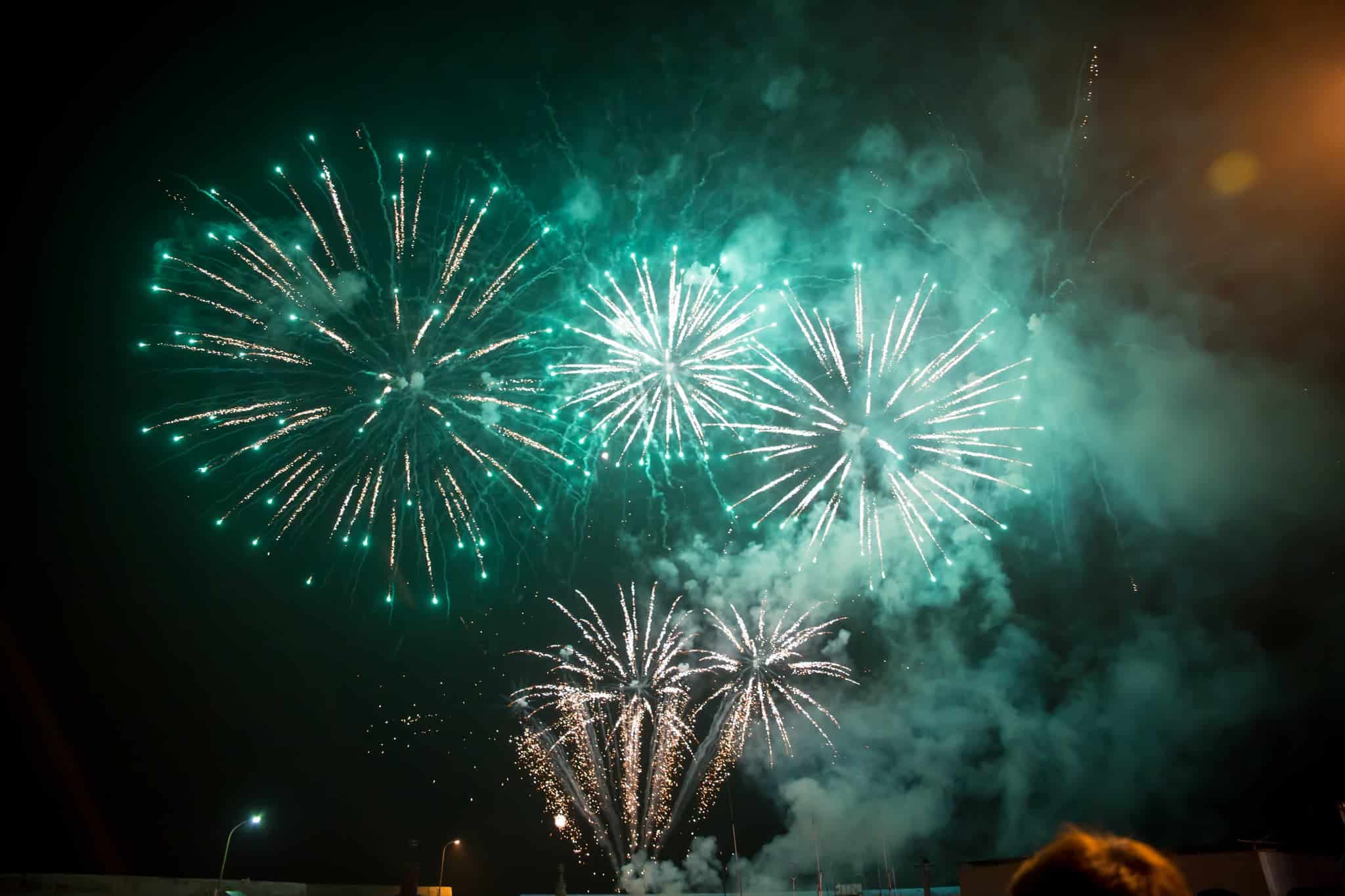 The Digital Reader is Now Ad-Free

The K3 does have a rubberized back, but more in the interest of weight than tackiness. I think it might have been a response to the Kobo’s quilted back or just a step back from the Applesque metal back of the K2.

I don’t know about being tacky per se, but the rubbery coating on my K3 can be quite grippy sometimes, especially when my hands feel particularly dry (I suppose I ought to moisturize).

I’ve yet to see a color eink screen that was nothing but shades of pastels too. blech.

I am often surprised at the cursory and extremely limited knowledge of the big paper tech bloggers. Almost all of them seem to get their information from inadequate blog posts or third or fourth party sources. It’s like they haven’t even read the "eBooks" article on Wikipedia. Most just recycle the same PR lines they get from B&N or Amazon press releases, using the same phrasing and jargon. If you want accurate and in-depth eReader information, read the-digital-reader.com, not the WSJ.

Thanks for pointing out the fact that most of this coverage is arrant nonsense.

I ignore articles about ereaders and about the Kindle, because the "reporters" never have anything intelligent to say. They either parrot news releases, or make ridiculous comments that reveal that they’ve never read an ebook. They may once have seen an ereader on display, or had one sent to them so they could write a review, but they don’t READ ebooks — not on the Kindle devices, nor on the Kindle apps.

The epub thing is nonsense. But the color thing… not so much. If amazon pushed with financial support for eink to improve their triton screens and mass produce color eink screens… it would happen.

The other four things in the article are reasonable. The article isn’t idiotic, you’re just mad for some reason.

And while I am angry about that crappy Wired article, I don’t think it’s unreasonable. The article was sloppily researched. Just because they writer was lucky enough to not screw up some of the points does not change the fact that his general technique involved lazy writing.

Robert not only doesn’t know about the ebooks sold in Epub, he is also unaware of the fact that all the free ebooks in Epub are also available in Kindle format.
Actually, free ebooks for the Kindle (except those from Amazon) are available in Mobi format since Kindle format consists of a Mobi file in an AZW DRM wrapper, which is proprietary.