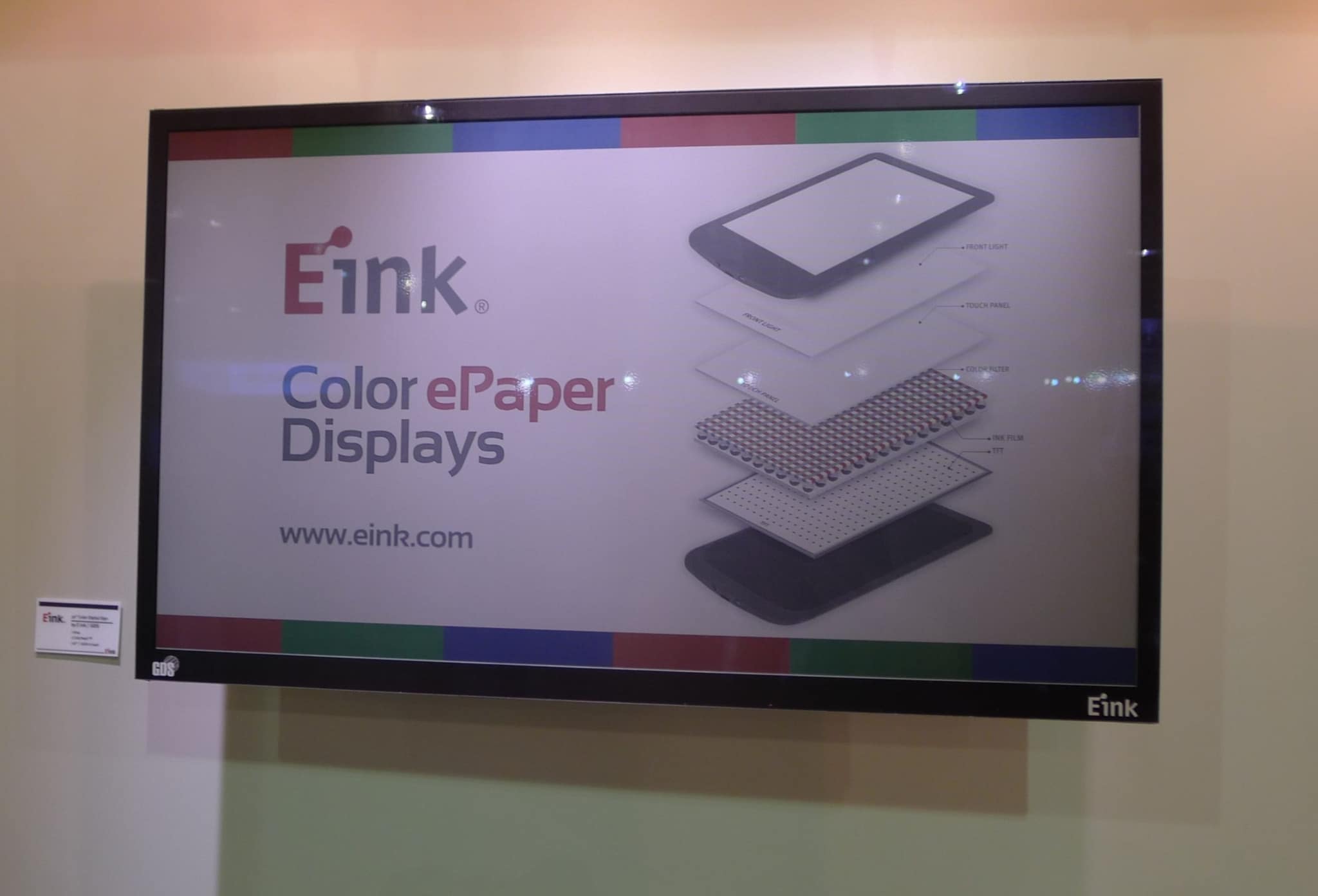 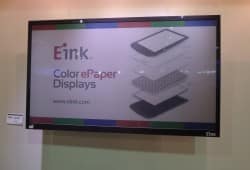 The font of all reliable tech news Digitimes reported on Friday that E-ink is currently developing a 40″ to 5-" E-ink panel, which they plan to release this year:

E Ink Holdings (EIH) has offered e-paper displays up to 32-inch and is currently developing even larger products, with some set to be released in 2016, according to company chairman Frank Ko. However, as the company pushes the envelope in terms of developing larger products, it may need to find manufacturing partners in Taiwan.

EIH only has a 2.5G factory, which has insufficient production capacity and is not suitable for economical production of large-size displays, in the 40- to 50-inch range, Ko said. Therefore, in the future EIH may partner with panel makers AU Optronics, Innolux and Chunghwa Picture Tubes, Ko indicated.

No clue who is going to use it, or why they would want to.

Lots of retailers are replacing their static signs with digital signage, yes, but all of the ones I have seen were either LCD or OLED, and not E-ink. Walmart, for example, has retrofitted their stores with LCD signage, and both AMC theaters and Poppy’s have replaced their signs with huge Samsung signage units (available in six sizes ranging from 32″ to 75″).

E-ink certainly had the right idea to get into signage, but from what I can tell they are being out-competed by a product that has a faster refresh, better color quality, and (probably) a lower price tag.

So while E-ink is developing a 40″ screen panel, I can’t tell you who would actually use it.

Update: NookColor to NOT get FroYo, Android Market in January 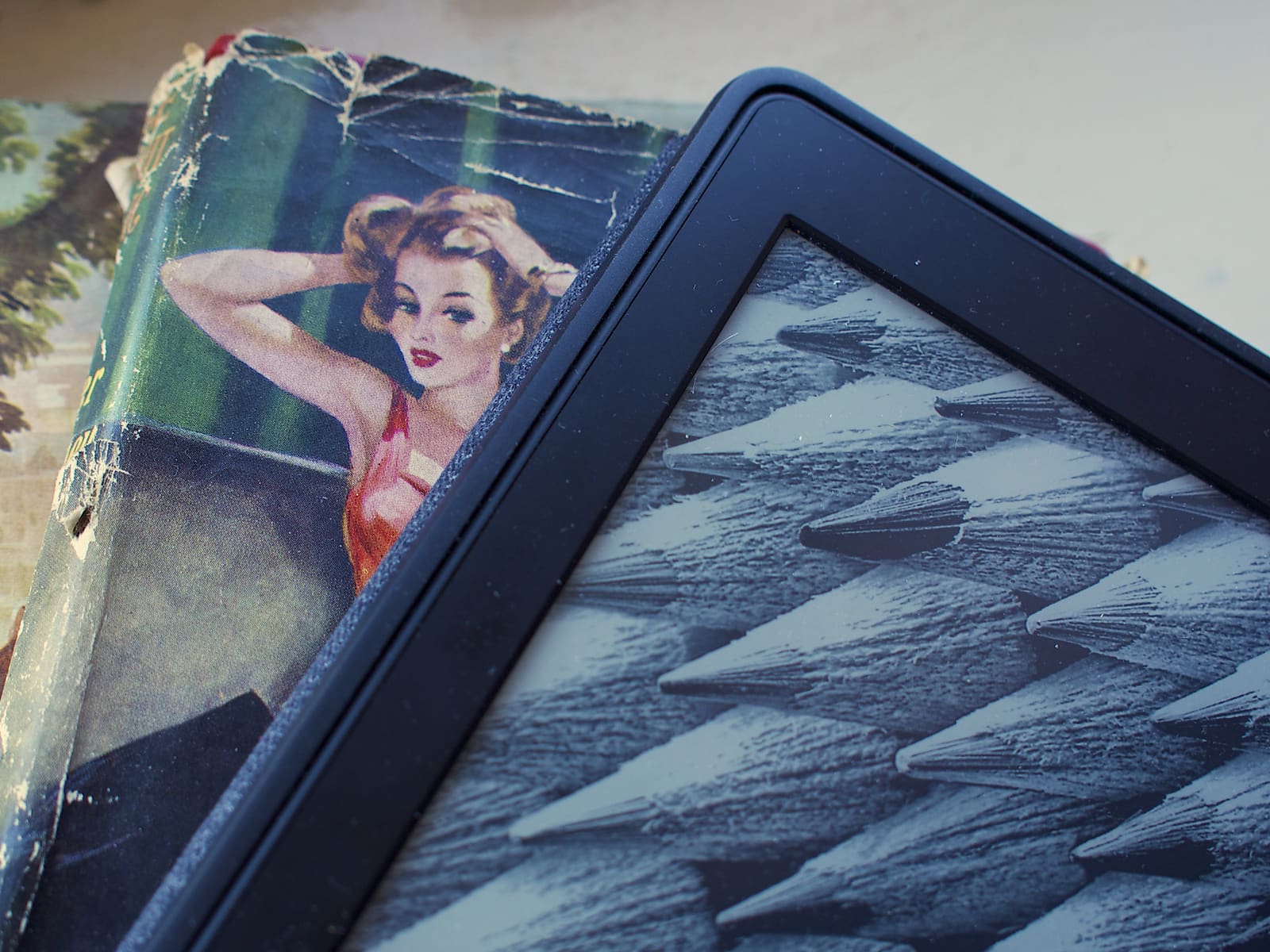 Scalzi on Why Some Publishers Are Rigging Their eBook Prices

I would love affordable grayscale 2560×1440 monitor as a 2nd screen to my PC.
But this will never be available as PVI’s tech is totally overpriced.

If they sold it as a monitor, they might have a market. But as signage? no chance

May be it is too expensive in commercial sense something like $3000 vs $1000 of the same size compared to LCD?

As a monitor for programmers. I really need a display that won’t burn my eyes. And color is important for syntax highlighting.

40″, 4K would be absolutely amazing for programmers: split it into 3 panels, 64 lines of code at a glance with a readable font size. I’d love it!

It would make perfect sense to have larger screens for announcement screens, standings, price lists etcetera for all sorts of businesses, schools, fast food restaurants, churches and what the like.

Especially when information you display is rather static.

Not really. There are already LED screens which are bigger, faster, and more colorful, as well as being relatively cheap.

E-ink is never going to win this part of the signage market.