The AAP has put out a new press release today with some tidbits on the the state of the US book market. The data is drawn from the StatShot report, and while I don’t have all the stats available but what I do have is a little startling.

Update: If you came to this post via one of the articles which argued ebook sales are flattening, don’t believe it. That conclusion is wrong, and I can prove it.

The AAP is reporting that the 1192 publishers which submit their sales data to the AAP did not see a significant increase in the ebook market in the first quarter of this year. Sales of adult ebooks increased by 13%, but children’s ebooks dropped by 30% (religious ebooks held steady). 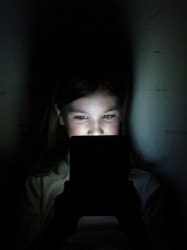 Fewer kids are doing this.

The overall ebook market grew from $374.8 million to $393.6 million, or about 5%. That is far below the growth reported in previous years, but it is still good news. The AAP also reported the total reported book sales dropped by 4.7% (from $1.5 billion to $1.4 billion) thanks to a severe drop in the children’s and YA segment (24.6%).

In spite of the spectacular growth of ebooks in 2008 to 2011, we all know that eventually the ride would come to a stop as the growth of ebook market share slowed. TBH I didn’t expect it to happen so quickly.

Of course, these statistics only represent publishers sending their data to the AAP and not the entirety of the US ebook market. One can still hope that indie pub saw better growth than this.

For those who are interested, here is the data: 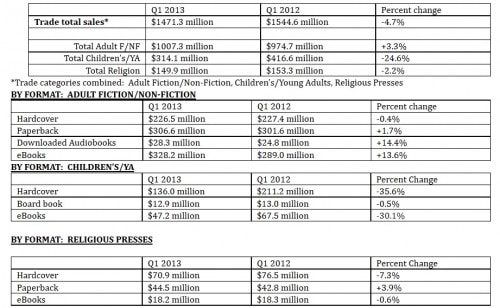 Asus eeeNote EA800 not coming to the US after all 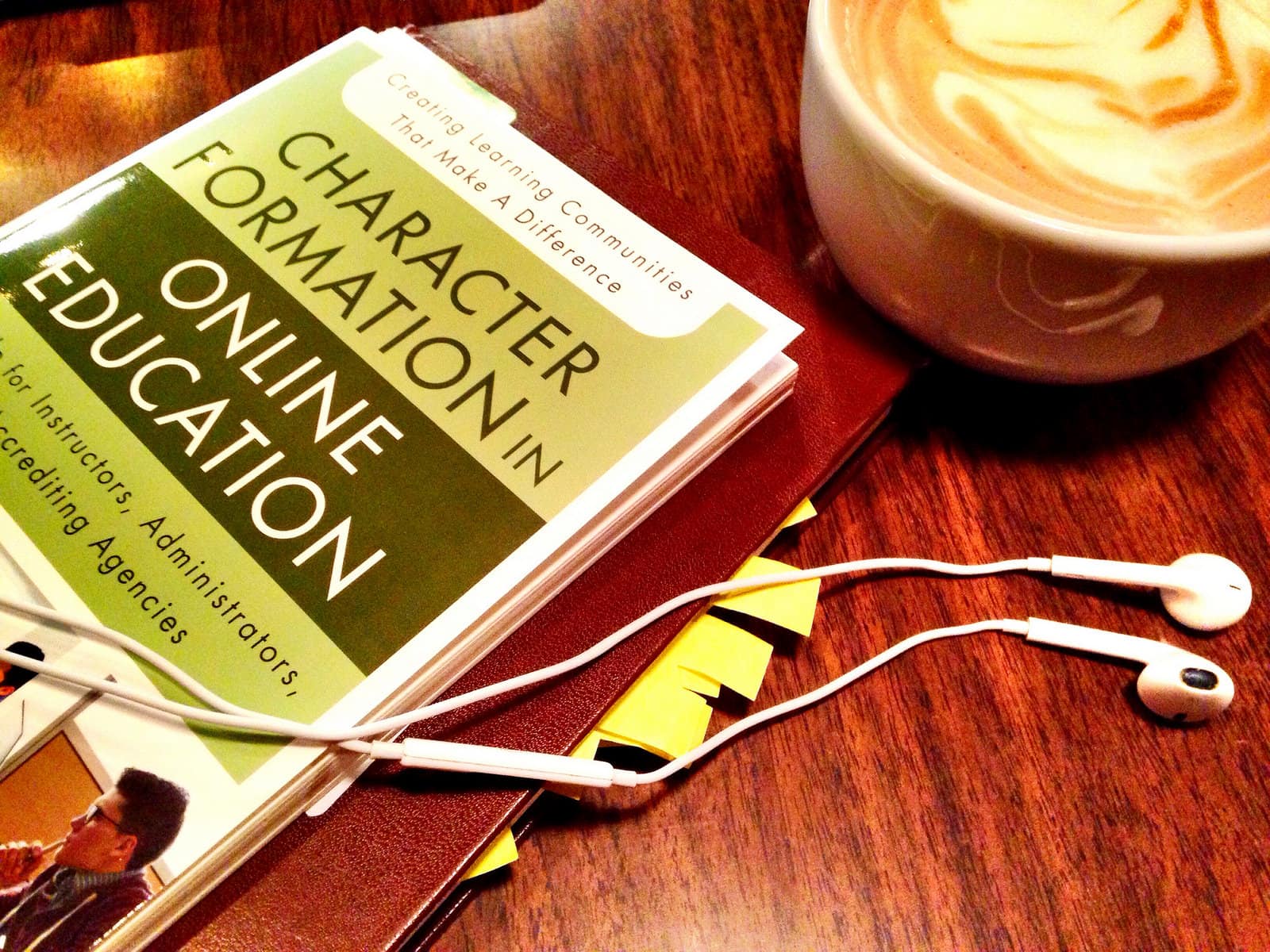 Well, the ebook business iss taking on the a lot of the traits of the console aming business–including it’s heavy seasonality so it’s not too surprising.
Still, if one wanted to cnsider possiblities, one could argue that the mainstreaming of indie publishing (with its generally lower price points) may be drawing away a significant share of sales. After all, B&N did say 25% of their sales were indie.
Another possibility is that the avid reader market is tapped out–their TBR lists fully populated–and most growth is coming from casual readers, who generally buy books when they’re going to read them, not to stockpile.

Or maybe the folks at Validation Publishing were right and ebooks are just a fad. 😉
http://www.validationpublishing.com/

BTW, reports like this won’t be too welcome at B&N… They certainly wont help their attempts to get a decent sale price for Nook Media.

Seriously?
"A company that couldn’t make a profit in a booming market is going to turn it around in a flat market?"
Anybody looking to bid on Nook is going to use this kind of report as an excuse to lowball the bid, regardless of whether they believe it or not. Anything that even hints at limited growth potential is going to cut into the market value of the unit because its value lies in that potential.

Many businesses would kill for those kinds of numbers.

Not in this case. We’re looking at year over year comparisons, not comparisons of 2 consecutive quarters.

What are the current blockbusters on the market today? Maybe the slower than expected growth is due to the lack of a blockbuster title. Dan Brown’s "Inferno" is on the NY Best Seller’s list, but I don’t think it has the same effect as Hunger Games or 50 Shades did on overall content sales.

If it’s the lack of blockbusters, then things are even worse (for the reporting publishers?) because then their ebook sales would be barely growing for over a year: last year 50 shades did monster business and if you subtract those sales…

Sadly, self-reported data is about as reliable as anecdotal evidence.

I realize it’s about the best data we can hope for (until Amazon and Apple start sharing data), but it’s as incomplete as Bowker and BookScan.

[…] of 2012. The trend appears to be continuing this year. The Association of American Publishers reports that in the first quarter of 2013, e-book sales in the U.S. trade market grew by just 5 percent. […]

Looking at the wrong math here. Rate of growth was down, absolutely. However, there was a -4.7% change in all book sales from Q1 2012 to Q1 2013. The fact that ebooks still grew by 5% means they completely outpaced every other set of book sales. Like, ridiculously.

Further, adult fiction/nonfiction ebooks are now the greatest share of sales, even outpacing paperback. That, in and of itself should be a story.

This whole thing seems like poor reporting to me.

[…] publishing is one of the hottest industries right now, with a market of over $300 million globally, it is growing at an impressive rate of 40% year on year. Last year, 20% of all books sold all over […]

Here comes another round of articles about e-book sales slowing down August 9, 2017 um 7:02 pm

[…] people don’t like e-books that much after all and we’ve reached peak e-books after the AAP reported increased e-book sales of “just” 5% in the 1st quarter of 2013. Here are entries in the […]