just two weeks since Amazon announced that they were buying Comixology and the retailer is already making their presence felt. Amazon uploaded a new version of the Comixology app to iTunes today, and it’s missing something.

Amazon has removed the in-app comic book store from the Comixology app, making it a read-only app. Comic book fans will now find themselves in the same position as Kindle fans, who lost the links to a browser-based Kindle Store back in 2011.

Comixology has confirmed the news on their blog, saying:

We have introduced a new comiXology iPhone and iPad Comics App and are retiring the old one. iPhone and iPad users will now buy comics on comixology.com and download to the app. All your purchased books will be readable in the new app once you’ve downloaded it and taken the following steps …

As disappointing as this may be, it makes some sense. Comixology was one of the few media companies that had an in-app purchase option. Many, including everyone from Hulu to Kindle to Audible to Pandora, dropped the in-app purchase option (or in the case of the Kindle and other apps, never had the option in the first place).

Many of those companies dropped the option because they could not afford to pay Apple 30% of their sales. Comixology had been one of the exceptions.

And while this is frustrating news, there is a silver lining. Now that Comixology is no longer paying Apple’s vig, publishers and creators are going to be getting a larger share of the revenues. Comixology has revealed that they split revenues with creators 50-50,and I am sure a lot of comic book authors are going to appreciate the bump in revenue.

The other upside, as Chris pointed out over at Teleread, is that Comixology is immune to Apple’s prudish censorship. Apple has in the past dictated what type of comic could be sold in iOS apps, even forcing Izneo to remove 40% of their catalog under threat of Apple removing the Izneo app from iTunes.

And thanks to Amazon deciding to let Comixology remain independent, it should also be relatively safe from Amazon’s own homophobic censors.

And to be honest, this isn’t going to inconvenience iPad and iPhone users that much; anyone who wants to buy comics on their iThing can still do so from a web browser. Comixology posted instructions explaining how readers can use iOS’s “shortcut” feature to add a link to their home screens. You can find out more here.

After the Kindle Store and Audible, Comixology is Amazon’s third storefront for selling digital books, and like Audible Comixology dominates its market. Comixology is widely recognized as the leader in digital comics, carrying 50,000 titles from all the major publishers. 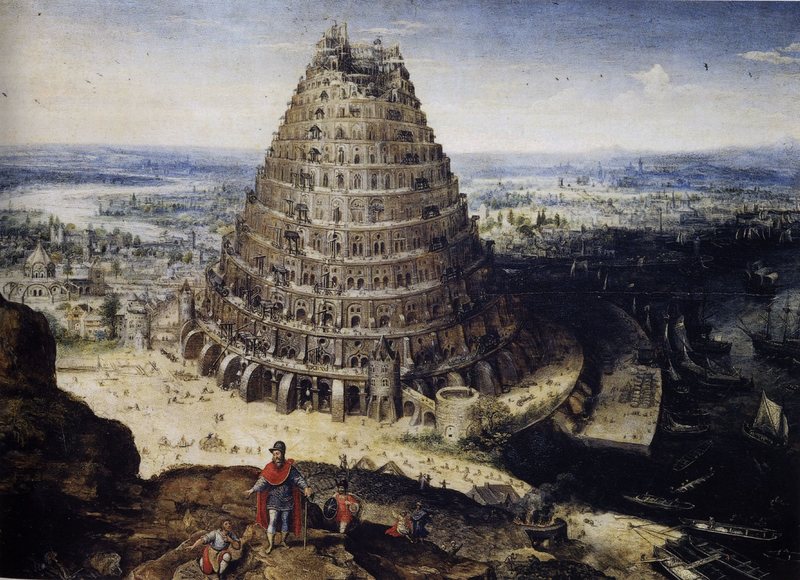 How to Say a Lot and Mean Nothing (videos)

Makes sense.
Under the old regime, Apple got almost as much as the crestors. (30-35-35.)
Now the creator side gets what amounts to almost a 50% boost in their take.

Sometimes it’s good to have the Gorilla on your side.

If Amazon is forcing Comixology to change their business practices they’re going to get smacked by the SEC. The buyout hasn’t closed yet.

There’s no benefit to the creators if the overall sales tank. Impulse buys were absolutely huge with the previous model. Finish one comic and hey, the buy button is there for "one more" over and over..

The Kindle Store survived the change, so I am willing to bet Comixology will as well.

TBH, I don’t think impulse buys matter that much – not to digital comics. This is a serial market, with most of the money coming from repeat buyers. So long as those repeat buyers keep getting their pull list emails they will continue to buy the comics.

Comic shops survive off the pull lists, not walk-in traffic.
No reason to expect digital comics to be any different.
If anything, the digital equivalent of walk-ins is going to happen in the ebookstores, not the dedicated app or website.
That is why the synergy with Amazon is so good. They have the backend capabilities to support comixology, improving the bottom line from behind, as well as lots of front end traffic to redirect to comixology.
The single biggest problem the American comic book industry has been facing for decades now is where is the next generation of pull-list regulars coming from. For comixology part of the answer is now: Kindle.

[…] ignited a storm of protest when they removed the in-app store from the Comixology app on Saturday, but the story isn’t over […]

[…] the news first broke that Amazon was removing the in-app purchase option from the Comixology  iOS app, I was one of the first to point out that creators would get a larger […]