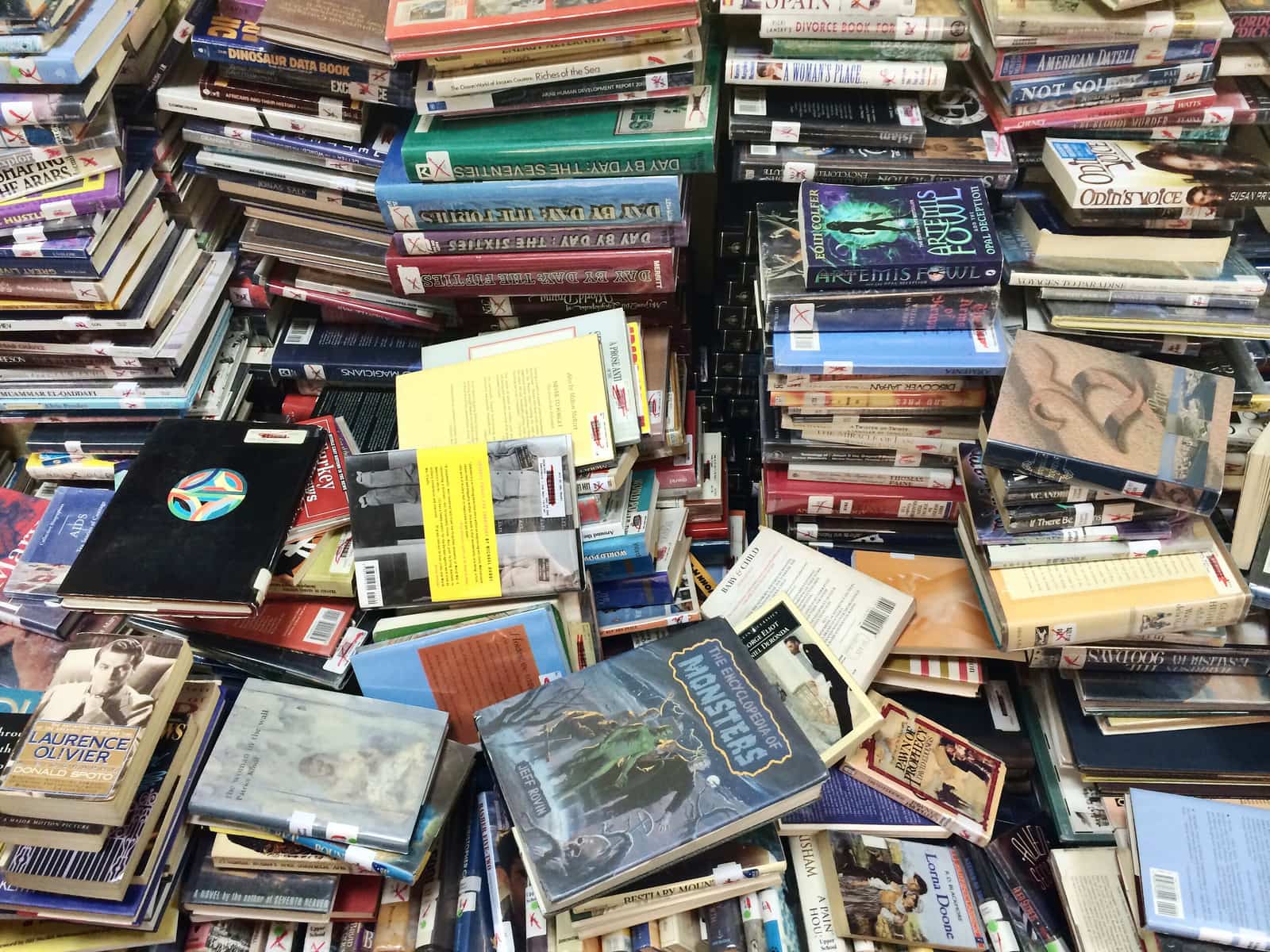 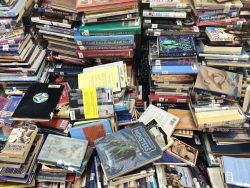 About six months back I broke the news that a number of smaller publishers had followed indie authors into signing up for Kindle Unlimited, and were being paid by the page. Now it seems Amazon is looking to grow that number.

The Bookseller has a piece up this morning which makes the bold claim that Amazon is on a charm offensive. The retailer is trying to recruit book publishers into Kindle Unlimited:

Representatives from Amazon’s US and UK Kindle teams held meetings with three major agency publishers and a group of prominent agents last week in a bid to encourage them to sign their authors’ titles up to Kindle Unlimited (KU).

The Bookseller understands David Naggar, vice-president of Kindle Content for Amazon.com, along with other Amazon representatives from its US and European operations— including Alessio Santarelli, Kindle’s director, EU Content Store, and Amy Worth, director, Kindle Content, UK—gave presentations at Penguin Random House (PRH), HarperCollins (HC) and Hachette, and to a group of Independent Alliance publishers.

The sessions, described by Amazon as an “all hands” meeting, concluded on Friday with a presentation to around 25 literary agents.

The meetings were attended by around 100 people at each major publisher from sales, editorial and marketing departments, including sernior executives.

While the talks covered the success of a range of Amazon’s e-book promotions, such as its Daily Deals, according to multiple sources the whole presentation was a pitch for KU, Amazon’s e-book subscription service.

It’s not clear what terms Amazon is offering to the publishers, but The Bookseller said that "Amazon is willing to be flexible on terms for publishers if they sign up to the service".

But given that the piece also said that "the royalties authors earn if their book is downloaded from KU are the same as if it were a direct sale through the Kindle store", I’m not sure we can trust that the specific details are accurate.

If Amazon were going to pay the publishers at the same rate as for the retail part of the Kindle Store then there would be no need to "recruit" them. Amazon would simply use its existing contracts to add the titles to Kindle unlimited, and then pay based on those contracts.

A select few publishers have been getting the favorable terms since before Kindle Unlimited launched, at Amazon’s discretion, while most have submitted their titles and accepted the same terms as offered to indie authors (exclusivity, a per-page payout, and a split of the limited monthly funding pool).

If Amazon is actively recruiting publishers then the retailer is trying to get them to accept the same terms as indie authors.

I wish Amazon luck with that. Given the current problems with scammers cheating the funding pool, publishers would be advised to stay away until after Amazon has fixed the problem.

In fact, that would have been my number one question in those meetings. Kindle Unlimited has a fundamental flaw in its security, and Amazon needs to fix it.

It’s a shame we don’t know if anyone asked Amazon, or how it responded. Now that would be newsworthy.

Qualcomm Mirasol still not in production?

Flurry Says Phablets are a Phad – I Disagree

It could be they’ll waive exclusivity.
But paying anywhere near full freight for checkouts doesn’t seem too likely. The service is doing fine without them and, in fact, would be less useful to indies with them.

They could just be establishing for the legal record that publishers absence from KU is their choice, not Amazon’s.

An interesting point that has not been receiving a lot of attention is that we really don’t know whether the scammers pay is coming from the pockets of authors through splitting a fixed pool, or from Amazon’s pockets in the terms of increasing the size of the pool ti achieve a desired payout rate. Or perhaps partly from both. This is because we don’t know how Amazon calculates the pool. One suggestion is that it does so by at least partly trying to achieve a payment rate within a specified range. In this case Amazon is likely bearing at least some and likely the majority of the costs of the scams.

Of course, the sooner it is fixed the better. Also, it would still be nice to see prompt action taken on the many scam books that have been handed to them on a silver platter.

Now that is a good point. So long as Amazon plans to keep the payout in a certain range, it doesn’t matter how much scammers take Amazon for.

The system *might* be "less useful" to Indies BUT it would be a heck of a lot more useful to KU’s customers and that’s kinda the point.

If Amazon has the market clout to make the publishing industry into a rental service — and it just might — it’ll forever change bookselling AND writing.

Seems to me that what COULD be in the offing is a two-tiered KU service, with a premium-tier priced at $20+ per month to get the major houses on board. That’s definitely something that I would be interested in as a user.

"If Amazon were going to pay the publishers at the same rate as for the retail part of the Kindle Store then there would be no need to "recruit" them. Amazon would simply use its existing contracts to add the titles to Kindle unlimited, and then pay based on those contracts."

Why so? Amazon does not use its standard contract with indie authors to do that. Just the opposite. It specifically excludes us from KU unless we agree to exclusivity.

In any case, if that were the case Amazon could then have just pulled all the trad titles into KU1 when they first launched.

Paying indies by page read from a fixed pot while paying trad pub a fair fixed rate would be entirely logical. Trad pub generally doesn’t break up books into ten page shots to game the system, which seems to have been a major issue with KU1. Amazon isn’t noted for treating indies and trad pub equally.

If Amazon wanted indie ebooks enough to overpay for them, they could use the standard KDP contract, yes.

Personally, I think this is a brilliant move on Amazon’s part because it just might put some mojo back into the ebook biz.

'Zon has been hella dumb about its e-reader hardware but its bookstore and programs? They’ve been geniuses. They should fire whomever is in charge of their hardware and put the (genderless) dudes running the book side of the business in charge.

[…] Amazon is actively recruiting publishers for their Kindle Unlimited Service. According to the article, David Naggar, vice-president of Kindle Content for Amazon.com, along with other Amazon representatives from its US and European operations—including Alessio Santarelli, Kindle’s director, EU Content Store, and Amy Worth, director, Kindle Content, UK—gave presentations at Penguin Random House (PRH), HarperCollins (HC) and Hachette, and to a group of Independent Alliance publishers. See the full story: https://the-digital-reader.com/2016/04/22/amazon-reportedly-actively-recruiting-publishers-into-kindl… […]