B&N’s Nook servers are down

Interesting story today. B&N didn’t bother to keep track how many Nooks they sold this holiday season. The B&N servers that are supposed to support downloading ebooks and Nook activation crashed on Christmas, and the servers are still down. The problem is actually bigger than that. The servers that support the B&N community discussion boards are also down. Apparently so many people are on the site, complaining about their Nooks not working that B&N can’t handle the load. I don’t know how many people are reporting the problem because I can’t even load the site.

How could they have allowed this to happen? Seriously, folks, they should have seen it coming months ago. Count how many Nooks are sold, and subtract the number that number that get activated right away. You’ll be left with an approximate number of Nooks that will be activated right after Christmas. It’s not rocket science.

Every site I know (that is involved with ereaders) saw a spike in traffic on Christmas day (and today, too). For example, my traffic tripled yesterday, and I expect to see about twice nearly triple the normal traffic today. MobileRead saw their best day ever yesterday, and TeleRead also  saw a significant jump. How could B&N not have planned for this? 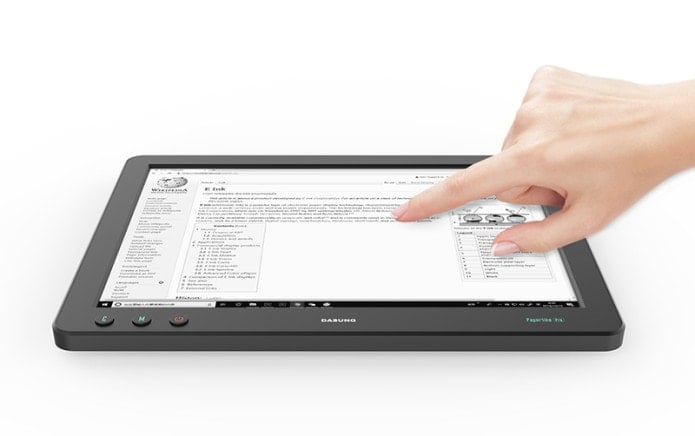 I was surprised by traffic too on Xmas day. Why I did that post-Xmas survival post today. B&N dropping the ball like that is bad. Bet Apple and Google and Amazon and even Kobo planned for a huge traffic spike.

I was expecting a bump, but I wasn’t expecting traffic to triple.

You do know that Engadget story is from 2009, right?

it was not just Barnes and noble but Overdrive was slow as …and even apples' iTunes was giving a server busy reply as well.

I had a feeling that this would happened. I bought several of the refurb Nooks and gave them as presents this year. I sent them out early December and told the recipients to open them early and get them set up to avoid Christmas day disappointments. Most didn’t want to fearing it would "spoil" their Christmas. Mind you, they were friends not close relatives and it wasn’t like they were expecting anything from me. I hope they followed my advice.

[…] wonder if those stats were mirrored at Barnes & Noble (well, when their damn servers came back up), Kobo/Borders, and the Sony Reader […]

Got a Nook for Christmas. Still can’t use it four days later. Frustrated is an understatment. What I want to know is why B&N didn’t put up a banner explaining the problem. That would have eased a lot of tensions.