Comixology to Launch "All You Can Read" Subscription Plan 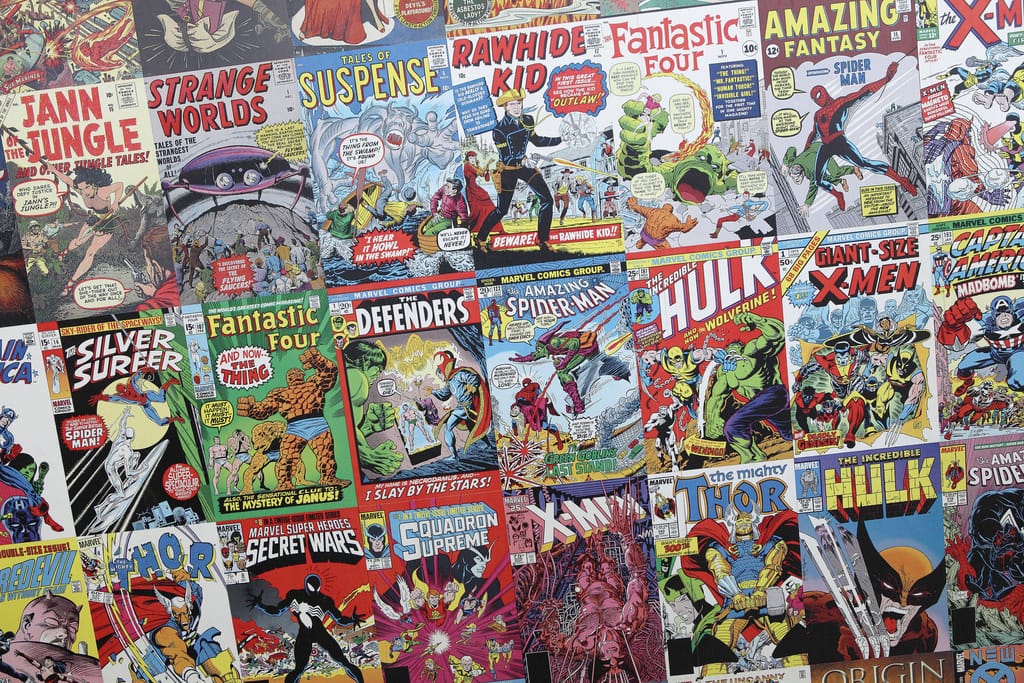 There’s an unsubstantiated, unverified,  and unsupported (but almost certainly true) rumor going around today that Comixology is about to offer a Kindle Unlimited type of subscription service for digital comics.

We know literally nothing about the service, but the current speculation is that:

At the behest of their new owners Amazon, the leading digital comics distributor and publisher ComiXology will be offering all-you-can-eat subscription services to readers, allowing them to pay a fixed fee, then have unlimited access to select comic books.

So is this true? Almost certainly.

Comixology’s new service would not be first to offer digital comics as a subscription. Scribd has been offering them since February (and now stocks over 10,000 titles), and a startup called ComicsFix has been running a digital comics subscription service for the past year. They don’t have the two major comics publishers (DC and Marvel) but they do have a large selection of titles from indie publishers.

Speaking of Marvel, this publisher has its own subscription service called Marvel Unlimited. That only offers backlist titles, but it still tells us that Marvel is not opposed to the idea.

I’m still waiting for Comixology to get back to me with a statement, but at this time I am almost certain that this rumor is true. To begin with, my source was also the first to report the Comixology acquisition rumor last year.

What’s more, I predict that the new service is going to be announced next week at the San Diego Comic-Con, when the press is gathered to cover the latest comics and related TV and movies news.

And that’s not all.

I’m betting that the new service will include both independent publishers as well as titles from Marvel. I can’t tell you the size of the catalog, but I do recall that Marvel recently signed a contract with Amazon which made Marvel titles exclusive to Comixology and the Kindle Store.

Do you really think that contract didn’t include a provision for a subscription service?

I think it does have that provision, although I’m not sure which store will be offering the subscription service.

With Marvel titles now in the Kindle Store, it’s entirely possible that Amazon could be planning to expand Kindle Unlimited by adding digital comics.

This is pure speculation, but it would tie in well with  the changes Amazon recently made to the KDP Select payment terms.

A couple of weeks ago Amazon announced that they would pay indie authors who choose to put their titles into Kindle Unlimited based on the number of pages read, with each page read counting for one share of a limited pool of revenue.

Don’t you think that pay-per-page model would work great for digital comics?

I do, and I’m betting that Amazon will be using that new model to pay the indie comics publishers who put their titles into Amazon’s new service. (Marvel could have gotten a special deal because they’re bigger.)

If anyone cares to take the other side of this bet, I know of a bookie in Vegas who can be trusted.

Drop me a line and we’ll talk about it.

I’m among those who avoid/refuse buying drm comics. Otherwise I’ll rely on whatever digital comic offerings my library has partnered with, which isn’t much. Scribd, and now this, are really tempting me to give the subscriptions a try.

Check to see if your library provides access to services like Hoopla and BiblioBoard. Both of them are going to be starting to offer access to digital comics. Hoopla has managed to contract with DC as well as many of the indies. Biblioboard is going to largely focus on Dark Horse and Valiant.

[…] Comixology to Launch “All You Can Read” Subscription Plan? (Ink, Bits & Pixels) There’s an unsubstantiated, unverified, and unsupported (but almost certainly true) rumor going around today that Comixology is about to offer a Kindle Unlimited type of subscription service for digital comics. […]