Amazon is regularly cast as the bully in coverage of its contract dispute with Hachette, but a new survey shows that all the negative press is not having much effect.

Peter Hildick-Smith of the Codex Group recently released the results of a survey of 5,300 book consumers in the US, and it turns out most respondents  had never heard about the unresolved contract negotiations. Over 60% of those surveyed indicated that they were unaware of the standoff, and of the 39% who had read or heard about most didn’t care.

In other words, all of the media coverage has only managed to convince around 8% of book buyers that Amazon was at fault. That is a lot of ink spilled for not much effect.

The indifference does not bode well for groups like Authors United, which recently formed with the goal of pressuring Amazon to acquiesce to Hachette in the negotiations. Organized around authors who had signed the open letter drafted by Douglas Preston, the group plans to continue their campaign with a full-page advert in the New York Times (funded out of their own pockets). I would wish them luck, but the results mentioned above would suggest that they are wasting their time and money.

This survey confirms earlier reports from early June that Amazon’s brand image was largely untarnished by the press coverage, although it does seem to have had an increasing effect over the past 7 weeks. Perhaps if the dispute drags on for a few additional quarters, Amazon might begin to feel the pinch. 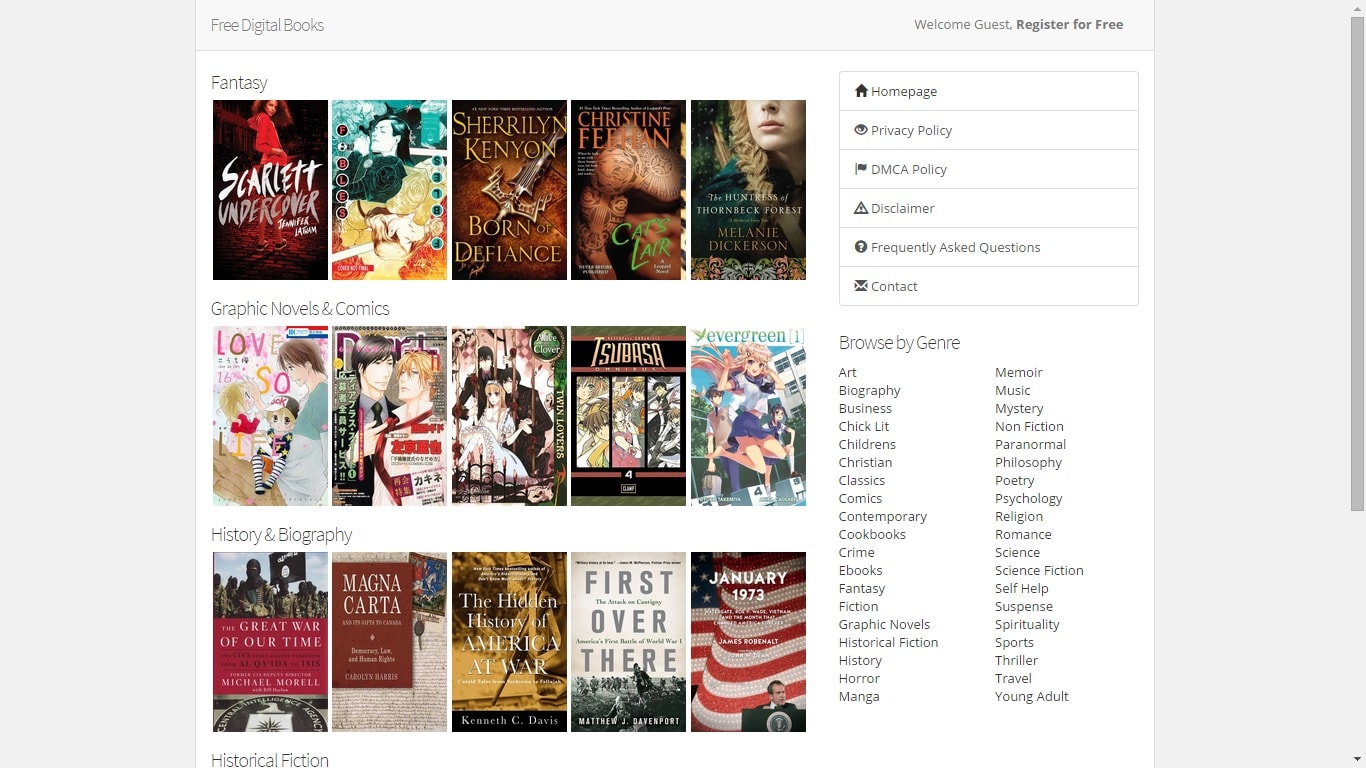 PSA: BestNovel.Website is a Scam of Some Kind, But Not Necessarily a Pirate Site

Google Ebookstore to sell ebooks from the US Government Printing Office – Um, what?

"Oh, those asshats who conspired with the other big publishers to drive up book prices? And Amazon’s sticking it to them? Good on Amazon." — informed Amazon customer

"The whole thing is irrelevant, since nobody reads anymore." — Steve Jobs' ghost.

"Oh, those asshats who conspired with the other big publishers to drive up book prices? And Amazon’s sticking it to them? Good on Amazon.”

THIS. Go, Amazon, Go. Stick it to them with the BIG fork.

Well, I did preorder some ebooks from B&N since AMAZON didn’t have that option–that’s a first for me.

Not surprising. Most people that read beyond the headlines would scratch their head and say, "apparently I’m supposed to be mad at Amazon, I just don’t know why." I wonder how the opinions would change if the general public knew what the disagreement was really about. [cough] agency [/cough]

Funny. On another site, the exact same numbers were used to show that the kerfuffle is costing Amazon money and customers. Personally, I wish Amazon would just quit selling Hachette books and then see what happens.

[…] with consumers. In July the Codex Group surveyed 5,300 American book consumers and found that 60% were unaware of the dispute, and that only 8% were buying fewer books as a result of the media coverage. (And while that survey […]