I am a naturally suspicious and doubtful person, so when Kobo, Amazon, and Sony (via the leaked retail box) all started claiming that their new ereaders were using an amazing and wonderful screen tech I tended to think the claims were all marketing hooey.

E-ink has just formally announced a new generation of screen tech, and based on the technical description in the press release and the product page this new tech is probably already being used in the newly announced Kindle Paperwhite.

Here’s what E-ink says about the new tech:

E Ink Carta displays utilize a new electronic ink formulation and technology to provide a dramatic 50 percent improvement in contrast ratio and over 20 percent improvement in reflectance over previous generations of E Ink displays for a remarkably improved viewing and reading experience. The new Carta displays utilize the most advanced bistable electronic paper technology to deliver the best contrast ratio E Ink has ever delivered to the market with the same extremely low power consumption expected from an E Ink display. 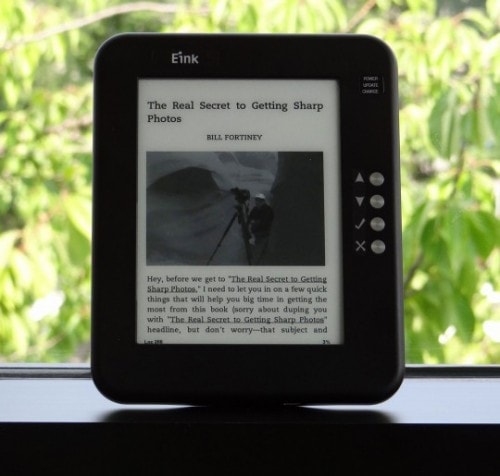 This is the 3rd named generation of E-ink screen tech (the first gen wasn’t named so far as I know):

I do not yet have specific confirmation that the new screen is used in the new PRS-T3 or the Kobo Aura, but based on what how those new devices are described I would bet that they do not.

The back of the T3’s retail box doesn’t mention an improved contrast, and I don’t see any mention of the improved contrast in the early reports on the Kobo Aura. That leads me to conclude that the T3 and the new Aura only gained the new Regal waveform tech, and that they are using it with the older Pearl screens.

Update: The press release for the T3 doesn’t describe it as having a new screen. Also, the CNet hands on article says that the Aura doesn’t have the new screen.

On a related note, is anyone else disappointed that we didn’t get to see the Ultra-HD E-ink screen? I know that was a long shot but it would have been cool.

Is Waterstones Getting Ready to Walk Away From Amazon? 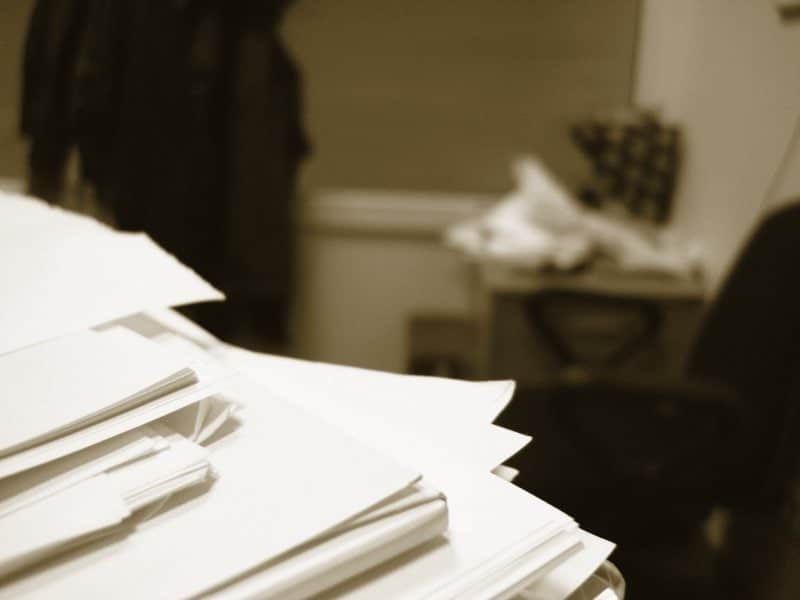 In the CNET review of the new Kobo Aura it was explicitly stated that the Aura doesn’t use Carta:

"One thing that you won’t find in this e-reader is the next-generation of E Ink’s Pearl display. It’s due to be available in the near future, but Serbinis indicated it wasn’t ready for mass production. Based on what components were available to Kobo’s hardware designers, he didn’t think it would be in the next Kindle e-ink e-reader (due out this fall), but he didn’t have any information about Amazon’s plans for its next e-reader."

At this point I’m betting that Amazon has first dibs on Carta, much as they did with Pearl for almost a year, maybe even a timed exclusive. Some animals are more equal and when you buy 60-70% of screen production you get a few perks.

Thanks. That’s the confirmation I needed.

In the specifications of Carta, it says the resolution is "greater than 300 dpi", which is greater than the new paperwhite. So it may be an Ultra-HD display.

Yes, but no one is actually making a screen with a resolution that high. The sharpest screen is the Aura HD, and that has a 265 DPI.

At this point I am wondering if there might be production or cost issues discouraging anyone from making the Ultra HD screen.

Yes, there is.
The backplane cost is going to be higher, so the sale price is going to be higher and since the market for eink readers is very price sensitive, the sales volume will drop non-linearly, which will further increase the per unit cost and… 🙂
I wouldn’t be surprised if going from XGA to HD doubles the cost.
Look at Sony’s cover bundling ploy to see what the screen costs of going from SVGA to XGA are like in the T2 to T3 switch.

Actually, that 300 dpi spec is not new. I just checked and the spec sheet for Pearl says the same thing.

Yeah, I’m wondering if Kobo feels like they got screwed over by this move. It sounded like the rep in that article didn’t even know that the new displays were ready for mass production.

Oh, he knew.
Why else would Kobo have announced in August instead of waiting for the bigger stage for an international launch?
Note that he speaks of the parts "available" to *them*.
He knew Carta was ready (eInk said as much a couple months ago to CNET) and what it is like since engineering samples are typically available long before volume manufacturing begins.
Here:
http://reviews.cnet.com/8301-18438_7-57592886-82/heres-the-flexible-e-ink-screen-that-could-be-in-the-2014-kindle/

"…what he could tell me about was the advancements E Ink’s technology, some of which of which will find their way into new devices as soon as this year. In the next few months the company will announce its next-generation e-ink platform for e-readers, the successor to Pearl. That screen, released in 2010, is the one used in most current e-ink readers, including the Kindle, Nook, and Sony Reader.
The new platform will offer slightly improved contrast and better optical performance that’s "better tuned to capabilities of higher-resolution TFT displays that are making their way into e-readers," Mancini said. "

Oh, he knew. Why else announce a month ahead of the ship date?

Kobo settled for a lead time because it let them get ahead of the press bubble. They got to set the tone with their launch event and forced Amazon to respond. That is a good move.

This is interesting.
E-Ink Carta can be flexible or glass display module.

Nate, maybe the interesting thing about Carta is the faster refresh rate?

[…] has also launched Mobius, a flexible epaper screen tech, and Carta, their 4th generation screen. The mobius screen is currently being used in Sony’s 13.3″ […]

[…] new screen combines the latest generation Carta E-ink screen tech with the flexible plastic Mobius substrate. They will have a resolution of about 207 […]