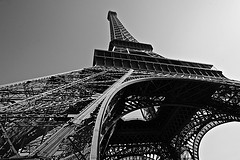 While readers are flocking to subscription ebook services in droves, the concept is facing increased legal opposition in France.

In December Fleur Pellerin, the French Minister of Culture, called for the legality of subscription ebook services to be investigated, and now a group of French publishers are taking the position that it is illegal.

After careful consideration and legal analysis, the Office of SNE is concluded last December that the subscription offers whose prices are not set by the publishers are not legal, and except as specified by the 2011 Law on the price of digital books, namely the collective use offers proposed for vocational purposes, higher education or research. In these sectors, in fact, multi-subscription offers publishers have long been at the initiative of the publishers themselves, and correspond to the specific characteristics of their business models. In contrast, the market for "mainstream", the law does not allow multi-vendor subscription offers only subscription offers consist of one editor, who control the price.

France is one of a number of countries in Western Europe that has fixed price book laws which require booksellers to offer books at the prices set by publishers.

In letting users read as many books as they want for a flat monthly fee of 10 euros, Amazon is in effect setting the price itself, and SNE believes this is illegal. And they could well be correct, although we will need to wait for the French government to finish its investigation before we know for sure.

Kindle Unlimited launched in France just under two month ago with around 20,000 titles in French and over 700,000 titles in English and other languages. It’s now available in the US and 5 countries in Europe, and it’s facing increased opposition both from indie authors, some of whom blame it for a decrease in revenue, and from major publishers.

Arnaud Nourry, the CEO of Hachette Livre, has gone on the record in opposition to the idea of subscription ebooks. The French blog IDBoox quoted him as saying in December that Hachette will be the last to get into this market.

Hachette Livre is the parent company of Hachette Book Group, one of the two Big 5 US publishers which have yet to sign deals with any of the subscription ebook services (the other publisher is Penguin Random House). 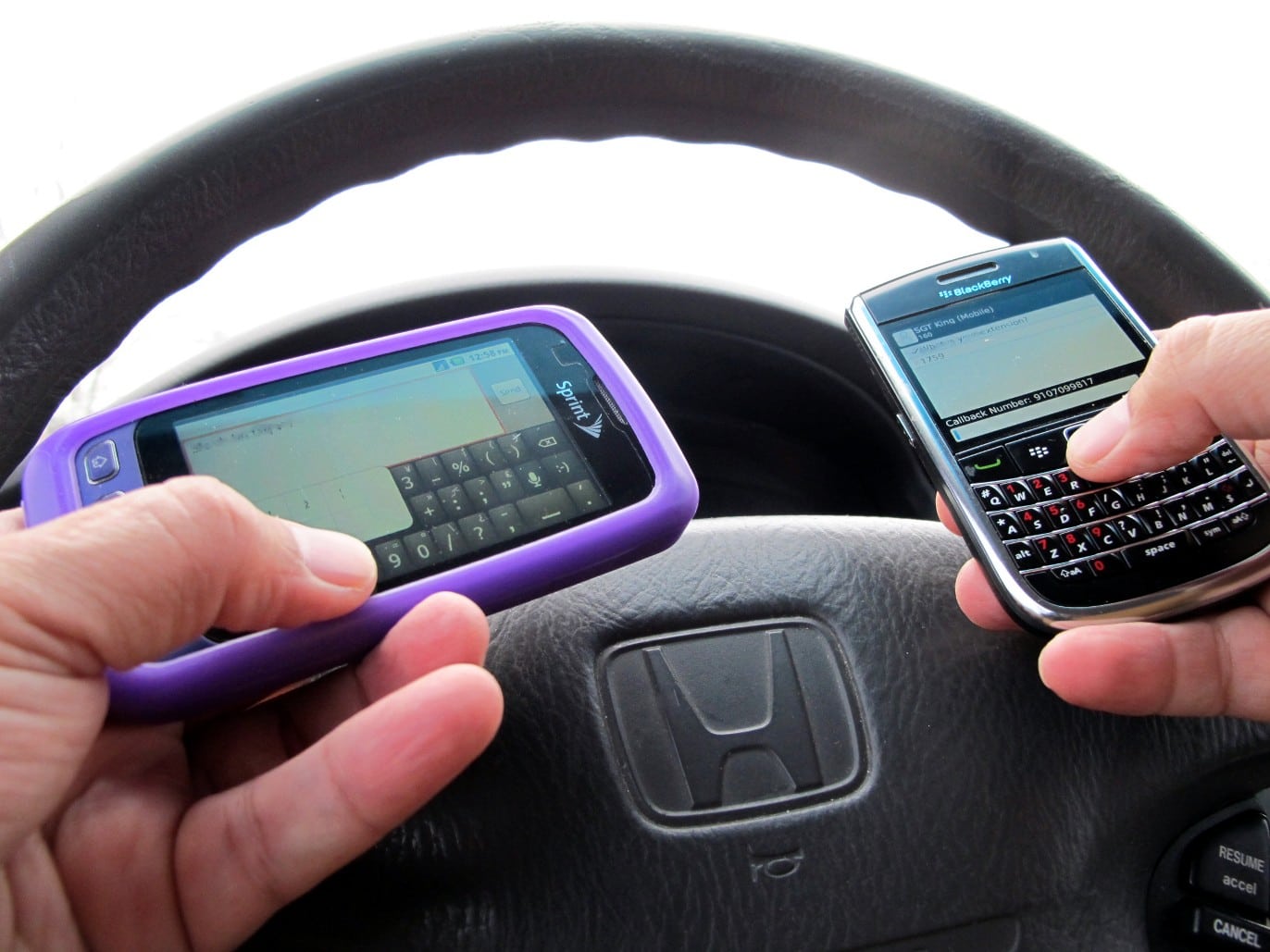 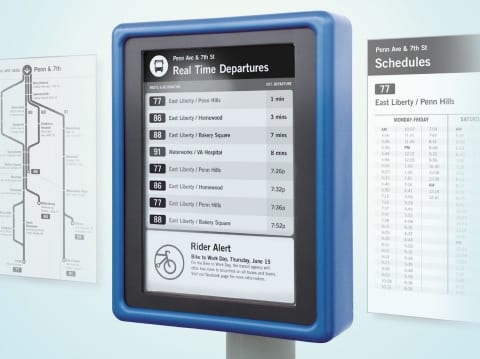 I was under the impression that the only books in the Kindle Unlimited program were those authorized by the publishers. If a publisher doesn’t want the KU pricing scheme they just don’t give Amazon authorization to include their books in KU.

For the most part, yes. But just because the author/publisher signed off doesn’t mean the pricing is legal.

Books must be *sold* at fixed price.
Doesn’t mean they can’t be rented.

Hm, renting books for a fixed price? That sound like a good idea, strange that nobody has had that idea until now…

Oh wait, there are these things called "Libraries". Are they now unlawful too? If not, what is the difference?

I wonder if the books that the publishers give away (review, friends of author, etc) are illegal?

[…] December. The verdict came from the  Syndicat National de l’Edition (SNE) Thursday, which has declared KU is illegal, the Digital Reader reported. That’s because eBook prices are essentially set by Amazon and […]

I’s a bit more complex. We do this business in France and abroad since 2001 (www.cyberlibris.com) : streaming + all you can eat subscription (both BtoB and BtoC). The law talks about "le prix de vente" namely the price at which the book is sold. A sell is transfer of ownership, a subscription is not. Moreover, all subscription models are not born equal: To understand why refer to this piece that I recently wrote: http://www.smartbook-tisp.eu/resources/ku-or-ko-on-streaming-subscription-and-big-data

Thank you for the additional detail!

Eric – I’m curious about something. Could it be (theoretically) argued that e-book sales on Amazon, Apple etc. don’t fall under the Lang Law because the books aren’t sold as such, but licensed? Or is that loophole covered?

Hi David, well that’s what I hinted at when I said that the law talks about "vente" which is indeed different from a rent or a license. But, there is more to it, when a KU subscriber opens a book and start reading it, Amazon pays the publisher the price the publisher would have received if the book had been simply purchased. The irony in all this is that the current French anti-subscription movement is targeted at Amazon but the company that is closest to the spirit of the law is precisely…. Amazon….

What is fascinating is that since the French trade group started shouting about it, KU borrows in France have shot up for many KDP authors. Wonderful publicity. The French are great and serious readers and evidently the idea of all you can read (with 10 borrowed at any one time, return one and get another one) at a flat monthly fee appeals to the French hunger for both words and thrift. KU, like Netflix, was made possible by advances in technology. Companies and people that attempt to stop a technology steamroller usually get flattened into the asphalt. The KU model may change with time, but the idea of subscription lending libraries in a new technology context will remain with us because like all lending libraries, the public sees a benefit and the hell with the profits of corporations. Do trade publishers like lending libraries of any kind? They hate them. As for authors, lending libraries (and college reading lists), and not trade publishers, make authors cultural icons and increase their incomes.

You know Daniel when books where circulated throughout the countryside in donkeys (mobile libraries), publishers attempted to put a ban on them! http://en.wikipedia.org/wiki/Bookmobile

But let me reassure you not all French publishers are old guard! A list of them can be found here www.bibliovox.com and here www.smartlibris.com