Google Plus is Shutting Down on 2 April 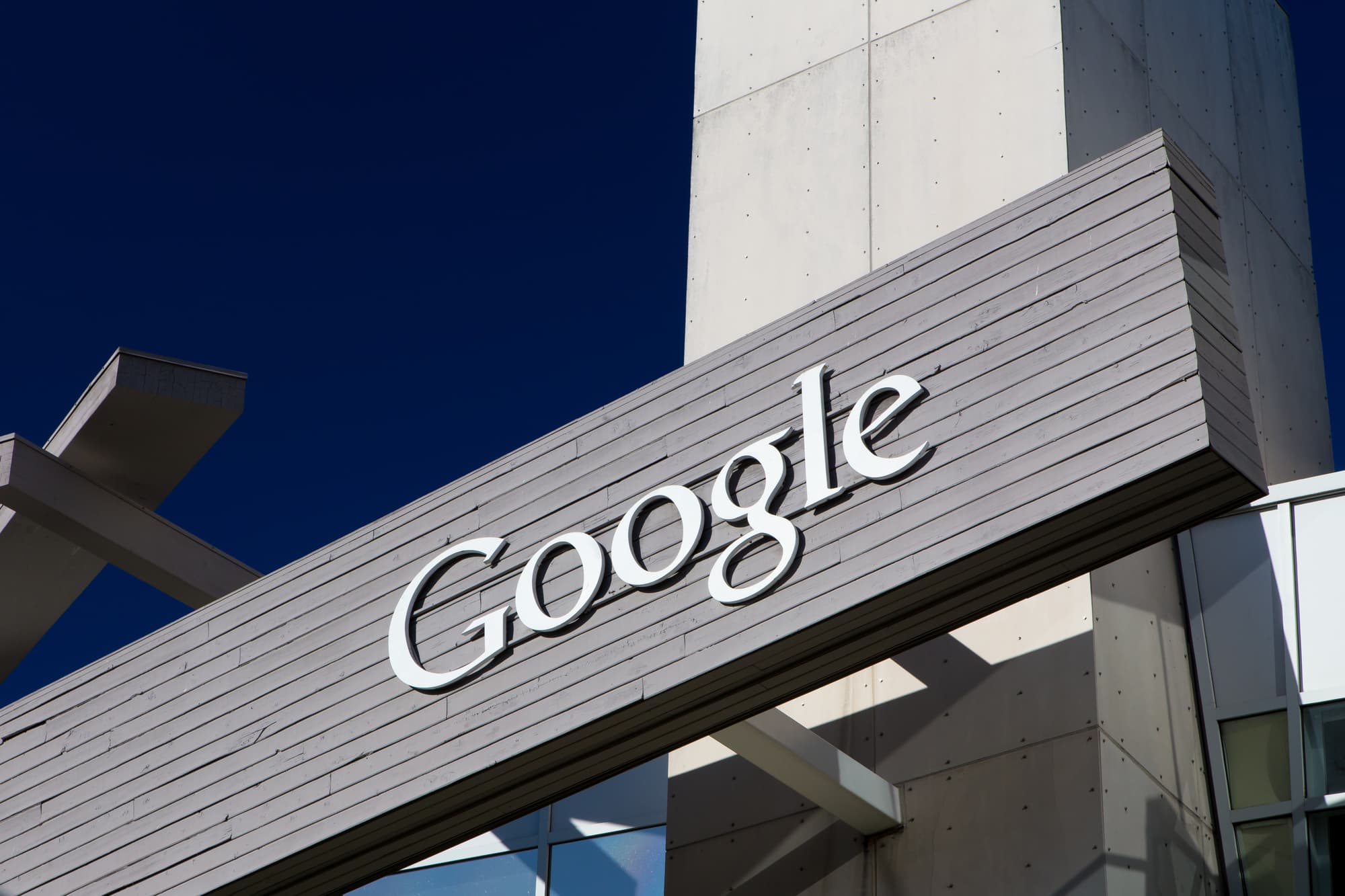 When Google announced last October that they were sunsetting Google+, they didn’t tell us when they were going to turn off the lights. According to the emails Google started sending out last week, that is going to be on 2 April:

Google has posted directions explaining how users can download archives of their Google+ content to preserve it after Google has begun the deletion process. Any files stored in Google Drive or stored or backed up in Google Photos will not be affected. And of course Google’s other services such as Gmail or its search engine will remain in operation.

KS Brooks writes over at Indies Unlimited that they are relieved that Google+ is going away because it means there will be one fewer place where they have to maintain a presence. I have to say that I am indifferent. I had long since stopped paying attention to Google Plus, and in fact I had stopped sharing links there some time in the middle of 2018.

How about you? Will you miss Google+ when it goes away? 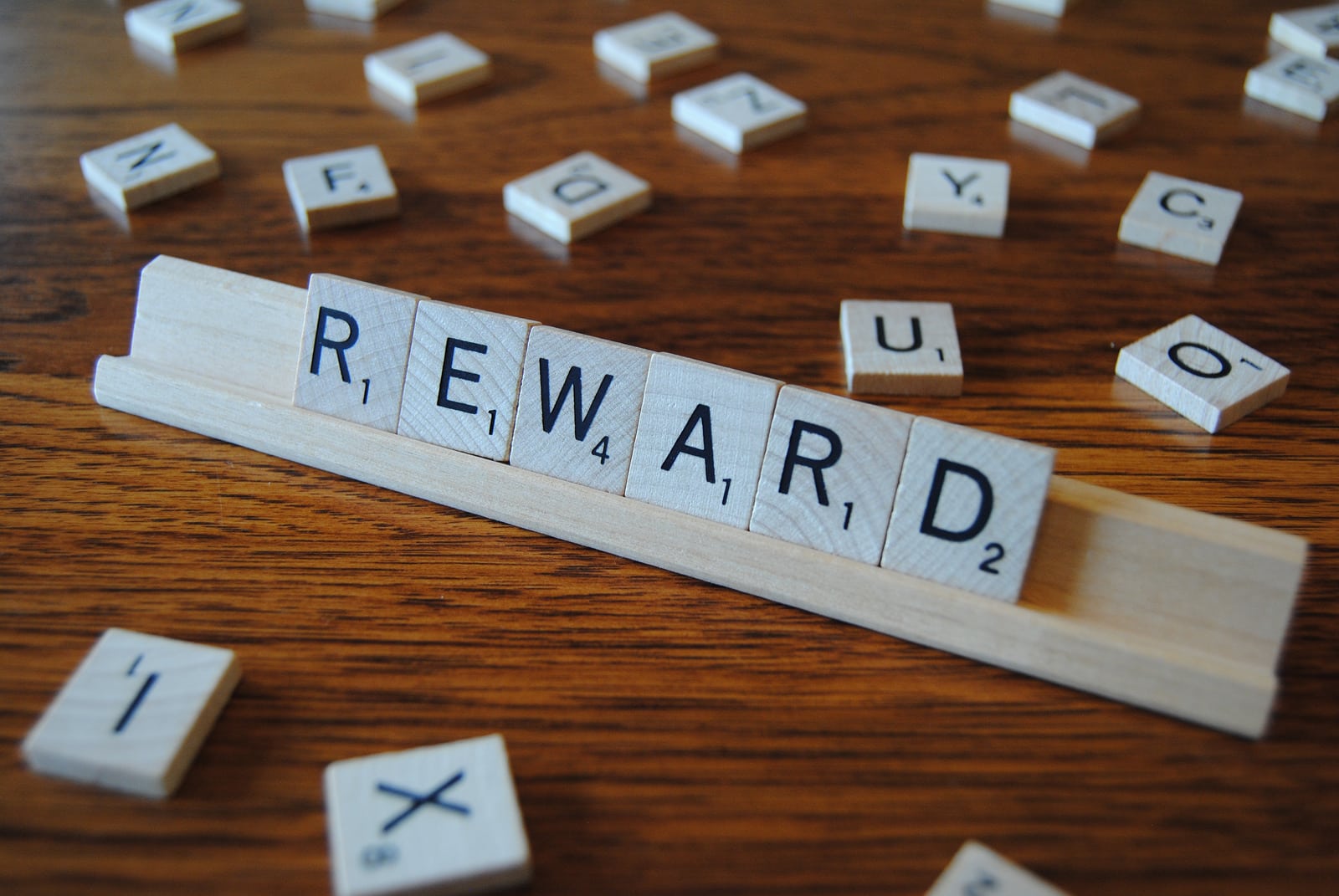 There was a lot more activity over there than most reported; G+ had a rough start, and Google always treated it as an experiment after they found that it wasn’t going to be a Facebook killer. It’s affected me in a couple of changes in mindset. (1) I’m trying to take more control over my content locations on the internet, moving to the Fediverse which has been gaining a lot of traction on the various platforms (Diaspora*, Friendi.ca, Mastodon, Hubzilla, and others) since the G+ announcement, and (2) I’m of the opinion now that I won’t really sample something that Google makes until it really takes off, as they seem to have a lack of direction in their new products.

Who cares? Social media had its prime time in 2018, from now on it goes downhill, until someone creates something more intelligent.

I’m curious if it is going to be a worldwide shutdown. G+ is much bigger in Japan. Many entertainment companies maintain official G+ sites for their workers. Hundreds of minor and not so minor celebrities have thousands of posts each. Japanese corporations tend to operate in an agreed reality. When a performer leaves an entertainment company, their existence at that company is erased. Any profile or social media sites under control of the company are deleted. G+ sites stop updating, but they continue to exist. During a scandal, entertainment companies will delete any posts that don’t agree with the official version of events. But with G+ posts they have to ask the poster to remove the posts. The posters do not always agree, which means G+ is sometimes the only place to get a different point of view.

The point being, G+ is not as inconsequential in all markets as it is in some.

The shutdown on April 2nd, 2019 – Are we sure its not going to affect Google Drive files (like spreadsheets, etc)?

I have accounts on G+. I don’t give a rat’s arse for them anymore.

For a while it was fun, and then it just fizzled. Not going to affect me in the slightest.

Very bummed. There were a few very specific groups that I followed and got info from. I will not join fb and the other alternatives floated are all too busy and lack the ease of just opening my browser and seeing on my google home page that there are new posts if I want to check them out.

But then I still miss the google dashboard & widgets.

I think shutdown. G+ is a huge mistake. Instead, create a new way to attract people they will shut down?
Google has more power than they think and they don’t use it.

I’d agree. They’re alienating more people than ever with their continued lack of focus and shutting down things left and right. They should vet and decide on a direction and stick to it if they want to retain consumer confidence.