Is Amazon Bugging Authors Into Moving From Createspace to KDP Print? 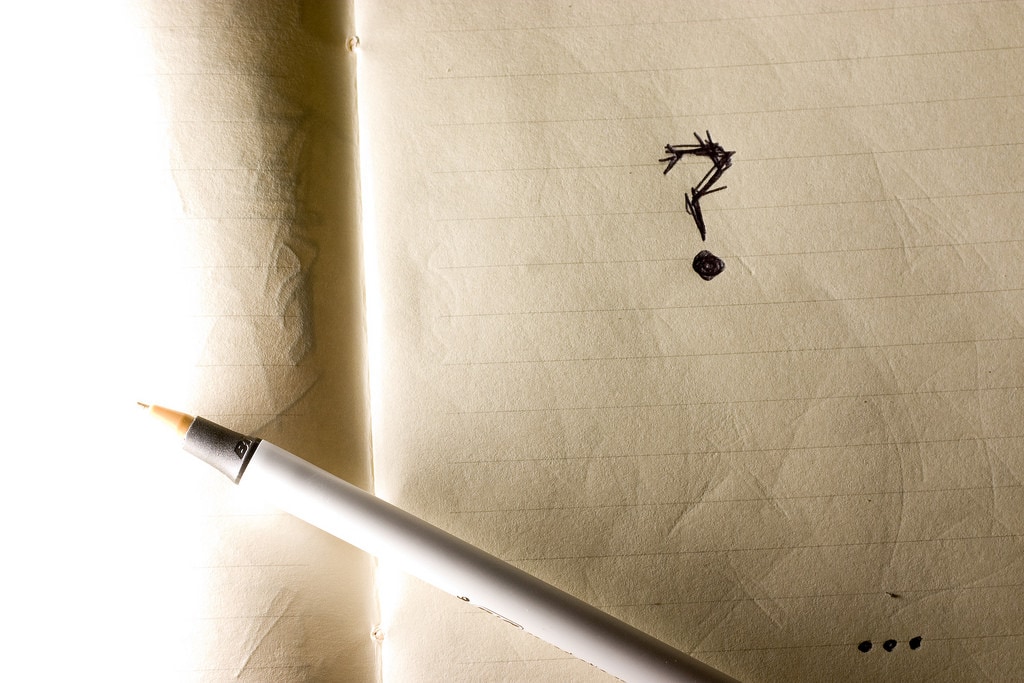 Launched in late 2016, KDP Print is Amazon’s solution for a single publishing portal that covers both print and digital books (audiobooks are probably on the roadmap as a future addition – KDP Audio, anyone?).

Many authors beleive Amazon intends for KDP Print to replace Createspace, and now it looks like Amazon may be using a subtle but annoying tactic to get authors to leave Createspace.

There’s a thread over at KBoards where authors have been sharing their recent experiences with  Createspace  demanding proof that the authors own the copyright on their books. For example:

I’ve used Createspace since 2013. I noticed a drastic decrease in quality control when KDP print launched. In four of the almost five years I’ve been using Createspace, I’ve never had any copyright verification requests. This year, I’ve received 18. Some of them, like the ones with a pen name, I rolled my eyes and responded to the email. Even more, were non-English editions published under the name on my Createspace account. Again, I rolled my eyes and replied to the email. Yesterday, I was updating my superhero novel cover with a new back cover blurb, and I get a verification email. The novel in question has been on my Createspace account since it’s publication in 2015, and uses the same author name that the Createspace account is registered with. There is absolutely no reason for Amazon to verify copyright other than they want to make continuing to use Createspace difficult to those of us who don’t want the hassle of using KDP Print.

It’s really hard to tell whether this is an over-zealous bot or an intentional policy, but there is a report that the uptick in verification requests came at the request of Amazon. "I asked one of the reps what was the deal of so many of these happening to independent authors and they confirmed there was an algorithm issue causing a much larger slew of items being triggered," an author reported. "They also said this was something initiated on the Amazon-side of the company outside of Createspace and they had to go through the 'procedures' as specified."

At this point the discussion I have been able to find is mostly limited to KBoards, so it is difficult to judge the scale of the problem.

Have you gotten one of these emails? Is this a hot topic in private backchannel conversations?

Goodreads Expands Automatic Amazon Sync to Include the UK

FWIW, I published three books through CS within the past two months: a collection of Sherlock Holmes public domain parodies, a dictionary of Victorian flower meanings, and a short-story collection.

They all went through smoothly, no problem.

When I was publishing the earlier volumes a few years ago, I ran into a patch of copyright verification requests (one of them when I uploaded a corrected version of the book). A simple email stating that I cleared the rights was all it took to make the problem go away.

I do love how every time Amazon tries to reduce/stop/block scammers the 'honest' writers protest the extra hoops 'they' also have to jump through.

I wonder if it’s in any way related to ISBNs? I’ve never been asked to verify copyright, but I buy my own ISBNs from Bowker.

I buy all my ISBNs, and I have been asked to verify publishing rights three times in the past twelve months. The first time, they were satisfied with a simple email stating I was the author and owned the rights. The next two times, I had to go further. I finally resolved the matter by taking a screenshot of my page on Bowker’s site showing I owned the ISBNs.

Best regards from Germany, Nate. Been reading your posts for a few years, great stuff and your work is highly appreciated. Back to the topic:

2. We are doing public domain works and use own ISBNs. Content validation requested have come thorugh ever since, but – yes – they have increased largely lately. The thing is, they seem to go backwards on the release dates like catching up on stuff they should have done earlier. What makes me a little worried is that they send the same questions on the same book in rapid succession. I had two books cleared nice and easy around two weeks ago, only three days after I put them live again they came back with exactly the same questions.

What I believe is:

1. They use absolutely crappy algorithms or spiders to find possible copyright breaches. What they find goes out without further testing or proofing (sometimes the answer that a given book is in the PD would take less than a minute to research).

2. I think the shit hit the fan after several huuge scam attacks (especially on textbooks) recently. Someone from Big A must have given them a proper shaving and now they switch to operative hectic activity to get their stable clean. They still carry a lot of rotten stuff and I am pretty sure that noone there is an IP lawyer.

We will wait and see what comes up next 🙂

After you become a target (issues with 2 new books in my series supposedly over copyright but actually they had truncated the title, knocking off Vol 1 and Vol 2 … so the titles were the same in the email but not on Amazon sites) and complain, then your complaints against Amazon are shadow banned on Twitter — thanks to that new, 'I don’t like this tweet’….(unless you are David Gaughran) and Amazon searches are diverted from your books (I followed up asking why the Amazon Search for my bestselling books was 'broken' and the CreateSpace reply was 'there was a temporary software flaw' on Amazon. I moved permanently to Ingram and now they have my Ingram books 'shipping in 1 to 2 months' and two of my previous books from CreateSpace listed by 'resellers' from $750 to $1,999. Imagine if I put price tags like those on my books, I’d be kicked quicker than Chance Carter.

This happened to me recently too. Two weeks ago, I got a copyright verify email from CS about a book I had publishing in JANUARY. I totally lit into them about it too. My author name is S. J. Pajonas, my account is registered to Stephanie J Pajonas, and my bank account details are to Stephanie J Pajonas. WHAT ABOUT THAT IS FISHY??? Ugh. If they’re trying to get me over to KDP Print, it’s working. But I hate them for it. If I get one more, I may burn the whole place down.

They are just cleaning house and getting everything ready to pass on to KDP.

I don’t understand what they’re trying to accomplish with this.

Honestly, I think Michael probably has the greatest chance of being right. His explanation makes perfect sense.