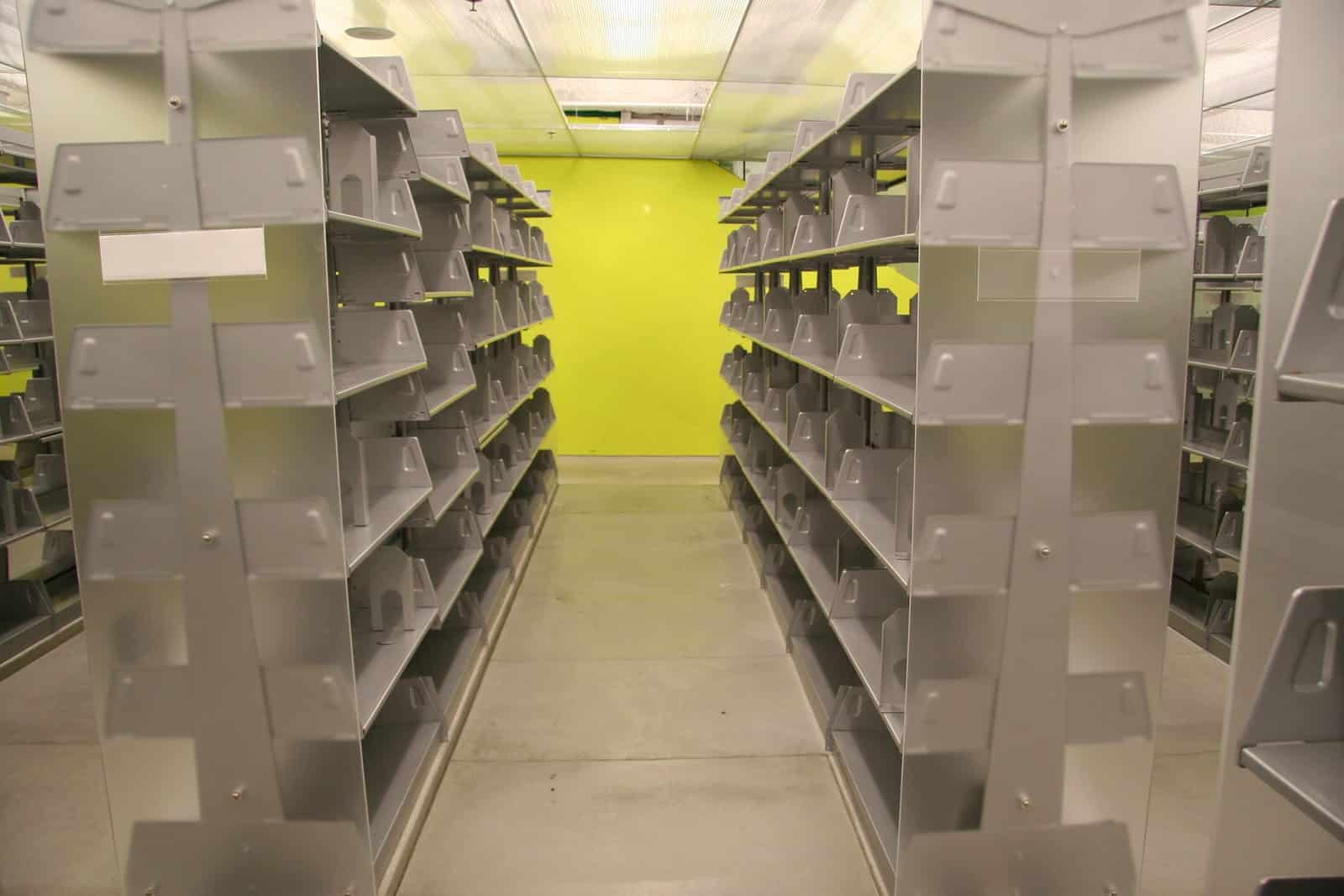 Macmillan’s new restrictions on library ebook sales went into effect on Friday, and OverDrive was ready.

Library patrons who reserve an ebook through the OverDrive Libby app are now being told that the Macmillan title they want to borrow is unavailable due to restrictions imposed by the publisher.

Not romance but I have a Macmillan book on hold and saw this message today pic.twitter.com/8Ho1bkKtzB

I got this message on a hold: pic.twitter.com/sZeNXchrOv

Macmillan’s new rules allow for libraries to only buy a single copy of a Macmillan title during the first 8 weeks after it is published. (The reason the libraries mentioned above have several copies but can’t buy more is that the 8-week window has also been imposed on books published in the past couple months.) That single copy costs a ridiculous $30, and not the punitive $60 that Macmillan usually charges for library ebooks.

$30 for a perpetual copy is a good deal.

[…] some libraries are telling patrons that Macmillan's new restrictions are why its ebooks are not available, others are simply opting […]

It’s probably not a perpetual copy. My recollection (and I’m too lazy today to look it up, Nate probably knows) is that publishers sell metered e-books to libraries that disappear after X number of loans.

Here we go: "Every publisher is different, but the library rights to digital books typically expire after two years, or 52 lends. At that point, the library has to purchase another digital license for the ebook."

that first copy is perpetual – for now