Microsoft Drops Hints About the Xbox and Their eReading Plans

the past few days Microsoft has been teasing new platform updates that will ship with Windows 8.1, and I think they may have dropped a telling hint about their ebook plans.

In addition to posts on Bing Smart Search, a post on SkyDrive, and a recap of everything new coming to the Windows Mail app, Microsoft has also published a post which happens to mention that one of Microsoft’s development teams was called Xbox MVR. According to the blog post MVR stands for "Music, Video, and Reading".

The post in question was written by the head of the Xbox MVR team, and it focused on the changes coming to Xbox Music (and how it would look on Windows 8.1), but almost as an aside the post happened to mention that Xbox Music was one of the projects being developed by the Xbox MVR team.

I think they just gave us a hint just how much Microsoft cares about ebooks, and I think we now have a second explanation for why MS invested $300 million (plus a promised $300 million) in Nook Media last year. Of course, B&N had already indicated that MS would launch ebookstores in 10 countries but now we have an idea which team at Microsoft is doing the work.

If I am right then this is  a sign of a second parallel ebook effort inside MS. In addition to the new Reader app for Windows 8 which is being developed by the Office team, we now have a hint that there is also an ebookstore under development by the Xbox MVR team.

My source thinks that this might be a sign that MS is going to release a handheld reader of some kind, but I’m not so sure. Remember, this hint came from a post about Windows 8.1, which tells us that the Xbox MVR team develops for Windows as well as the Xbox.

But I could be wrong. There have been rumors in the past that indicated that Microsoft’s future Xbox might have a 7″ tablet style controller similar to the one found on the WiiU, but aside from a leaked and possibly fake spec sheet all we have are rumors. That device was called the Xbox Surface in the rumors, which of course means nothing.

If that Xbox Surface (or something like it) does show up then we’ll probably find that it has an ebookstore, but I also don’t expect to see an ebookstore on the Xbox One. I’m not convinced that anyone will want to read for any length of time on their TV screens. 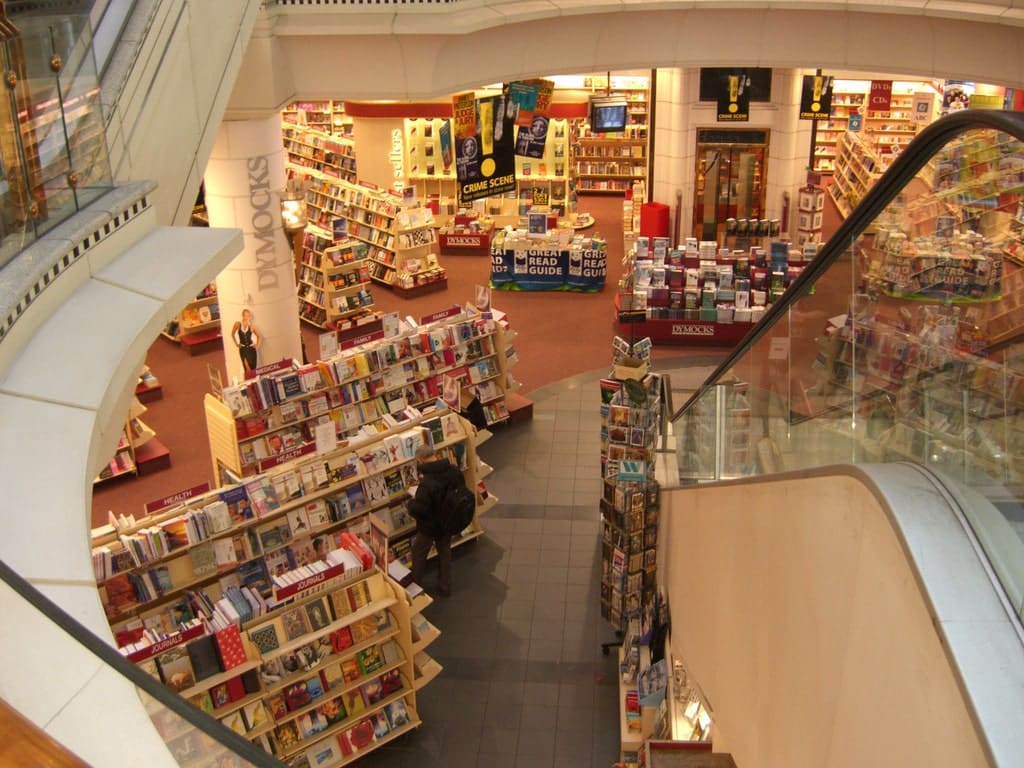 Two tracks makes perfect sense: XBOX is Microsoft’s consumer brand so an app for phones and tablets for commercial ebooks would best fit with them.
Their corporate productivity brand is Office so an academic and corporate reading app with extensive annotation and tracking features best fits with Office or SharePoint.
Ideally, the epub3 gang would wise up and align their specs with the marketplace reality that Microsoft is addressing. But that would require a switch from top-down thinking to customer needs thinking and…

As to an XBOX tablet, no, MS is not going that way.
What is coming next spring is a 7-8 in Surface RT mini priced in the $200 range.
The XBOX reading app will also find a home in the $299 Win8 Pro tablets from Dell and others.
At this point an eink reading device exclusive to MS would be futile as most of the heavy users in the developed ebook markets are already committed to Kindle, Kobo, or ADEPT generics. The very MVR effort makes it clear MS, like Google and Apple, is focusing on casual readerson phones and tablets.

My two cents, which is nearly how much I had left at one stage in Nokia stocks:

The approaching Microsoft-Nokia deal moves the Nokia & Lumia phone unit and it’s possible tablet designs to Microsoft. And mobile reading is on the rise.

I think I read Lumia and Windows Phone have topped 10 % market share for smart phones in several European countries. Nokia in general has come down globally to 20 % of sales in all phones from a previous 40 % share. Microsoft has the right to use the Nokia brand on phones until 2016 (I think) which could be really useful for a couple of years outside the US.