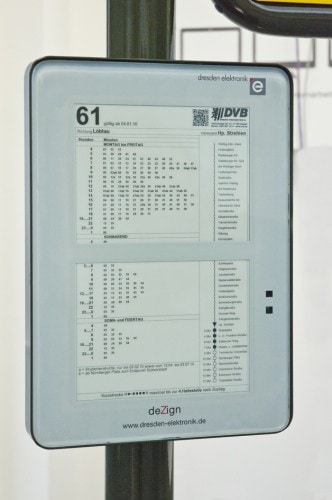 What do you do if you’re a screen maker with a 10.7″ screen no one wants to use in an ereader or tablet? If you’re PlasticLogic you convince signage manufacturer to cobble together a new product based on your screens.

PlasticLogic has just announced that Dresden Elektronik, a specialist in traffic management systems, is developing a new sign that is built around a pair of Plastic Logic screens. It’s called deZign, and it will be shown off this week at the Digital Signage Expo 2013 in Berlin, Germany.

DeZign is going to be used to display timetables and other info at transit stops. When it hits the market it will offered as an alternative enable transit companies to change the content of a timetable at the push of a button, instead of having to manually replace paper timetables at stations and stops. 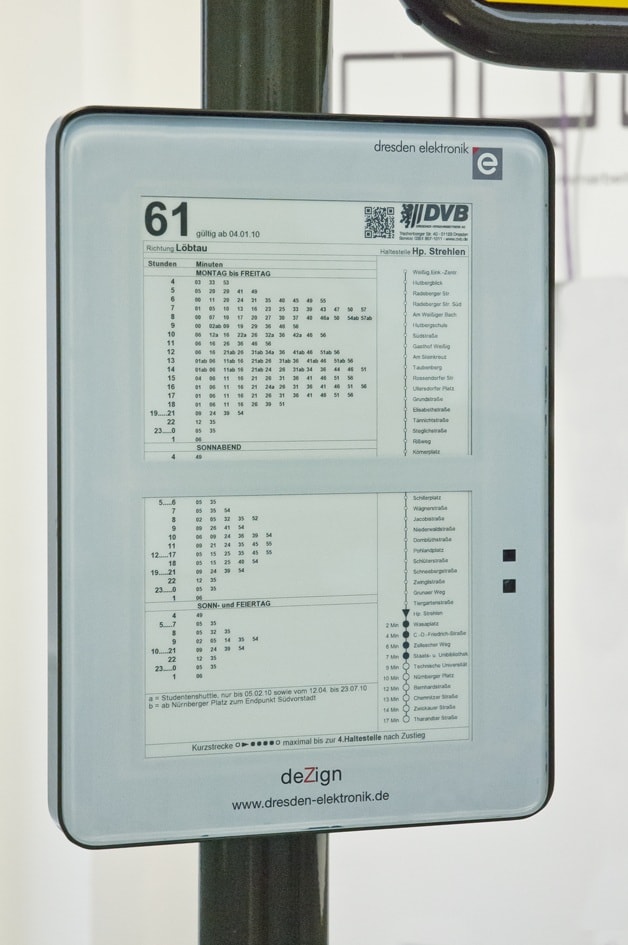 The deZign will use less energy than a digital sign based on LCD screens, and the epaper screens will be readily visible in nearly as many lighting conditions as the existing digital signs.

So why use 2 screens instead of a single larger screen (as one reader suggested)? It’s cheaper to use a pair of screens because the development costs are already sunk. A larger screen would have to be developed from scratch, with all the expenses that entails. The deZign might not look as good but it has the benefit of being quicker to market, too.

This new signage has a lot in common with a sign produced by one of Plastic Logic’s other partners. Serelec, one of Dresden Elektronik’s competitor’s in France, debuted the ZED sign in January. That sign also used a pair of Plastic Logic screens to display timetables, maps, and other transit info. 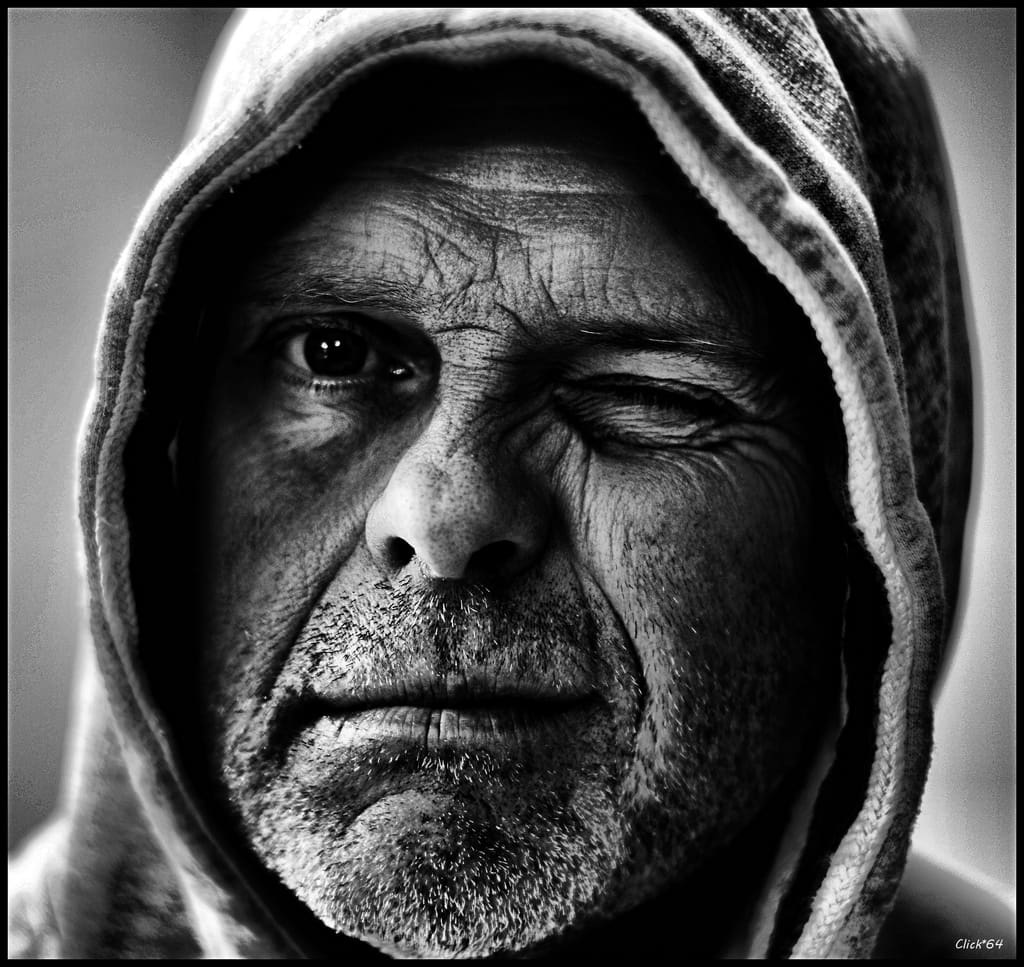 Ugh. Clearly they need a screen of twice the size, not two screens.

I would really like an ereader with this display. I would be tempted to go into business as an ereader manufacturer if I could. Maybe some chinese builder will get the idea. There is no real competition in this size category so a small builder could corner the market. Another hope is for vertical integration. Think about that Plasticlogic!

[…] Serelec, Dresden Elektronik, and GDS (and let's not forget those E-ink bus signs currently being tested in London) there are […]