Tolino to Cut Royalties on Cheap eBooks to 40% 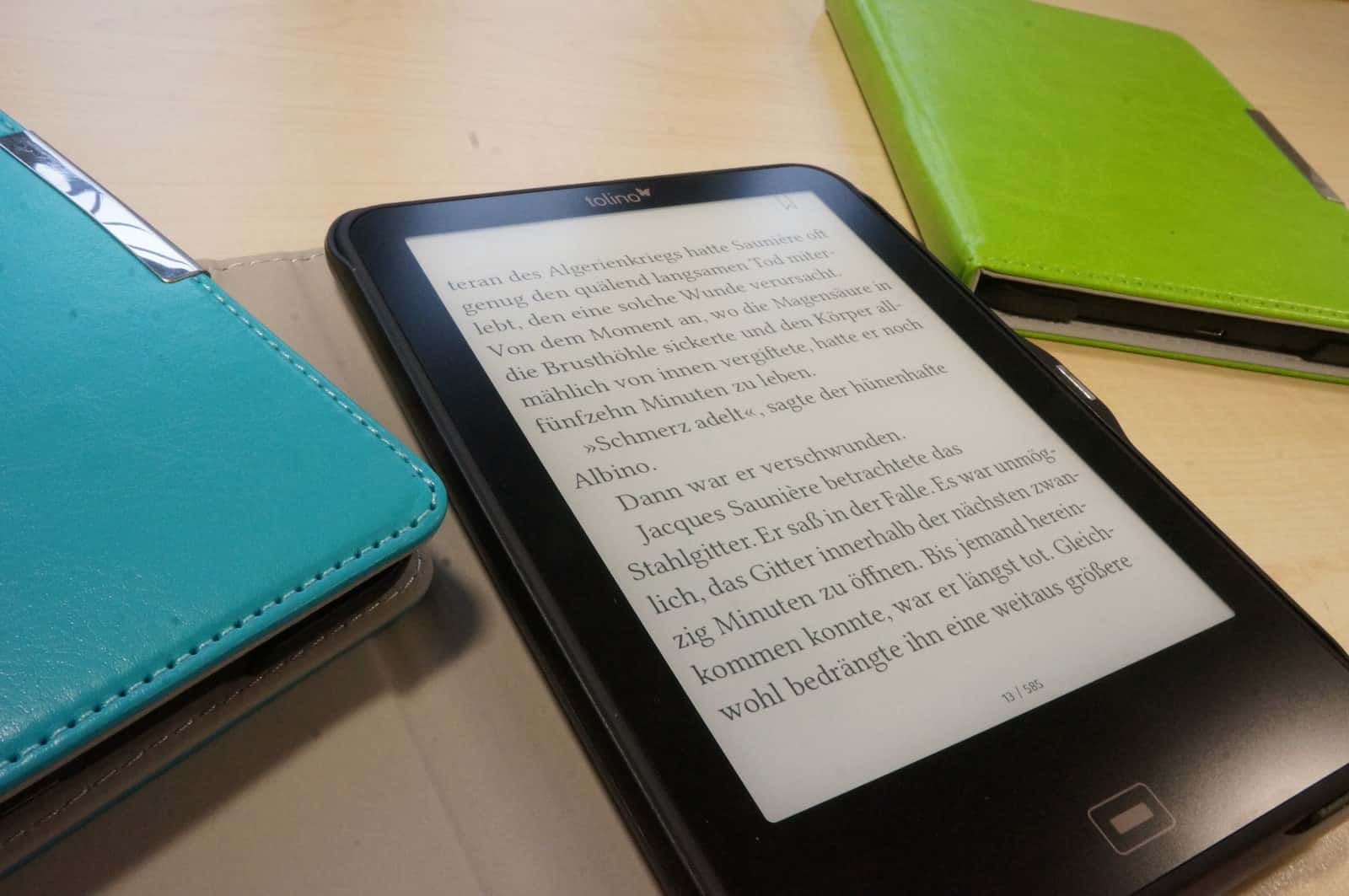 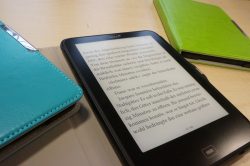 Germany’s leading ebook retail consortium announced on Monday that it is no longer going to pay a 70% royalty on all ebooks distributed through its publishing portal, Tolino Media.

e-Book-News.de, BuchReport, and Boersenblatt report that starting on 1 July, Tolino will drop the payout for ebooks costing less than three euros. eBooks priced above that point will continue to earn 70%, but ebooks priced below 3 euros will only generate a 40% royalty. In comparison, Amazon’s KDP pays a 35% royalty for ebooks which sell for less than three euros in Germany.

Tolino explained that operating costs was the driving force behind the change. Jördis B. Schulz, Director Tolino Publishing, explained in a statement that the download cost and payment charges were so high for cheap ebooks that Tolino could no longer justify paying the 70% royalty.

In related news, Tolino will also be withholding a higher VAT rate starting on 1 July, from 7% to 19%.

The change, I’m told, reflects an unanswered question on the business relationship between authors/publishers and distributors like Tolino. A license is taxed at 7%, and a digital service at 19%, and Germany’s tax collectors are insisting that the higher rate applies. Tolino is changing their policy just to be safe.

Launched in 2013, Tolino is an ebook platform where the costs are shared among the participating retailers. It is supported by seven retailers and tech companies (Thalia, Weltbild, Hugendubel, Club Bertelsmann, Libri, eBook.de, and Deutsche Telekom), and has its own servers, mobile apps, ereaders, and tablet.

The consortium had been paying the 70% royalty ever since it launched  Tolino Media, its own publishing platform, last April. When it launched it was limited to authors from Germany, Austria, Switzerland, and other EU countries. It distributes ebooks to the ebookstores operated by the seven retailers as well as Tolino-partnered ebook sellers in the Netherlands, Belgium, and Italy.

A Brief Review of the SmartQ V7, pt 1 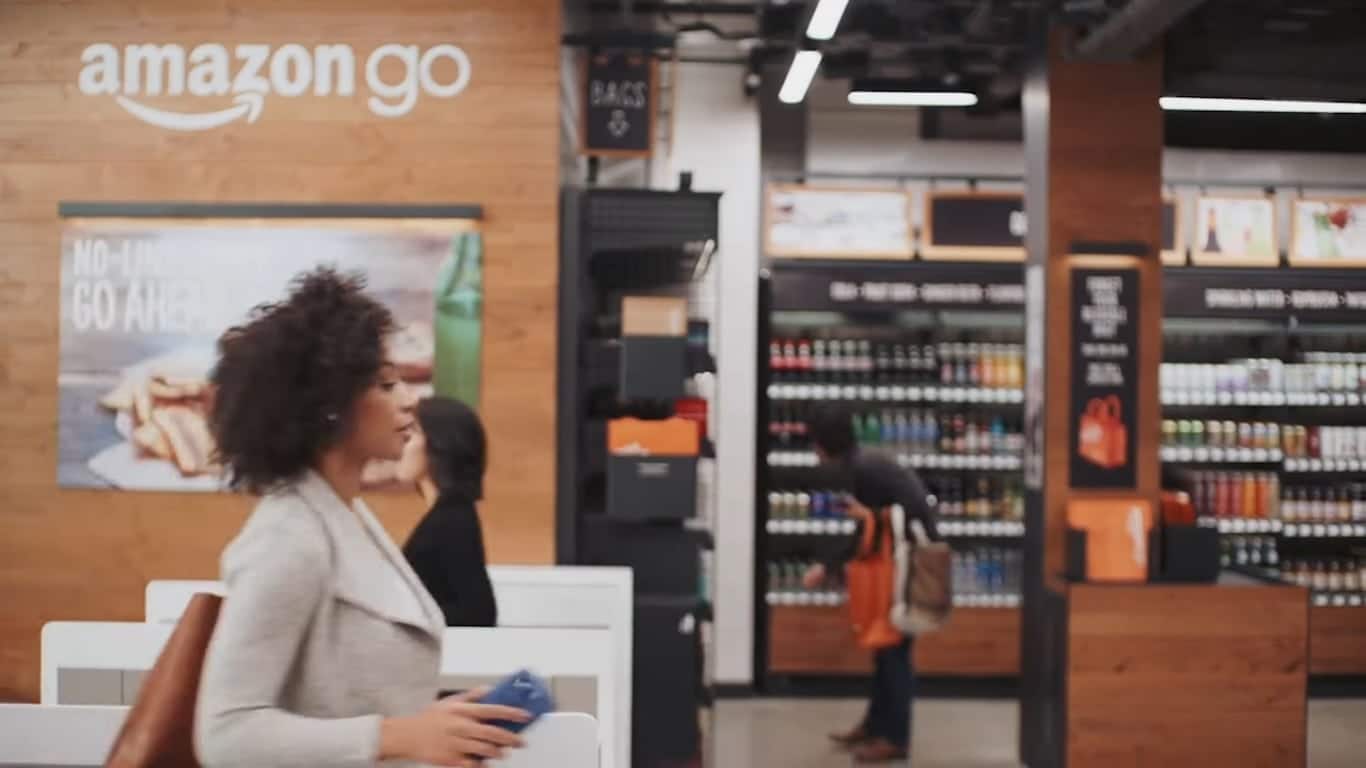 Amazon Go is the Future of Cafeterias, Not Grocery Stores

Smashwords, StreetLib and Daft2Digital pay 60% for Tolino sales regardless of list price, as they do for Kobo and Nook titles, meaning authors can get paid better rates through the aggregators than by going direct for list-prices below 2.99.

I’m surprised that Tolino is only now charging the 19% VAT for ebooks. Of course, we’re all hoping that it’ll drop down to the reduced rate of 7%, if our legistature can find their way to getting clear on ebooks being books, and not "digital services" – which will impact sales through Amazon, as well. They sure apply the book-price fixing law to them already.

I expect distributors to adapt to the new Tolino rules quickly.

E-books are licenses for a book, and not a digital service.