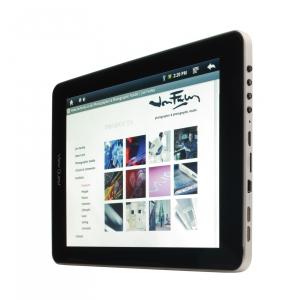 The UK based consumer electronics company View Quest have just started selling a pair of Android tablets. The Slate5 (800×480 screen resolution) and Slate8 (800×600 screen resolution) are based on the same 600MHz RockChip CPU, and they have Wifi, a resistive touchscreen, 2GB Flash, a microSD card slot, speakers, and they both run Android v1.5.

Before you go, I want you to look at the speaker holes on the Slate 5 I show at the head of the the post. I beleive the bottom pair of holes are for the speaker. That’s a rather distinctive look, wouldn’t you say? I think the Slate8 is the same tablet as the one that cleared the FCC last week. The specs are identical. 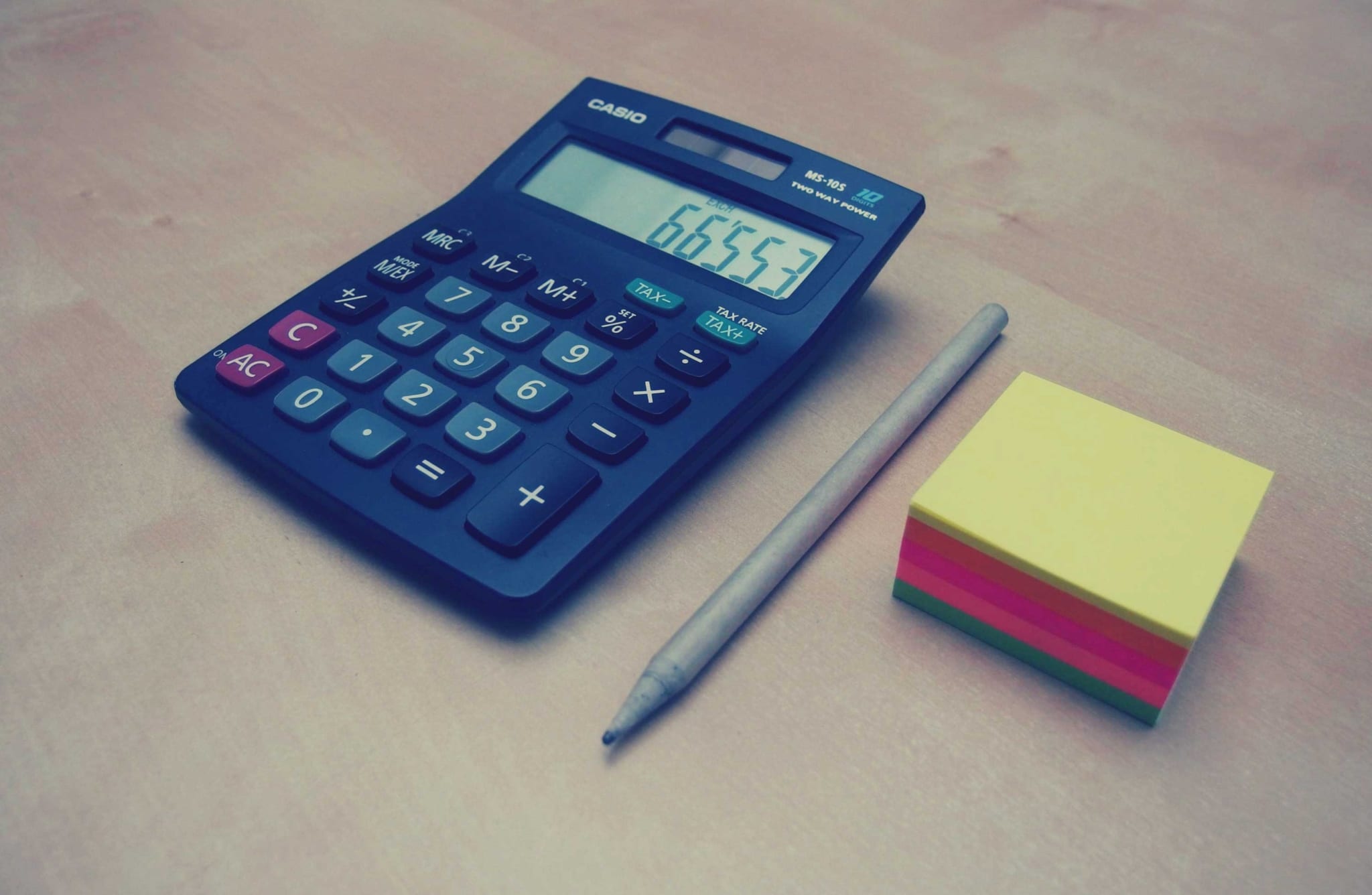 I have bought the Slate5 from View Quest and think its GREAT!!!! I can surf the internet really easily and keep up to date with all my friends. I love to read too and the ebooks system runs very smoothly. It looks so cool and feels very robust and all my friends are very jealous!!!! haha….