Early yesterday morning I brought you the news that Amazon appeared to have opened the Android Appstore to international customers. I quickly got confirmation from a friend in the Netherlands and from a tech blog in India.

Well, I’ve gotten a bunch of complaints in the past 12 hours that Amazon have cut off the international access, closed the loophole, or whatever it is they did. I’ve been told that it is cut off in the UK, Greece, India, and Canada. Sorry folks, it looks like I was right yesterday when I guess that this might have been a technical error.

As much as we may regret it, this really shouldn’t come as a surprise. the normal pattern for Amazon would be to announce a big and noise public launch. At the very least there should have been a press release, not not just a quiet realization that the Appstore was open to the world.

This would have been an obvious move for Amazon, and while I thought it might be an accident I also hoped that Amazon would let it continue. Making the Appstore available outside the U.S. would have been the obvious next move for Amazon. This wouldn’t just be to drive more traffic to the Appstore but also because of the upcoming Kindle tablet. More users would attract more developers and the more content that Amazon can offer users of such devices, the better to keep them using and buying the products.

P.S. I’m still waiting to hear back from Amazon on this. I will amend this post when I get a response.

My Local Used Book Shop is Closing: a Cautionary Tale 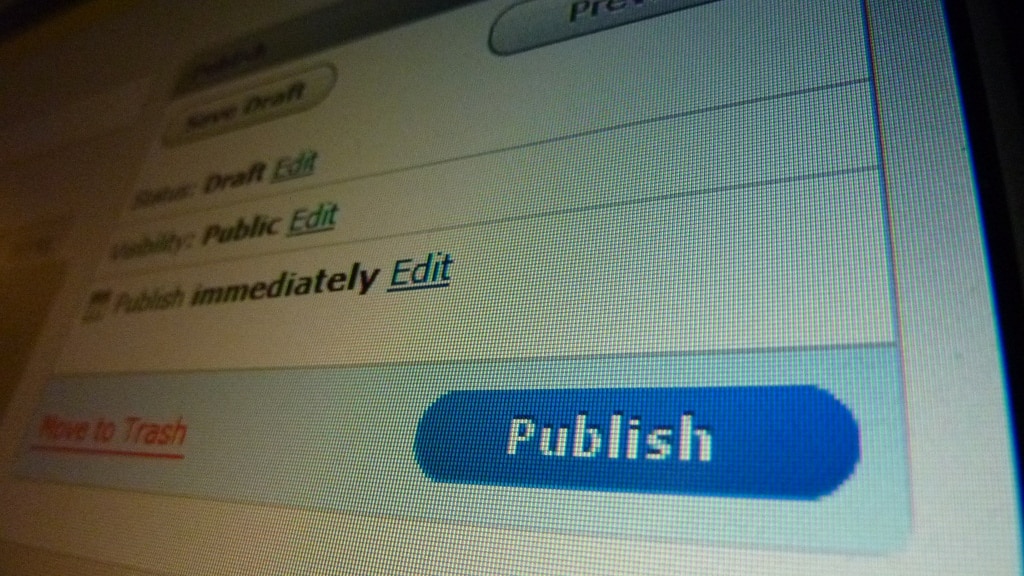 I don’t think that the upcoming kindle tablet will be available for international customers. The media deals and the tight integration of the us-only services will make the device useless outside of the states.

They already have plenty of problems just to make books available to international clients, don’t want to imagine about video or music.

Therefore bringing the appstore outside of the us makes no sense as well.

[…] Update: Amazon appear to have closed off the loophole. The Appstore is back to being US-only […]

[…] getting a message that the Appstore is not accessible in your region, it’s because Amazon shut down the international access. […]