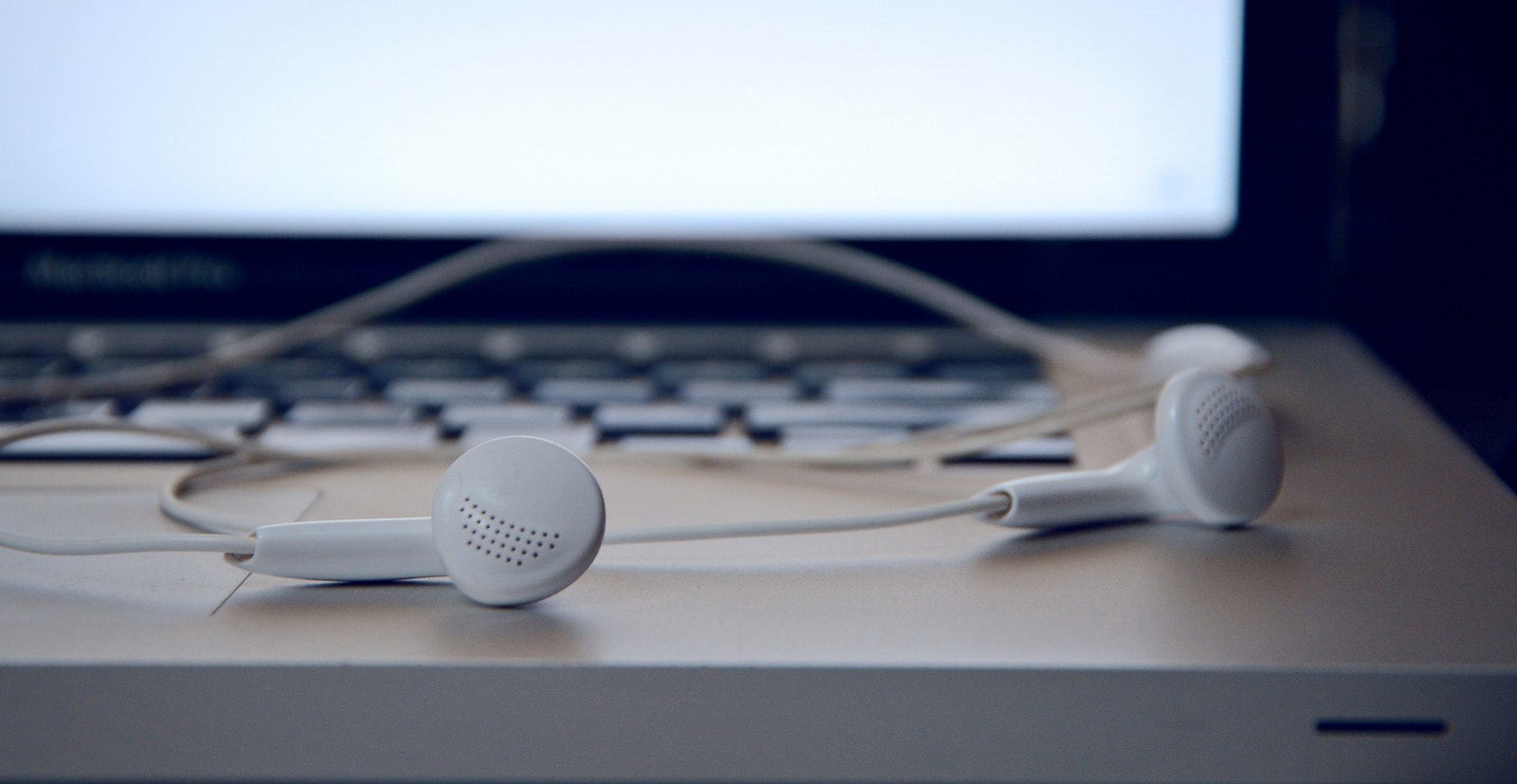 Amazon’s bid to launch a streaming audiobook service in Germany has run afoul of book publishers.

Heise and Spiegel report that Boersenverein, the German book industry trade group, has filed a complaint with German authorities and asked that Audible be investigated for possible violations of German antitrust law.

Boersenverein accuses Audible of using its 90% share of the German downloadable audiobook market to pressure German publishers into accepting life-threatening contract terms. (Amazon’s subsidiary has an effective monopoly on downloadable audiobook in Germany, but with physical audiobooks still making up 80% of the market, according to GfK, it’s not much of a monopoly.)

Similar reports surfaced earlier this year that Amazon was pressuring German book publishers into agreeing to a flat-rate audiobook service. Nothing came of those reports, but a similar service did launch in Japan in July 2015. That service, which I have dubbed Audible Unlimited, let subscribers listen to as many audiobooks as they like for only 1,500 yen (~$12.20) per month.

No specific details have been released or leaked concerning the contract terms that Audible is demanding of German publishers, but there have been several reports that publishers who declined the new terms have been removed from Audible’s catalog.

In all honesty, folks, there is so little public info available that it is impossible to say exactly what is going on. All we really know is that Audible is somehow in conflict with German publishers.

What are the actual terms under dispute? Is Audible planning a new service?

We don’t know, nor do we know whether this a real and valid antitrust complaint or whether it falls into the same category as Authors United’s publicity stunt. (And given how often Boersenverein refers Amazon for antitrust violations, it’s easy to beleive that this is another bogus complaint.)

Stay tuned; I will be keeping an eye on this story and plan to follow up.

Update: BuchReport.de got to the story on Sunday. They don’t have much additional detail to share, nor any insider info. 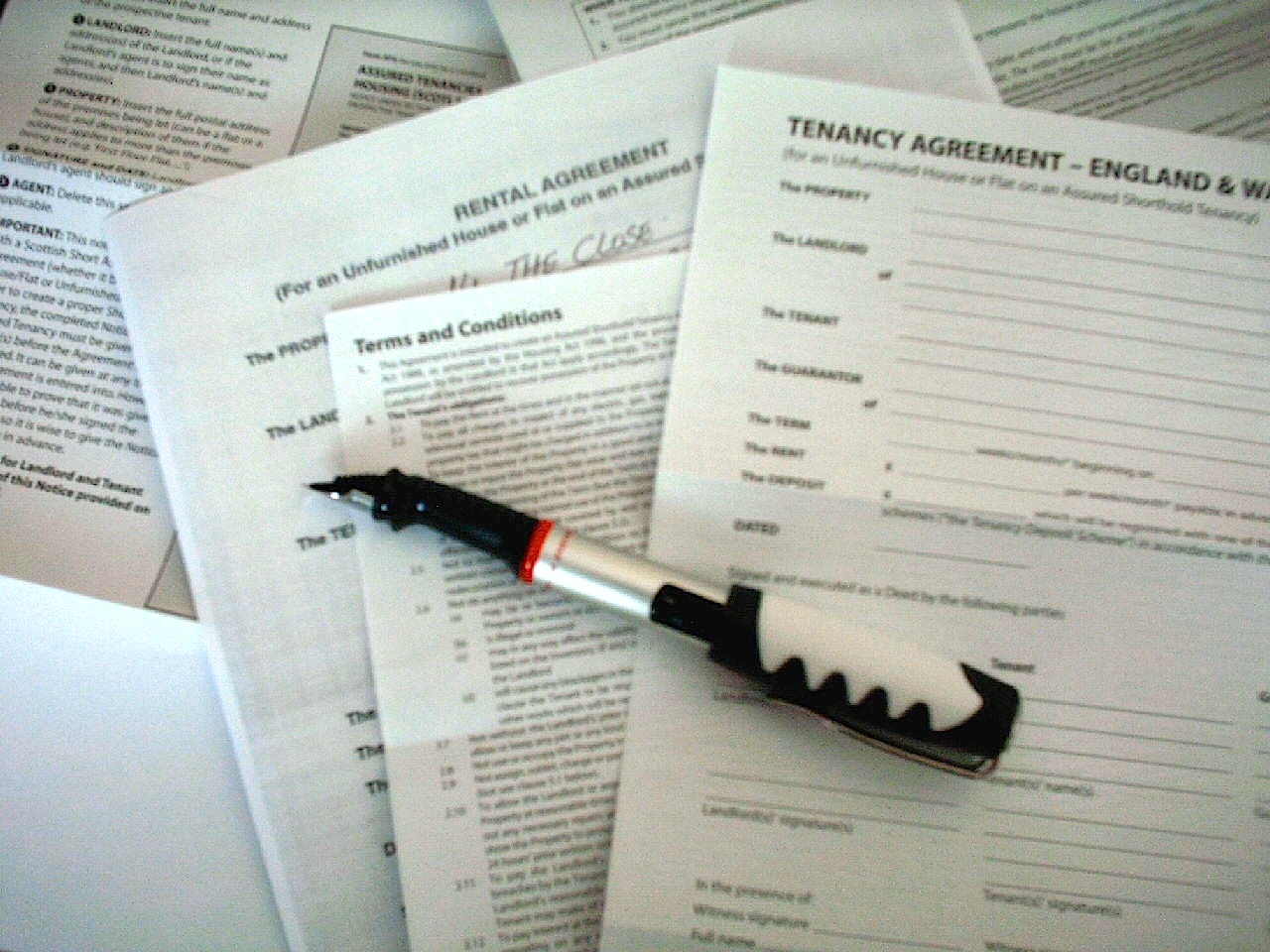 Audible does have a bit of a strangleho0ld on the US digital audiobooks market too. I’d love to see a journalist follow-up with Apple to see why they only accept audiobooks from Audible/ rather than independents. Maybe they don’t want the hassle/overhead of quality control to prevent poor quality products in their store, but I believe they do allow independent music creators to upload products to iTunes right?