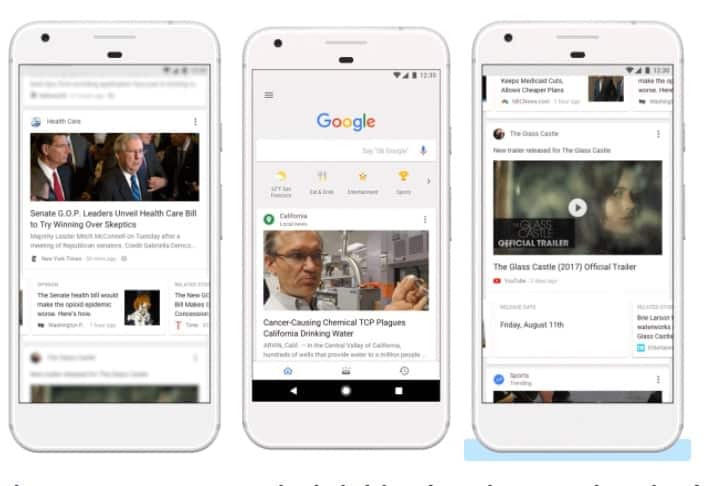 When Google shut down Reader four years ago, they made it clear that they wanted to replace self-directed reading choices with an app that algorithmically choose what a user should read next.

At the time Google called that app Google Now, but the latest iteration is simply called "the feed", and Google says it got a major update this week.

The Verge’s Casey Newton reports that the feed showed up in their account this week, and they weren’t impressed.

Google today is rolling out its take on the news feed, a personalized stream of articles, videos, and other content. The feed will appear in its flagship app for Android and iOS, simply called Google. The feed, which includes items drawn from your search history and topics you choose to follow, is designed to turn Google’s app into a destination for browsing as well as search. Google is hoping you’ll begin opening its app the way you do Facebook or Twitter, checking it reflexively throughout the day for quick hits of news and information.

The Google feed came to my account Tuesday afternoon, and I spent a long while scrolling through it. The feed offered up articles on several of my interests: Netflix, Instagram, Game of Thrones, and the video game I’m currently playing (and have watched a bunch of YouTube videos about). The best topic I saw in the feed was “fake news,” and featured an article from Lifehacker on how to spot it.

Scroll far enough and you’ll get a basic, ambient sense of the day’s news. But few of the items I saw compelled me to read the article. Part of what makes Facebook and Twitter’s feeds compelling is the social endorsement that links there carry: you read because your friends tell you to, and you trust your friends. They also give you commentary and analysis around what you’re reading. In short, they feel lively — and the Google feed can feel stale by comparison.

You can read more about the feed in Google’s blog post.

You can find the feed itself in the Google apps for Android and iOS; all I had to do was simply open the app and I was prompted to activate the feed.

Google won’t activate the feed so long as I block them from tracking me, and since I will never change that setting I will never be able to use "the feed".

That’s no big loss; I have a dozen other ways to sift for important stories, including Twitter, Search Alerts, the couple thousand RSS feeds I follow, mailing lists, etc.

Google’s "the feed" is just one more competitor for our limited attention, and it’s not even a very good one. I mean, they’ve been working on this in one form or another for at least four years, and the best they could come up with earned a "meh" response.

You would think Google, with all of its servers, could do better, don’t you? 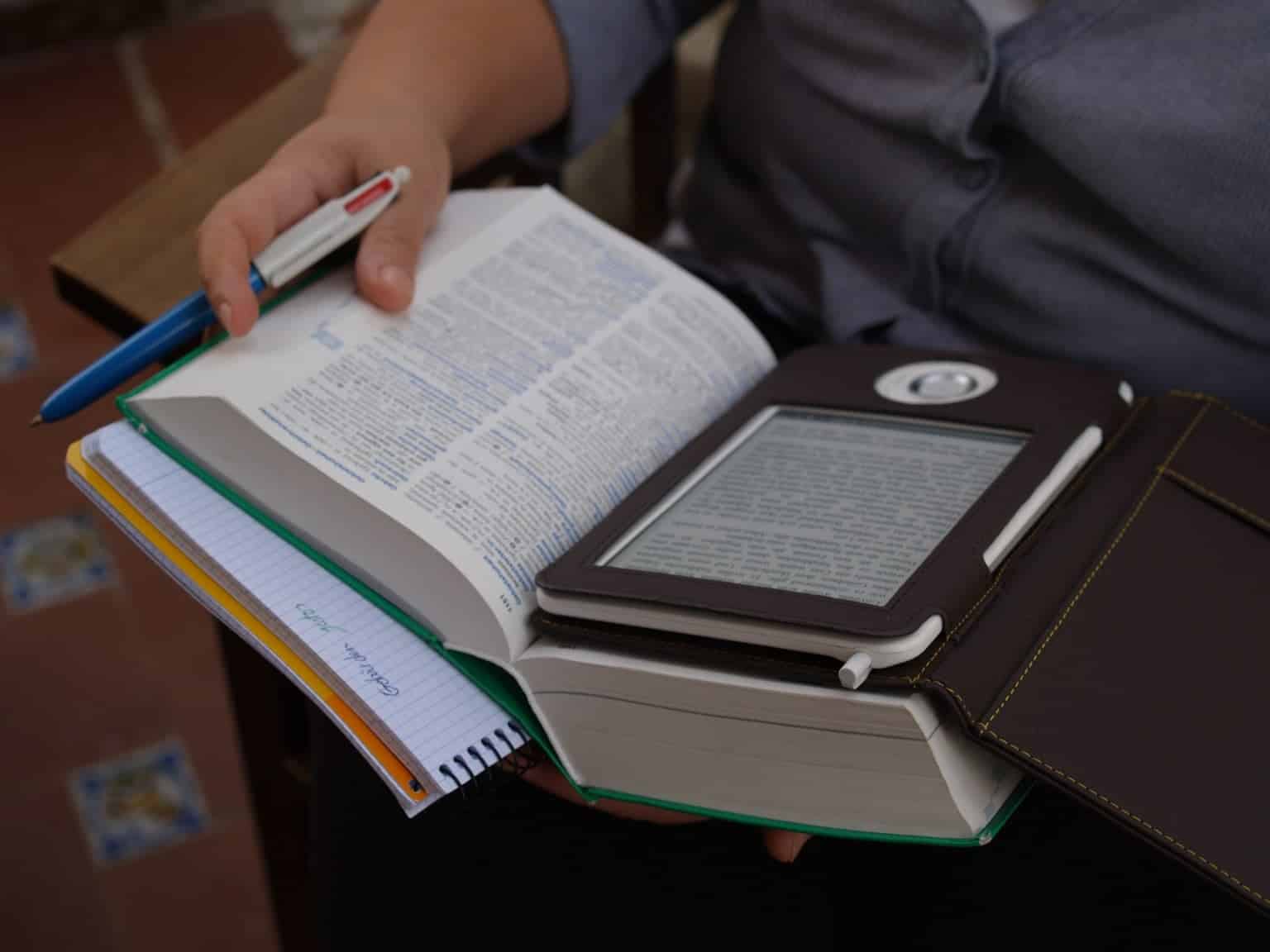 Heh, facebonk also wants to tell me what 'they' think I should hear/know about. And they wonder why it’s been over a year since my last sign-in …

Google has been doing that for six year’s now, and they still suck at it.

They rolled out a new "look" for the Google News in your browser as well. They put in "fact-checking" sites and won’t let you exclude any of them. There is a gossip site that fact checks gossip stories. Seriously.

It’s all crap now. Google used to be good. I need another news aggregator.

I never really found Google News that useful – you would be surprised just how many of my sources don’t qualify to be listed there.

Speaking of following rss feeds, what programs and/or apps do you use Nate?

I use BazQux. A lot of people use Feedly.

News is such garbage. Half the "articles" are thinly disguised ads. Most of the computer rags have started doing "tech articles" that blatantly push Microsoft or Alexa products. It’s amazing how much good they can find in nonsense or actual bad news (and anything bad/caveats can usually be found in the last two paragraphs — if at all.

Facebook isn’t news either. It’s just memes and more garbage. Much of it is political. Facebook is now chasing private groups because most people are avoiding the "feed" they tried to "feed" people.