It’s obvious that the chatter revolving around a $329 price before the Mini’s introduction was a calculated leak by Apple to soften up the market for the inevitable price disappointment.

I don’t want to hear your bullshit spin about the Mini being a “premium” product and how the number and quality of apps matter.

That’s nothing but absolute bullshit and here’s why.

Prior to the introduction of the original iPad, everyone thought the price would be $999. After all, Apple was known for “premium products at premium pricing.”

When the $499 base price was announced, everyone was shocked.

All of you out there might have forgotten that, but I damn well haven’t.

It’s clear that when Jobs mandated the creation of the iPad, he wanted it at a certain price point. And he told Tim Cook the price he wanted to achieve and Cook made it possible by hammering on the supply chain to meet that price.

Here’s what Jobs himself said at the iPad introduction:

An amazing product. Tremendous breadth. What should we price it at? 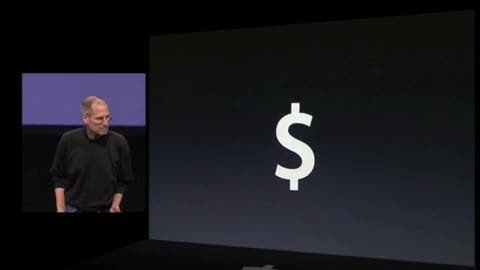 Well, if you listen to the pundits, we want to price it at under a thousand dollars. Which is code for nine ninety-nine. 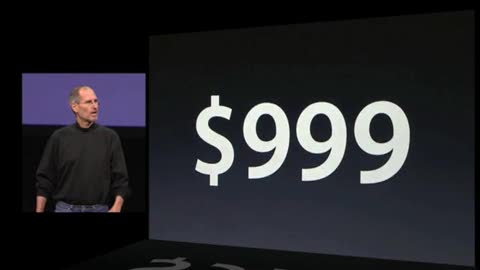 When we set out to develop the iPad, we not only had ambitious technical goals, and user interface goals, but we had a very aggressive price goal. Because we want to put this in the hands of lots of people. And just like we were able to meet or exceed our technical goals, we have met our cost goals. And I am thrilled to announce to you that the iPad pricing starts not at nine-ninety-nine … 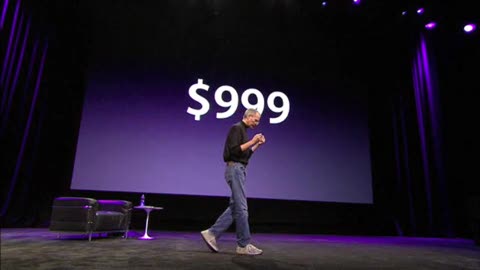 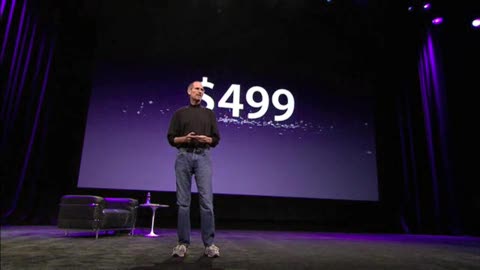 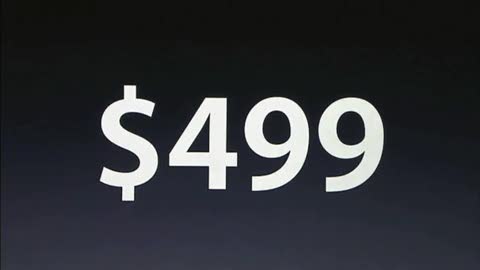 At four hundred and ninety-nine dollars, a lot of people can afford an iPad.

I don’t see that happening here.

What I see happening here is an Apple executive suite that has forgotten the lesson of the original iPad.

Given everything the original iPad did — and the thousand of iPhone developers ready to start making apps for it — it could have been priced as a “premium” device. But Jobs didn’t do that.

Now, with the Mini, we are given all this crap about it being a “premium” product.

That price seems to me to have been driven by Marketing.

Marketing looked at the iPod Touch for $299 and panicked about making the price of the Mini “fit.”

Steve Jobs would not have done that.

Steve Jobs would have made Cook hammer the supply chain to get the price he wanted the Mini to be — as he did with the original iPad.

And I’m convinced it would have come in below the price of the $299 iPod Touch.

And Jobs would have gotten away with that by spinning the iPod Touch as the premium product.

He would have tied the pocketability of the iPod Touch to that of the iPhone and people would have swallowed that. It would have even made perfect Jobsian sense! If you want something iPhone-like for your pocket, well, you need to pay for that.

Instead we now have the spectacle of the iPad Mini positioned as the premium product — something the iPad was never positioned as being — with a price that reflects a great deal of misguided and really suicidal corporate hubris and outright fear.

Finally, let me remind you of the original Macintosh and the targeted price Jobs wanted for that. From the Isaacson biography of Steve Jobs:

Their first substantive disagreement was over how to price the Macintosh. It had been conceived as a $1,000 machine, but Jobs’s design changes had pushed up the cost so that the plan was to sell it at $1,995. However, when Jobs and Sculley began making plans for a huge launch and marketing push, Sculley decided that they needed to charge $500 more. To him, the marketing costs were like any other production cost and needed to be factored into the price. Jobs resisted, furiously. “It will destroy everything we stand for,” he said. “I want to make this a revolution, not an effort to squeeze out profits.” Sculley said it was a simple choice: He could have the $1,995 price or he could have the marketing budget for a big launch, but not both.

“You’re not going to like this,” Jobs told Hertzfeld and the other engineers, “but Sculley is insisting that we charge $2,495 for the Mac instead of $1,995.” Indeed the engineers were horrified. Hertzfeld pointed out that they were designing the Mac for people like themselves, and overpricing it would be a “betrayal” of what they stood for. So Jobs promised them, “Don’t worry, I’m not going to let him get away with it!” But in the end, Sculley prevailed. Even twenty-five years later Jobs seethed when recalling the decision: “It’s the main reason the Macintosh sales slowed and Microsoft got to dominate the market.” The decision made him feel that he was losing control of his product and company, and this was as dangerous as making a tiger feel cornered.

Boldfaced emphasis added by me.

A $329 price for the iPad Mini is a short-circuiting of the Steve Jobs revolution.

That $329 iPad Mini price is just inexcusable and full of FAIL.

Will the Mini still sell? Hell yes. I expect it to break all records. That’s a reflection of the pent-up demand for it. But if you were to ask people what they expected it to be priced at, no one would have said $329.

Steve Jobs was a businessman and a revolutionary.

The $329 price for the iPad Mini is glaring proof of that.